Can I Move to Any Province After PNP? 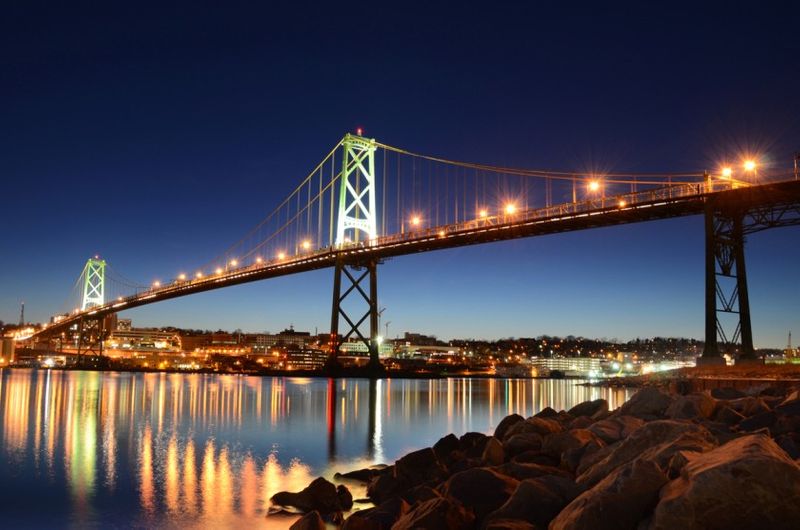 Have you been nominated to immigrate to one of the thirteen provinces or territories of Canada but have plans to move to a different province in the future? If you have asked the question, “Can I move to any province after PNP?” then we have the answer for you.

Have a Provincial Nomination Already? Here is What Happens Next

So, you got a Provincial Nomination (PN) from one of Canada's provinces or territories. Does it mean that you can move anywhere in Canada as soon as you arrive? The answer is more complicated than you think.

When you arrive in Canada at a POE (Point of Entry), you must supply your PN and talk to the border officials. They will confirm that you meet all of the laws and requirements as a newly arrived immigrant. If they have any doubts about your intention to stay in the province that nominated you, they can turn you back from their border.

This means that you cannot immediately change the province you live in. As a new arrival, you must comply with the federal law of the province or territory that nominated you, and part of that means staying in the province for a set period of time.

Canada has a Charter of Rights and Freedoms which was created so all citizens and permanent residents have the right to move in Canada and take up residence in any province or territory they wish for whatever reason.

Please note that this freedom charter is still subject to provincial and territorial laws, especially when it comes to Provincial Nominee Programs (PNP).

When you enter Canada if border officials doubt your sincerity about living in the province of your nomination they can deny your entry to Canada. Do not state that you want to move to another province that has not nominated you. This will only cause issues and probably lead to your journey being cut short.

If, for example, you received a nomination from the province of Ontario, but have no intention to live in the province, you can be removed from the border and lose your nominee status. This will put your Canadian immigration back to square one and you may have a lot of difficulties getting nominated by any province or territory as a result.

When Can You Move to Another Province or Territory?

You cannot merely be nominated by a province and then choose to move to another while you are still completing all of the requirements for your nomination. If you try to move to another area before your Confirmation of Permanent Residence (COPR), you can lose your PN and may even suffer consequences like deportation because you did not meet the requirements you first qualified under.

When you get PR and have received your PR card you must still meet all of the residency requirements to help keep your legal status as a PR resident. This also includes following all the requirements under the Nominee program you first applied for.

If you are a full resident who has lived in the country for 760 days and have a PR card, then you do have the option to move to another area of Canada.

This is because there is less chance of you not fulfilling the requirement for your PR status. Most people normally choose to move at this stage of their PR process.

If you want to know more about how to apply for permanent residency in Canada, you can check out our article.

Canadian Citizenship is Great. Here is Why 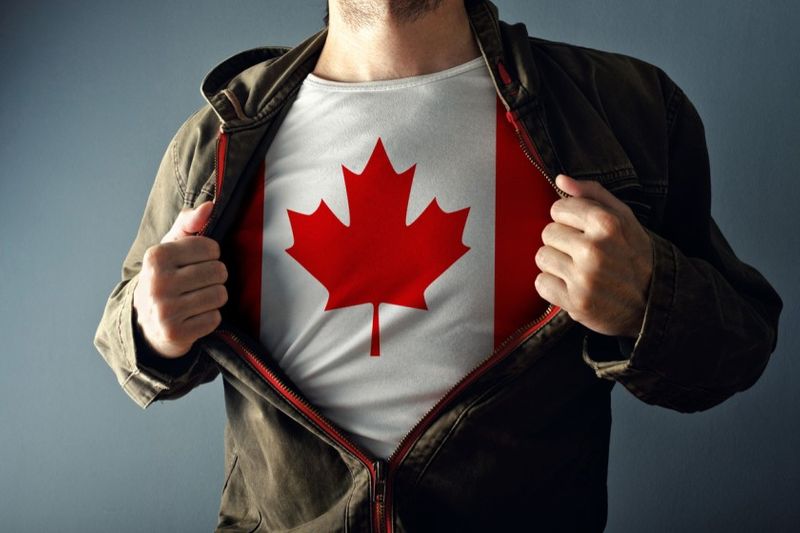 Unlike when you are a PR resident of Canada when you are an actual citizen of Canada you can move and work wherever you want to in the country. This gives you total freedom to live where you want whether it be for work, better living conditions, schooling, or just because you love that part of Canada. You have the choice and multiple options to choose from.

Did you find this Can I Move to Any Province After PNP article useful? Do you want to know more about how you can qualify for Canadian immigration? Now you can.

Simply sign up on our website and we will get into contact with you to tell you everything you need to know. Are you ready to choose Canada with trusted consultant professionals?