Canada Express Entry Draw invites over 3,600 applicants to apply for permanent residency in the largest draw this year! 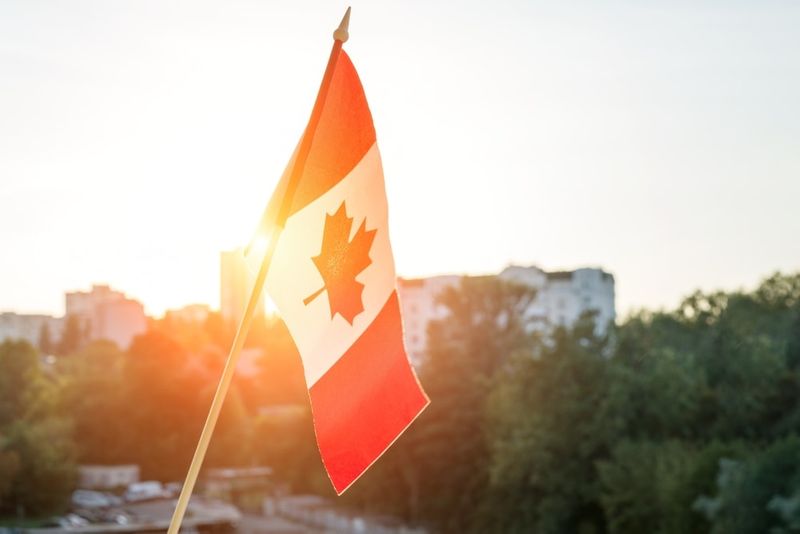 July 10, saw the largest Canada Express Entry Draw this year, issuing over 3,600 Invitations to Apply (ITAs) for Canadian permanent residency! Every draw since then has only issued 3,350 invitations, except for the draw that took place in May, which only extended a limited number of ITAs to candidates applying under the Federal Skilled Trades Program.

There have been 121 draws to date since the Express Entry Draw’s inception in 2015. Its primary aim is to fast track the immigration application process in order to assist candidates in their application for permanent residency. Every month, invitation rounds are held for candidates who meet labour market needs.

This draw had a slightly lower Comprehensive Ranking Score (CRS) than usual with a minimum of 460 points required to qualify compared to the 462 points required in the previous draw held in June.

There are a number of factors that may affect the CRS cut-off scores, including the following:

According to last week’s year-end report, the number of Express Entry candidates receiving invitations are on the rise each year, and with Canada’s goal of accepting 1 million immigrants set for 2021, it is safe to say that the number of invitations issued in each draw will need to increase in order to hit this target.

This year, the Canada Express Entry Draw has already sent a total of 45,400 ITAs, and it seems as though the total number of invitations issued will eventually surpass last year’s total. This is fantastic news for applicants hoping to move to Canada!

With lower scores and more invitations being issued, it not only means that candidates have a higher chance of receiving an invitation but also that more applicants will be applying, making it more competitive to achieve higher scores in order to guarantee receiving and ITA.

One way to increase your score and your probability of receiving an ITA is to receive a Provincial Nomination. In order to be considered, candidates would first have to register an Expression of Interest (EOI), which is based on factors such as education, work experience and proficiency levels in both English and French. The highest ranked applicants are then invited to apply for provincial nomination. Depending on the province you are applying for, you may also receive a Notification of Interest (NOI) from the province itself, earning you extra points and inevitably increasing your likelihood of attaining your ITA. For more tips on how to improve your CRS score, visit our blog here.

What is the Express Entry Draw and How Do I Apply?

The Express Entry Draw is not a program but a system, designed to streamline the immigration process by assisting candidates in their application for permanent residency. By making the application more accessible, the government has successfully generated more interest in Canadian immigration, thereby attracting more applicants to fill the gap in the current labour market. There are a number of criteria that need to be met in order to qualify for the Express Entry System:


Please note that each stream has its own set of criteria which may vary from province to province.

Interested in taking part in the next Canada Express Entry Draw? If so, be sure to  apply today for your assessment from one of our Regulated Canadian Immigration Consultants (RCIC). The application process doesn’t have to be challenging. Let us help you to choose a program that works for you and take the next step in your journey towards immigrating to Canada.

How to Immigrate to Canada from the UK

Do you want to know how to immigrate to Canada from the UK but aren’t sure where to begin? Here are the top two Canadian immigration pathways!

Immigrate to Canada as a Firefighter

Firefighters are one of the in-demand jobs in Canada, making immigration a little easier for you!

Are you unsure about how to get a Canadian work visa? Get help to move to Canada and start working fast with our help.

How to Immigrate to Canada in 2021

See all the great ways you can immigrate to Canada in 2021!