You may think Express Entry is the quickest route to move to Canada, but it isn't. Find out how to get an ITA for Canadian PR in under 3 months!

How to Get Invited for Canadian PR in Less Than 3 months! 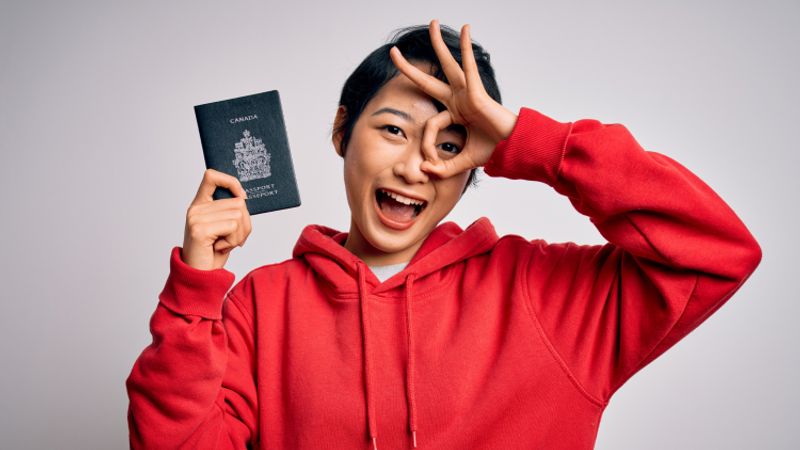 You may think Express Entry is the quickest route to move to Canada, but you’d be wrong. What if we told you that you could get an Invitation To Apply (ITA) for Canadian Permanent Residency (PR) in under three months through a Provincial Nominee Program?

That’s right! Although Canada’s Express Entry system is and has been one of the most popular ways to move to Canada for over five years running now due to its convenience, efficiency, and quick processing times of as little as six months it certainly doesn’t win the award for the quickest processing times, at least not anymore.

At this point, you may be asking, “How Do I Apply?” and “What’s so great about BC?”. Well, let's take a look at how you could get your ITA for Canadian PR in less than three months through the BCPNP.

How Can I Get PR in Canada Through the BCPNP?

The first step to getting that ever-coveted ITA for residency in Canada is to find the program that best suits you. Now we’ve already established that the British Columbia PNP is one of the fastest ways to immigrate to Canada but is it the option that’s right for you and do you qualify?

Who is Eligible for Canadian PR Under a PNP?

Canada’s immigration system is aimed at helping foreigners with the right abilities, education, and work experience who can help boost the economy, find their way to Canada. The Provincial Nominee Program (PNP) is a way for provincial and territorial governments to select skilled workers based on the individual needs of their economies and infrastructure.

11 of Canada’s 13 provinces and territories have their own PNPs, each with its own set of criteria for different categories and streams. To be considered eligible for Canadian PR through a PNP you would need to be admissible to Canada as well as meet the requirements of your chosen province or territory’s PNP. But seeing as we’re focussing on getting an invite in less than three months, we’ll be taking a look at British Columbia’s PNP in this article.

If BC isn’t your top choice, take a look at other Provincial Nominee Programs available to you.

How to Apply for Canadian Permanent Residence in British Columbia

The first step to any successful visa application is to make sure that you qualify for the program you want to apply for. There are four categories under the BCPNP that you can choose from but only three of them could get you an invitation in under three months: 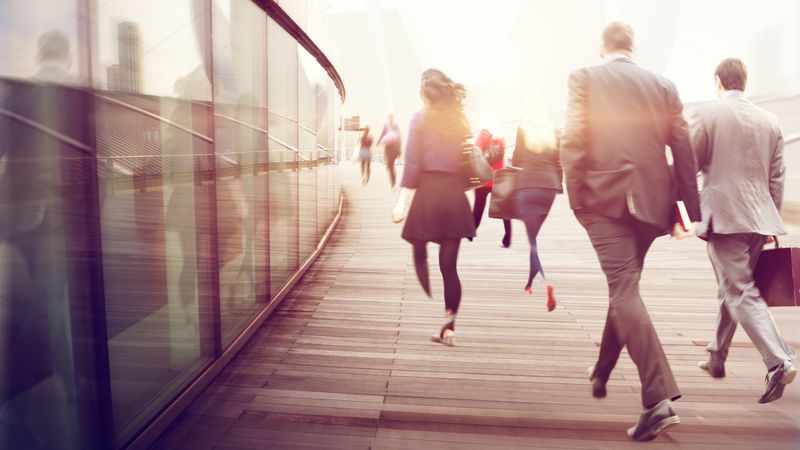 You will need an Express Entry profile to qualify as well as a job offer, language proficiency in English and/or French, sufficient settlement funds and may need work experience if you apply through the Healthcare Professional program.

There are two ways to apply. The first is directly through the Express Entry system. Once you have created a profile you would need to express interest in your chosen province or territory, in this case, British Columbia. This process for this route however could take around six months.

The second option is to apply directly through the BC Online Registration Portaland cut your processing times in half. You will need to create an Express Entry profile however applying directly to the province will save the provincial government from having to look for your application among other candidates in the Express Entry pool. You also won’t necessarily have to worry about making the Comprehensive Ranking System (CRS) cut-off score every two weeks when draws take place. 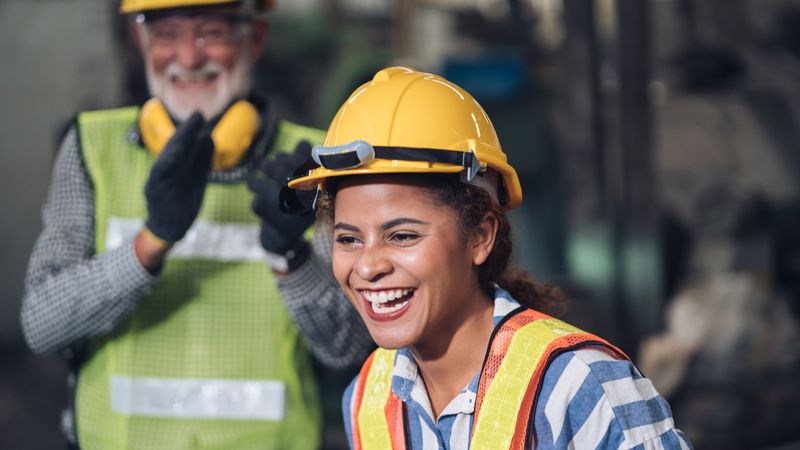 To qualify for the BC Skills Immigration category you will need to select and check that you meet the requirements of one of the five streams below:

To qualify for the Entry Level and Semi-skilled Stream you will need a job offer in the tourism/hospitality, long-haul trucking or food processing sector, meet the minimum language, education and settlement fund requirements and have at least nine consecutive months of relevant work experience in British Columbia.

Remember to get faster processing by applying directly through the BC PNP Online Registration portal to avoid longer processing times via the PNP paper application process, which could take up to 19 months to process.

If you are applying through the Skilled Worker, Entry Level and Semi-Skilled or International Graduate streams you will need to register through the BC Skills Immigration System System (SIRS). This is a points-based system that allows the BC government to access and evaluate your job offer, language ability, wage, education and where you are in British Columbia

You will then receive a registration score and similar to the Express Entry system will enter a draw pool where the highest-scoring applicants will get ITAs. If successful you will receive your invitation to apply for Canadian permanent residence and will have 30 calendar days accept and if approved you will receive a provincial nomination, which you can then use to apply for permanent residence to Immigration, Refugees, and Citizenship Canada (IRCC). 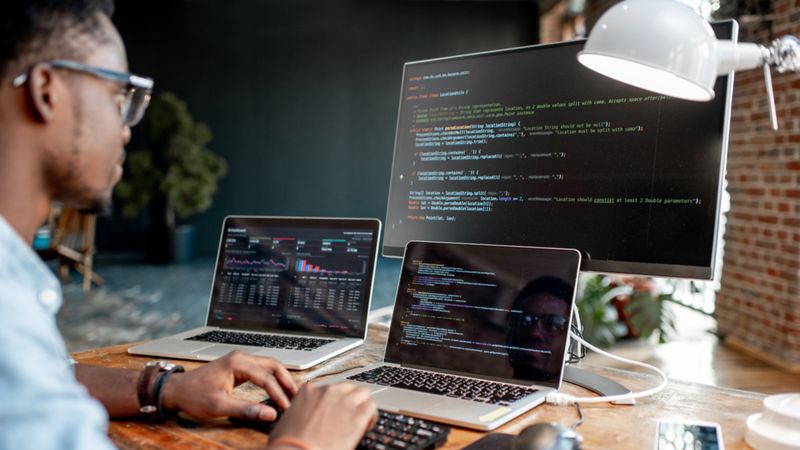 Calling all IT professionals! British Columbia is one of Canada’s tech hubs with lots of opportunities for skilled and experienced tech professionals in search of moving up the career ladder in their field.

If you have a job offer, for at least a year, in BC under one of the following 29 eligible occupations, have at least two years of related work experience as well as meet the language, education and settlement fund requirements you could receive an invitation to apply for PR in one of the weekly tech draws. And the best part? Because tech professionals are in such high demand in British Columbia, your application could be processed even quicker than other applications via the Online Portal!

This is perhaps the simplest and fastest application to move to Canada through the BCPNP. Simply register through the BC Online Portal and wait for the weekly tech draw results. If you are chosen from the draw pool you will receive an ITA for PR. You need to accept within 30 days and once evaluated you could get a PN which you will need to submit to the IRCC when you apply for permanent residence in Canada. 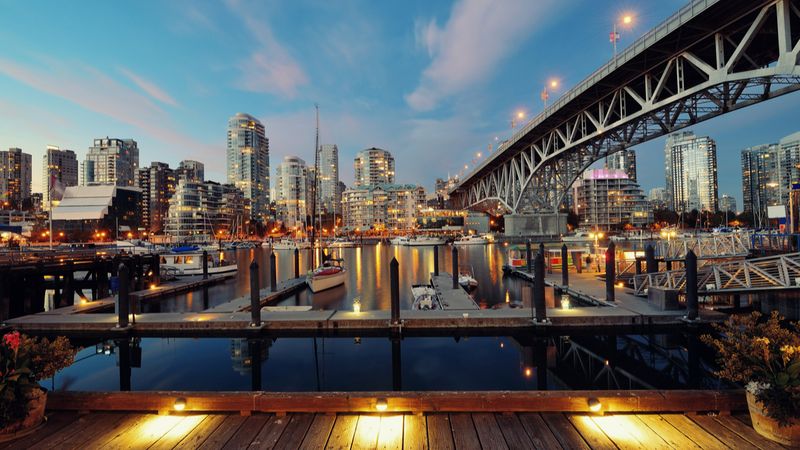 Choosing the right place to live in Canada isn’t easy, especially since there are so many wonderful cities all offering up something different and equally appealing. When it comes to BC, you can look forward to the same high quality of living that you could expect to enjoy anywhere in Canada, including excellent healthcare, competitive wages and work benefits as wll as a rich culture with ethnic diversity in one of the safest provinces in Canada.

But what makes BC so special? It is home to eight UNESCO World Heritage Sites, seven beautiful national parks, including Yoho and Kootenay, and one of the best places to go skiing in the world, Whistler Blackcomb Ski Resort. You’ll also be situated in one of the best places to find work, offering a minimum wage of $14.60 per hour, with the fourth-highest average weekly wage rate in Canada of $1,090. Some of the top-earning sectors include; 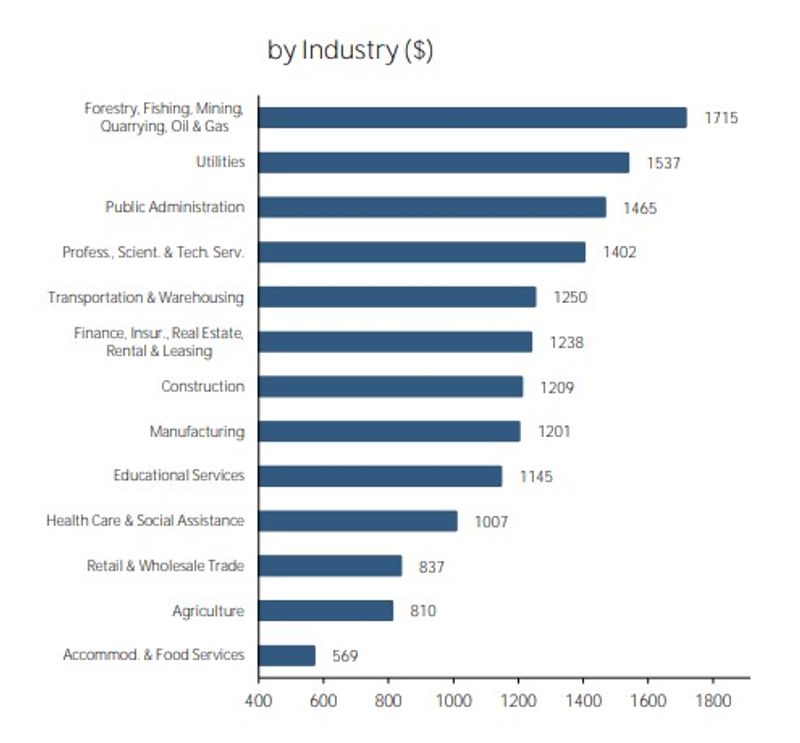 Studying in British Columbia is also a great option as it is home to some of the world’s top universities such as The University of British Columbia (ranked 34th globally) which, according to the Times Higher Education World University top 100 list for 2021. 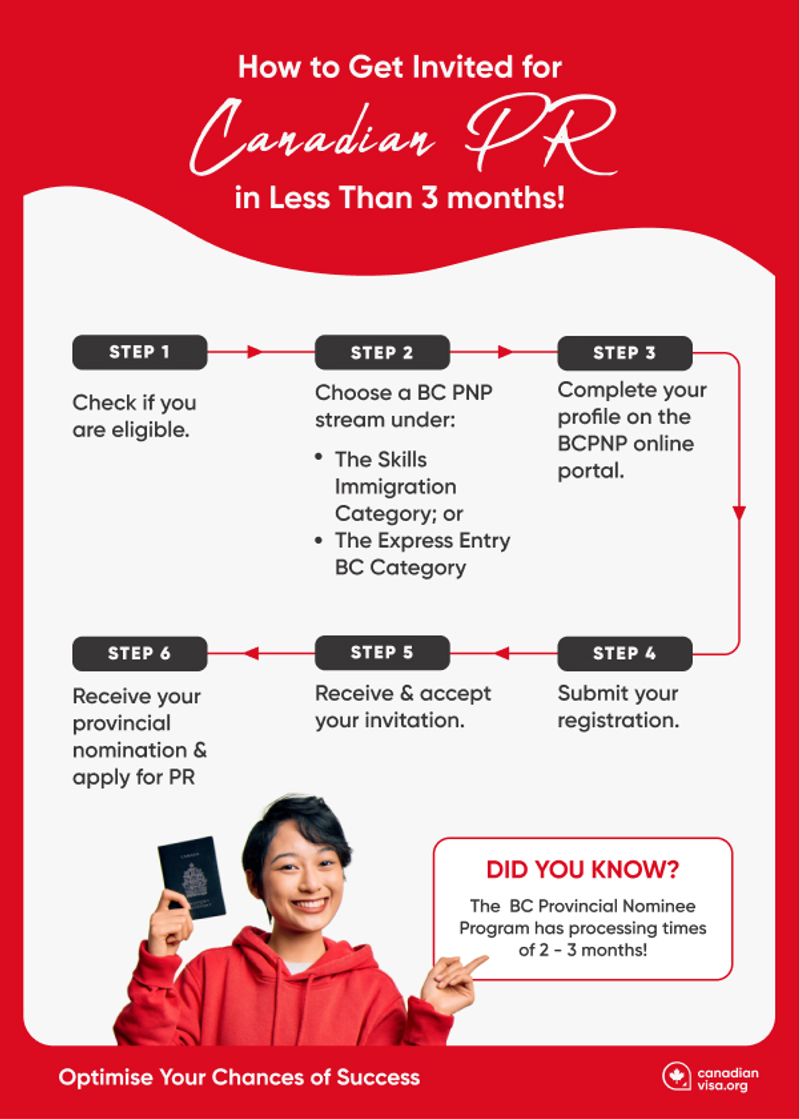 Interested in making BC your new home? Let us help you determine whether you’re eligible for Canadian PR and find the best possible way to make your move to Canada.