Wondering how to get Canadian PR (permanent residence) in 2019? We know the best routes. Find out if you qualify for them, using our quick 5-minute online evaluation. 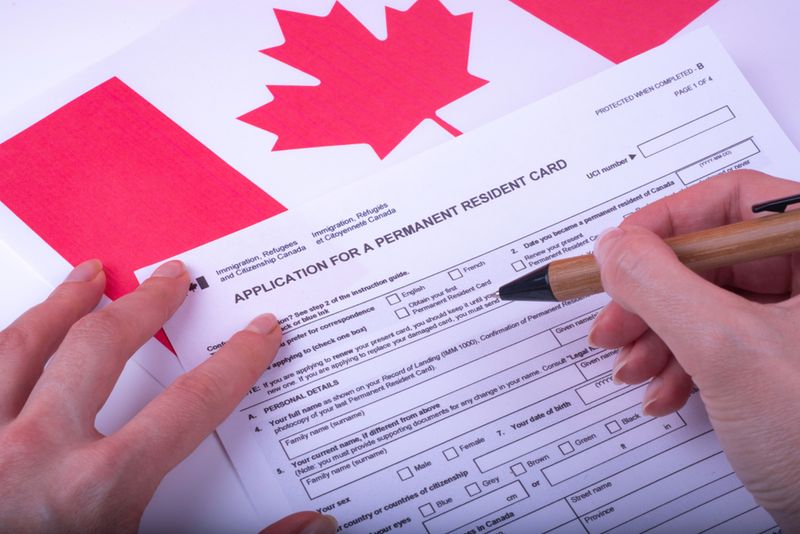 Canada plans to welcome over 1,3 million immigrants by the year 2021. To reach this new high, Immigration, Refugees and Citizenship Canada (IRCC) has to process more applications in 2019 than ever before and, most importantly, they need to be processed quickly. So what does this mean for you? Well, with more immigration spots available, your chances to be selected for Canadian PR (Permanent Residence) has become easier than ever before, as we will explain below.

There are over 70 different routes you can take to Canada and each is designed with a particular person in mind. This diverse selection of immigration programs exists because Canada needs to allow the right candidates who have the skills and experience the country needs into their borders quickly. If you are wondering how to get Canadian PR in 2019, the first step is determining which of these programs is perfect for you.

What is the Fastest Route to Canadian PR in 2019? 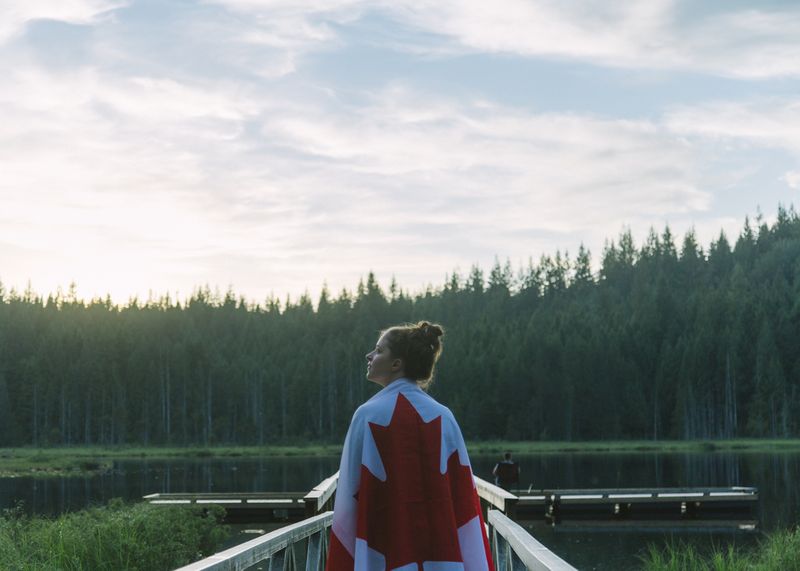 It may be impossible to answer this question, but given the Express Entry system’s track record of processing applications in under six months, it is a good place to start. The Express Entry system was introduced in 2015 to help streamline the immigration process for faster processing so that immigrants can enter the country quicker to assist Canada’s aging workforce. So far the system has succeed with their mission, in fact, Express Entry applications were processed in an average of 4 months in 2017. 2019 will definitely benefit from such an efficient immigration system.

The Express Entry system manages the pool of candidates for three Federal economic immigration programs, the Federal Skilled Worker Program, Federal Skilled Trades Program and the Canadian Experience Class. You will have to meet the requirements for one of these programs in addition to creating a separate online Express Entry Profile. Your profile will be assessed according to the Comprehensive Ranking System (CRS) which will give it a score out of a possible 1,200. After this process, your profile will be entered into the Express Entry pool where it is ranked against other profiles based on CRS score.

The IRCC holds regular draws (about every two weeks) from the pool of candidates to find those with the highest CRS scores. Chosen profiles are issued Invitations to Apply (ITAs) to apply for Canadian permanent residence within 60 days of receiving the invitation.

If you do not get chosen in a particular draw, your profile will be return to the pool where it will compete for the next draw. You can update your profile at any time to ensure that you have the most CRS points.

The current target for the Federal Skilled Worker Program, Federal Trades Program and Canadian Experience Class is 81,400, the biggest target yet! 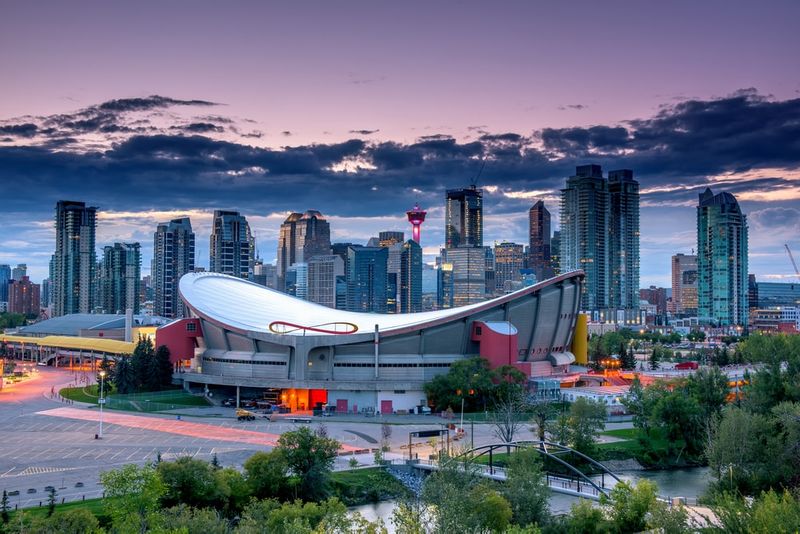 The Provincial Nominee Program (PNP) presents applicants with a more nuanced route to Canadian PR. The PNP was designed to allow the provinces and territories of Canada to have more control over the type of immigrants they welcome into their borders. Each of these regions are unique and have their own set of needs that must be addressed through the intake of foreign labour.

Each province and territory has their own PNP with several categories, subcategories, pathways and streams to find the right candidates for their needs. Together, there are over 70 different routes you can take which makes it difficult to find one that matches your unique profile. This is one of several reasons why you need the help of Regulated Canadian Immigration Consultants (RCICs). Our RCICs will sift through every single immigration program to find the one that you are most likely to succeed with.

The application process varies between provinces but in general you will have to submit an Expression of Interest (EOI) to the province you would like to immigrate to. The province will evaluate your EOI against their unique requirements and invite those who have the highest scoring EOI profiles to apply for a provincial nomination.

If you immigrate using a provincial nomination you will be tied to the province who issued it to you. This is because one of the main requirements for nearly all PNPs is that you must commit to settling in the province that nominates you.

Advantages of a Provincial Nomination 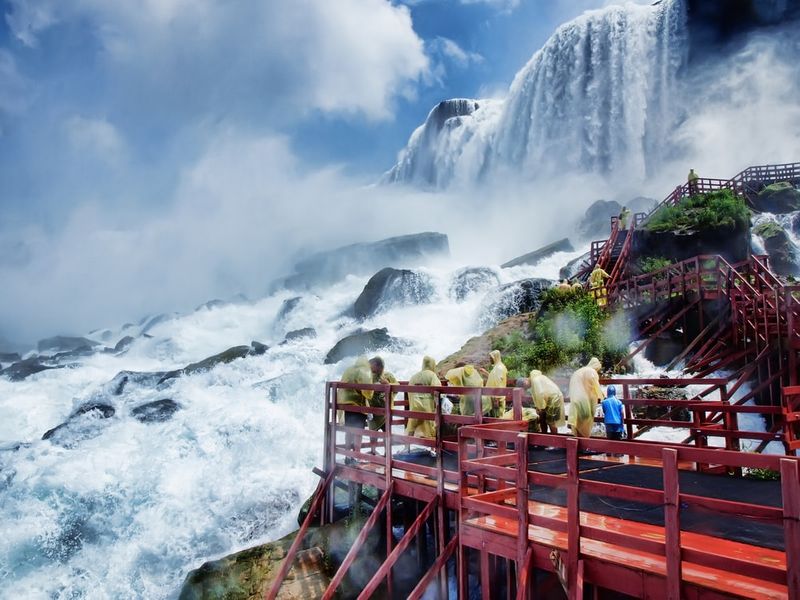 It has just been announced that the Atlantic Immigration Pilot Program will be extended into 2019 with an additional quota of 2,000 candidates due to its immense popularity. The Atlantic Immigration Pilot program was designed to attract foreign workers to Canada’s maritime provinces, namely Nova Scotia, New Brunswick, Newfoundland and Labrador, and Prince Edward Island. These provinces are most affected by a declining population and are thus desperate to fuel their economic growth with an increase in foreign labour. The best part of this program is that it pairs candidates with local employers ensuring that you have a job when you make the move to Canada.

What the Federal Elections Could Mean For Your Application

2019 is an election year for Canada. As we know by now, Canada’s liberal government headed by prime minister Justin Trudeau, favours immigrants and would like to see the country welcome more and more immigrants into its borders. Unfortunately, the rise of the conservative government in provinces like Quebec may be a threat to this open approach to immigration. In other words, if the government changes hands it will most certainly affect Canada’s immigration policy.

So don’t waste time with your application for Canadian PR. Sign up for our services today and our team of expert RCICs will determine which immigration category is best suited to your profile. Once you have made the selection they will apply on your behalf making sure your documentation is correct and delivered on time. Remember, only Authorized Representatives like RCICs are legally allowed to assist with immigration applications according to regulations set by the Government of Canada. Let ours get you to Canada!