Interested in finding out how to study in, immigrate to or find jobs in Prince Edward Island in 2021? Keep reading for more info!

How to Immigrate to Prince Edward island in 2021 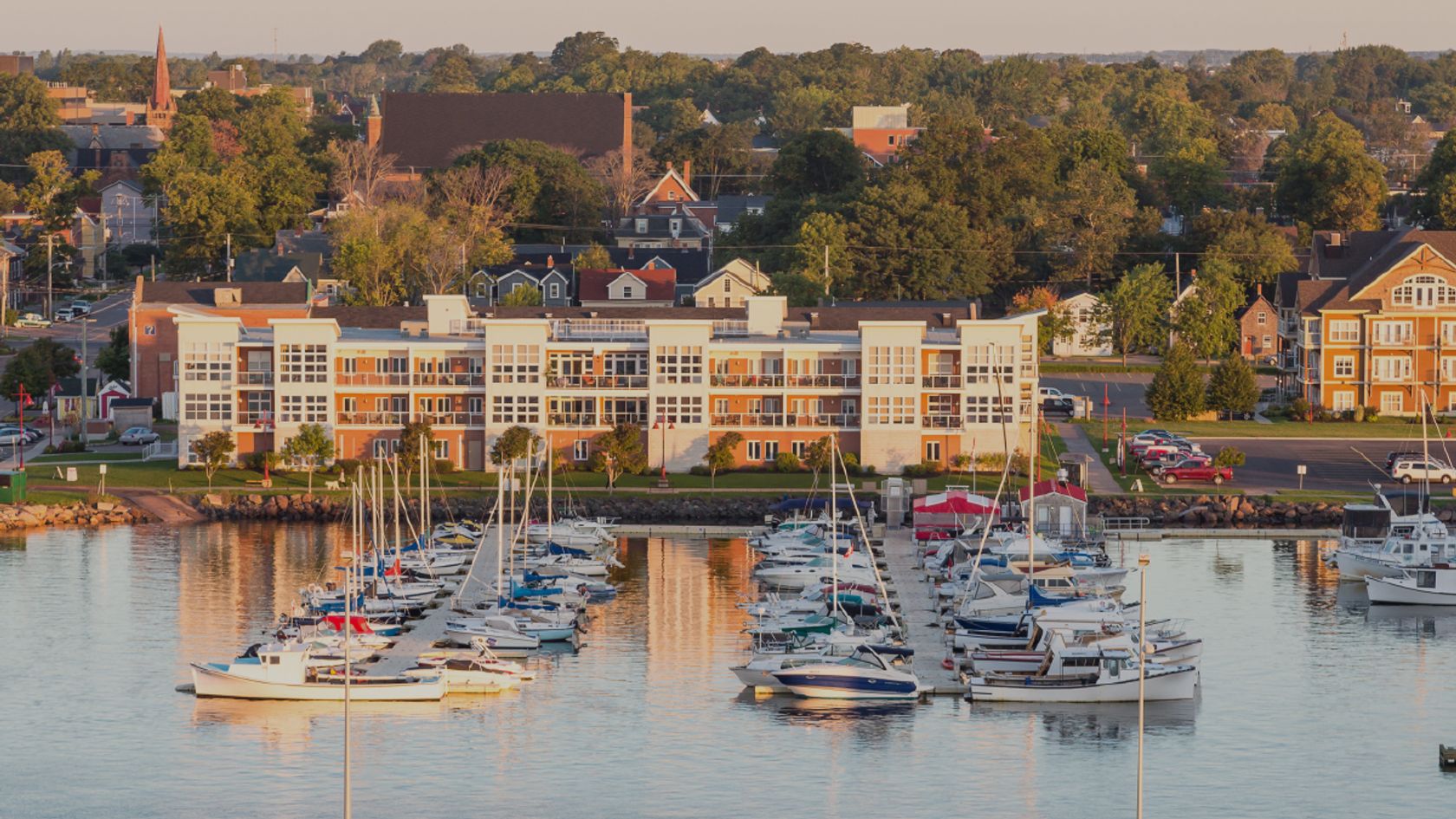 If you’ve ever considered immigrating to Canada, it’s more than likely that you’ve thought of provinces like Ontario, British Columbia, or Alberta. Not many people, however, know about Prince Edward Island - and it's a hidden gem.

Prince Edward Island is one of Canada’s maritime regions, located on the east coast of Canada, nestled between New Brunswick and Nova Scotia. It offers all the comforts of city life combined with its small-town charm and plenty of job opportunities too.

Some of Prince Edward Island’s top industries include:

How Can I Immigrate to Prince Edward Island? 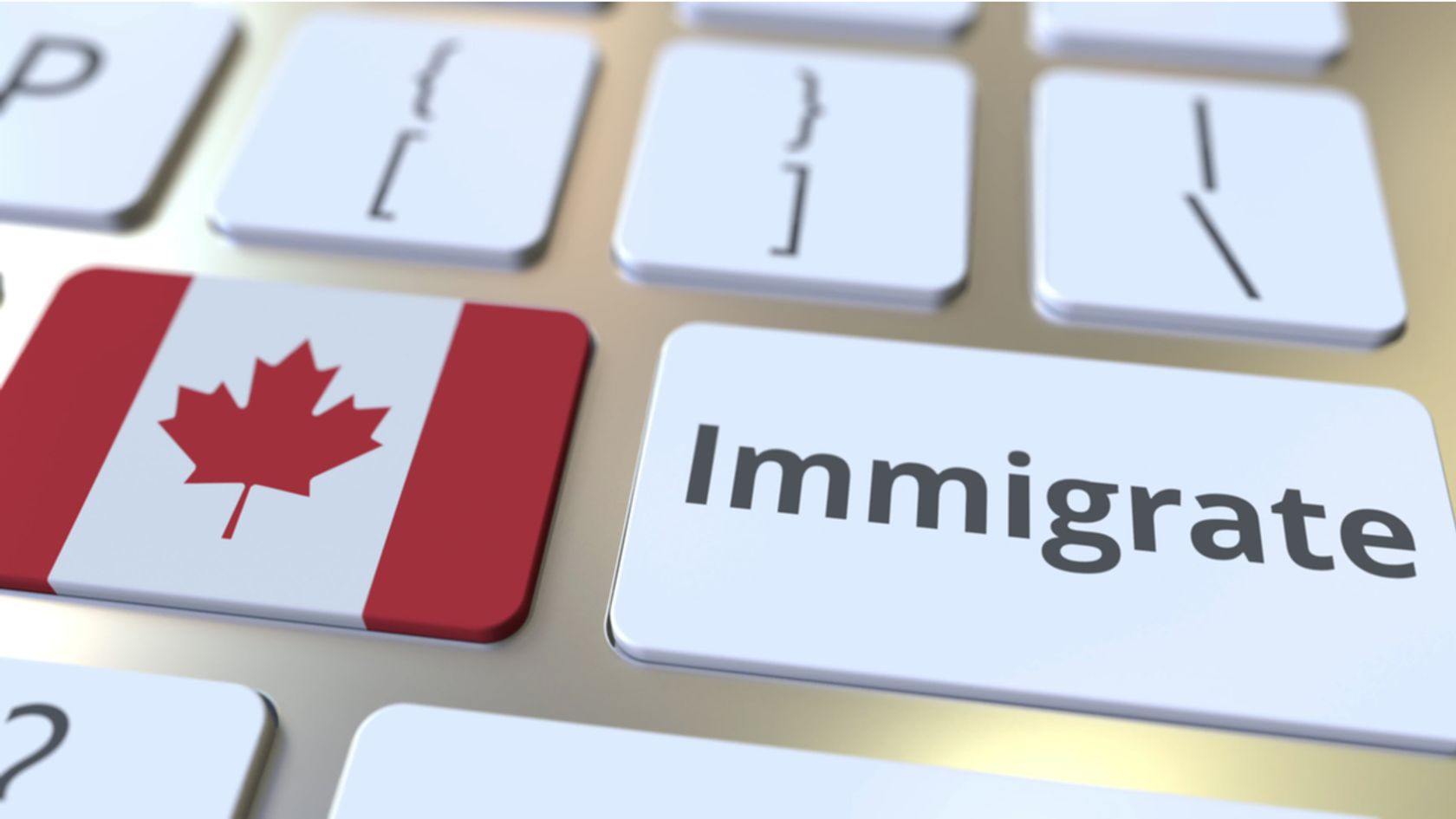 If you want to make a permanent move to Prince Edward Island, there are three main Canada immigration programs to consider:

Step 1: Which Express Entry program do you qualify for?

Each Express Entry program has specific requirements that must be met in order to qualify. Below are some of the general requirements for all three programs:

If you need help determining which program you qualify for, the Regulated Canadian Immigration Consultants (RCICs) that we work with will be able to give you an in-depth evaluation to help you find the best Canada immigration pathway for you.

Once you know which program you qualify for, you can then create your Express Entry profile.

To do this you will need to answer a few questions regarding your:

Once you have answered these questions, you will receive a Comprehensive Ranking System (CRS) score based on your answers. If you qualify, your profile will then go into the Express Entry draw pool with other applicants. These draws usually take place every two weeks. If your CRS score is the same as or higher than the cut-off score, you could stand a chance to get an Invitation to Apply (ITA) for permanent residency in Canada in about six to eight months!

Top Tip: When creating your Express Entry profile, one of the first questions you will have to answer is which province you are considering immigrating to. This is a very important question to consider before creating your profile.

Most are not aware that the provincial government has the ability to select candidates from the Express Entry draw pool if they have expressed interest in the province and they have the right skills to help fill the labour gap. In other words, if you have experience in an occupation that the province needs to fill, and in most cases a job offer, you could get a provincial nomination (PN). Having a PN is like having a golden ticket in the Express Entry draw as it is worth 600 CRS points, which basically makes you a shoo-in for Canada permanent residency.

As with most Canadian Provincial Nominee Programs, Prince Edward Island has an Express-Entry linked program. This program allows the provincial government to select candidates straight from the Express Entry draw pool and offer them a provincial nomination.

This PEI program allows Express Entry candidates who have the skills and labour needs of the province, find a pathway to permanent residency in Canada. Getting a provincial nomination (PN) from the PEI local government would mean that you could instantly boost your CRS points by 600 just by having a PN! And as most PNP draw cut-off scores can range anywhere from 635 to 760, on average, getting those extra points to qualify for a PN will be easier than you think seeing as a job offer could get you between 50 and 200 points alone!

To apply for a PEI Express Entry-linked program you will need to:

When creating your profile it is important to express interest in PEI, which is free of charge. If you are successful in your application and are chosen to apply for a PN, you will need to pay a fee of $300 CAD.

The Skilled Workers in Prince Edward Island Stream are for high-skilled workers who have at least two year’s full-time work experience in the past five years and are currently employed in PEI.

The Skilled Workers in Prince Edward Island Stream are for high-skilled workers who have at least two year’s full-time work experience in the past five years and are applying from outside PEI. You will need a job offer from a PEI employer to qualify for this program.

This program is for international graduates who have studied and completed a program at a publicly funded PEI educational institution. Applicants will need a 2-year job offer in the province to qualify.

If you are a budding entrepreneur and want to start, run or invest in a business in Prince Edward Island, then this program may be just what you’re looking for. You need to meet certain financial, education, work, age, and language requirements to qualify for this program.

The Atlantic Immigration program (AIP), give foreign workers the opportunity to get permanent residency in any of Canada’s four Atlantic provinces:

To qualify for the AIP, you will need to meet the requirements of at least one of the programs:

The AIP offers permanent residency and boasts application processing times of about six months, the same as the Express Entry system. To qualify for the worker programs you will need a valid full-time job offer in one of the four Atlantic provinces.

To qualify for the international graduate program you will need to have lived in the province for at least 16 months and have completed a qualification at a publicly-funded Atlantic university or college.

To find out more about the requirements and how to apply to the AIP visit our website here.

Moving to Move to Prince Edward Island in 2021 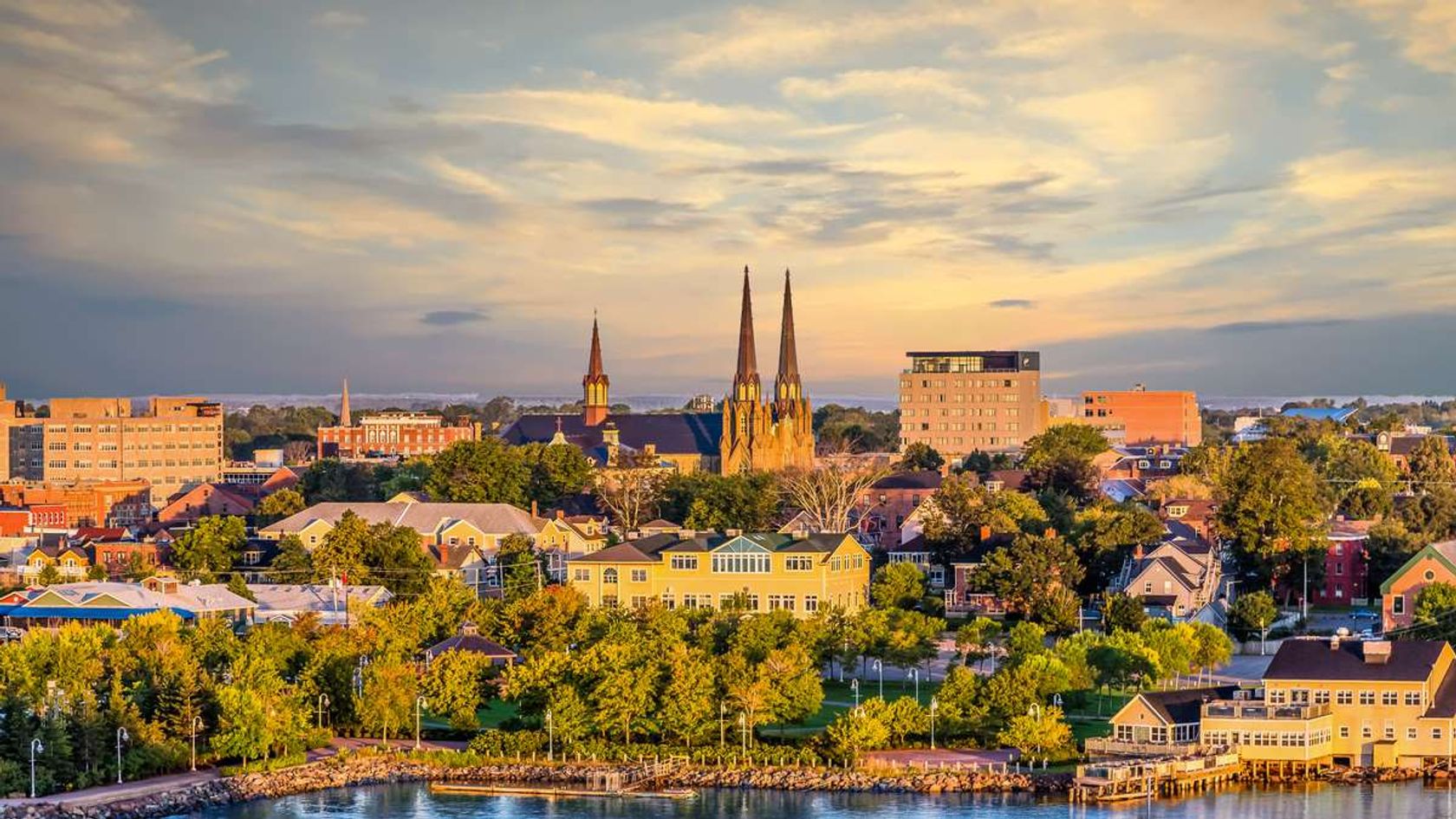 There are at least three main ways to immigrate to Prince Edward Island in 2021: The Express Entry System, the PEI Provincial Nominee Program, and the Atlantic Immigration Program. All three programs offer permanent residency in Canada and have relatively short processing times. These are however not the only ways to immigrate to Canada as there are over 100 immigration programs and visas to choose from. But what makes Prince Edward Island so special compared to other Canadian provinces?

Prince Edward Island (PEI) is a great place to raise a family, has great job opportunities, and is a relatively inexpensive Canadian province to live in.

Is it expensive to live in Prince Edward Island?

No. The cost of living in Prince Edward Island is significantly lower than in other Canadian provinces. For example, a single person living in Charlottetown can expect to pay monthly costs of around $980, and with an average salary of around $2,274 per month (after taxes), you could easily live a comfortable life in Prince Edward Island and still afford to put some money away for a rainy day.

What jobs are in demand in Prince Edward Island?

There are various jobs available in Prince Edward Island that need to be filled urgently. From truck drivers to farmworkers and even those in highly-skilled occupations like engineers, doctors, welders, and mechanics can all find job opportunities in PEI.

Ready to find your best pathway to Prince Edward Island in 2021? We can help.

We work with a team of experienced and qualified immigration professionals also known as Regulated Canadian Immigration Consultants (RCICs). They have all the knowledge needed to give you the best advice and guidance on how to optimize your visa application for Canada. All you have to do to enlist their services is chat to one of our agents today to see which Prince Edward Island immigration programs you qualify for.

If you’re looking for finance and banking jobs in Canada, do some research to identify the best options.