The various option of how to apply to immigrate to Canada and live in Whitehorse, Yukon. 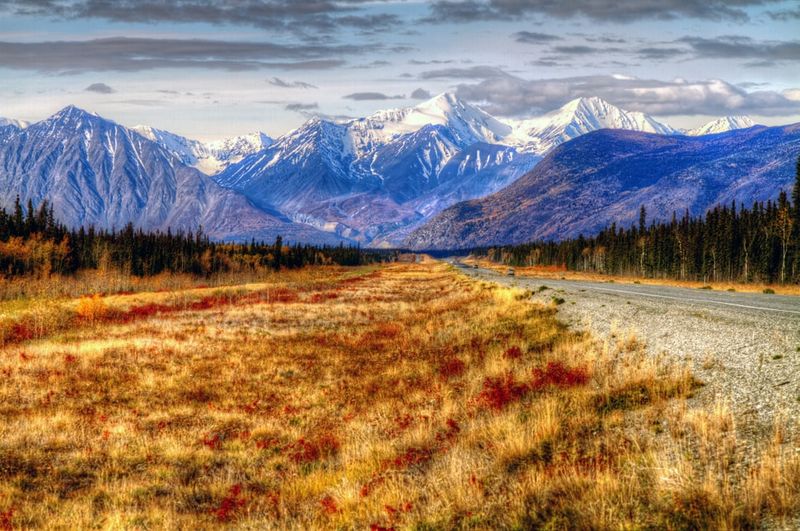 If you’ve considered to immigrate to Canada, Whitehorse, the “Wilderness City” is a great option in the north of Canada. Whitehorse is the capital of the Yukon territory and is home to 70% of the entire population. Life in the city is young and active with a diverse population including a large Filipino community and many french schools.

The city is situated on the Yukon River and in close proximity of the former Whitehorse Rapids, hence the name. The location is within the shared territory of the Kwanlin Dun First Nation and the Ta'an Kwach'an Council, which ensures that your move to Whitehorse will be filled with rich cultural and artistic communities.

Whitehorse offers experience that you cannot find anywhere else in Canada. The 700km trails through and out of Whitehouse is ideal for skiing, hiking and biking. The Canada Game centre in the city attracts about 3, 000 people daily and around 65 parks and numerous rinks are easily accessible for the public. Other perks include the easy travelling to and from Whitehorse with about 250, 000 people visiting every year. Schools are also of a high standard with good sports facilities and a well-established option of skilled trade programs.

Before you decide to move to Whitehorse you need to know that the city has a dry subarctic climate. It is the driest city in Canada with an average of 1, 672 hours of sunshine per year. In June, the city receives bright sunshine and possibly in December too. The sun rises early at 4.30 am in summer and sets only at 11.40 pm giving you sunlight for nearly 20 hours a day, whereas in winter the sun rises at 10.10 am and goes down early in the afternoon at around 3/4 pm which means very brief days of about 6 hours.

Whitehorse typically sees snow around June every year. The city has historically experienced low temperature readings of -52 °C but you can expect normal winter temperatures of about -20°C and high temperatures of 34°C in summer. 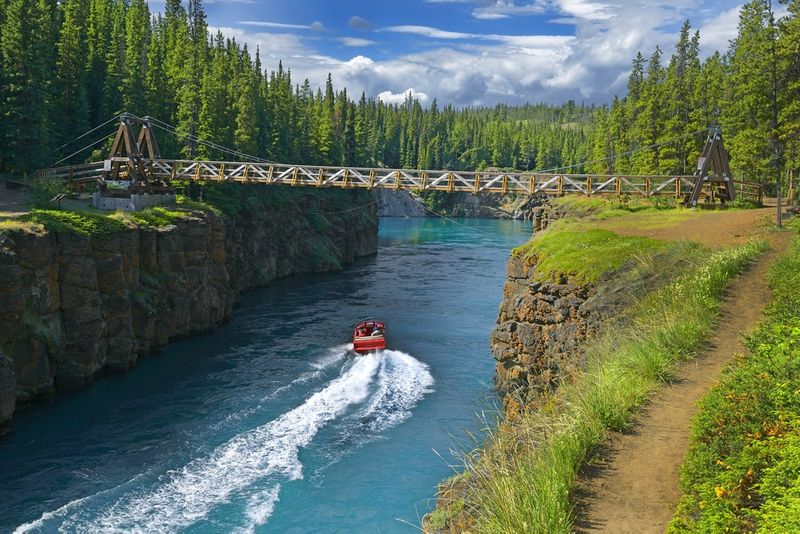 Some might want to see the world’s largest weathervane at the airport in Whitehorse, a decommissioned DC-3. Nature lovers will want to see the Northern Lights. Midnight between August and April is always the best time to see the lights near Whitehouse.

Bikers and adventure seekers should visit Mount Sima in summer where they can take a chairlift up the ski hill and ride back down. Campers and hikers will enjoy the Yukon River and the Miles Canyon with cliffs and many trails perfect for climbing, swimming or riverboat cruises. Located 5 minutes from the city, you will find 85km of cross country ski trails that are open 24/7 for your convenience.

Every year in winter The Yukon Quest takes place for about 10-16 days. This is a 1, 000 mile sled dog race that goes all the way from Whitehorse to Fairbanks, Alaska. Climbing to the top of Grey Mountain gives you the best panoramic view of the entire city.The recommended season to visit Whitehorse is winter.

Cost of Living in Whitehorse

The quality of life in Whitehorse is higher than most cities in the south of Canada. Residents receive good health care in Yukon. Whitehorse has one of the highest living wage rates in the country. The minimum wage in the Yukon is $11.51 CAD. According to reports, the average family of 4 should earn $18.57 CAD an hour to afford basic living costs and rent which varies between $1, 486 CAD and $1, 777 CAD monthly for decent furnished accommodation. 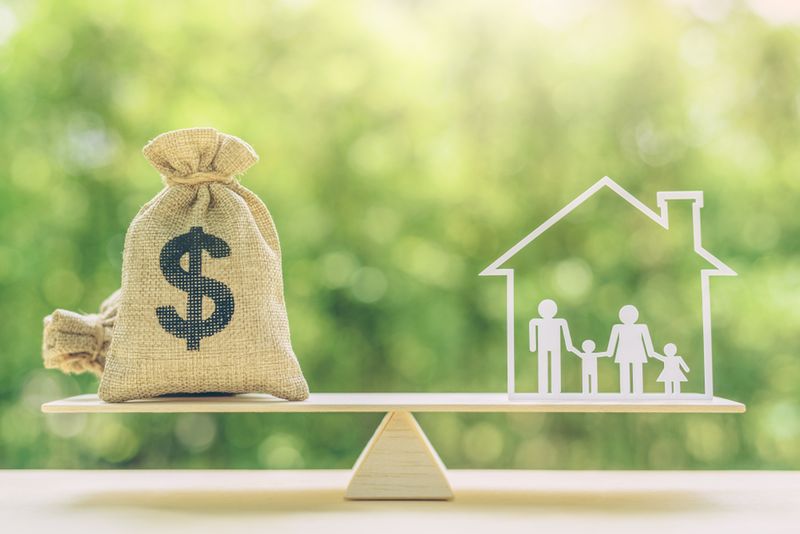 The secure environment and stable economy explains why nearly 27, 000 people choose to raise families and live here. Whitehorse has a healthy economy with the government being the main source of economic activity. The city is modern and progressing with 31% of employment opportunities in the administration sector followed by 13, 8% in the trades industry and 10,4% in the goods production sector.

Additionally, the easy accessibility to great outdoor activities and the supportive climate in the city make it one of the best cities to consider if you want to immigrate to Canada.

How to Immigrate to Yukon

There are various options to choose from to immigrate to Canada such as the Provincial Nominee Program, which is specific to each province and territory.

The Yukon Provincial Nominee Program (Yukon PNP) gives applicants a good chance to receive an invitation to move to the Yukon territory if the unique needs are met and the applicants have the necessary skills and expertise specific to the territory.

The Provincial nomination is an opportunity for candidates who wish to live in a province and work in a specific field to earn permanent residence. The different categories vary from province to province. Each province has a list of occupations and a set of requirements with a specific candidate in mind who could possibly qualify for the PNP. The process of choosing the best suited program for you can be difficult but with the help of a professional your chances for a successful immigration is higher.

Should you meet the requirements, you will have to create an online profile that ranks your educational background, age and other factors specific to you.

Let Us Help You Move to Canada

Considering immigration to Yukon Territory? Move to Whitehorse with the guidance and support of our Regulated Canadian Immigration Consultants at CanadianVisa.Org to make the process easy. They have all been through the steps themselves and can guide you on how to strengthen your profile and ease the stressful nature of the application period. Once you sign up for our services, we will evaluate your profile to ensure you stand the best chance for a successful immigration application in a well suited program.