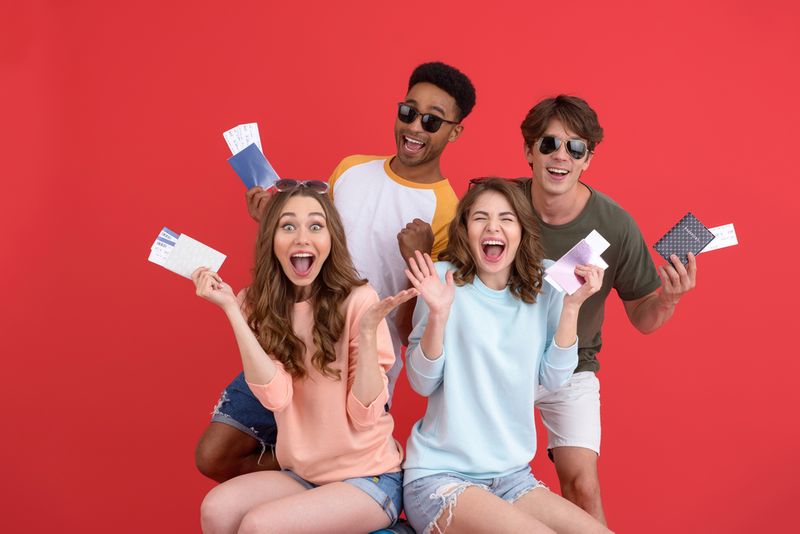 In the recent Express Entry draw, held on August 12, Canada invited 3,600 newcomers to apply for permanent residency. This was the 123rd draw since its inception in 2015, issuing Invitations To Apply (ITAs) for permanent residence to candidates with a Comprehensive Ranking System (CRS) score of 466 and higher. Although there has been a slight increase in the CRS cut-off of 7 points since the last draw, the number of ITAs issued remains the same, indicating that the Canadian government has every intention of meeting its intended quota of welcoming over a million skilled immigrants by 2022.

In this week’s draw, the IRCC applied a tie break, meaning that all applicants who received a score higher than 466 or earned 466 points and entered the draw pool before the date and time of the draw, automatically received ITA’s. This is an added bonus to applying early as it increases your chances of receiving an ITA. There are, of course, multiple ways to improve your chances of success in your application for a Canadian visa, including improving your language abilities in English and French and using an accredited immigration agency.

The draw size has increased by 250 over the past 10 all-program Express Entry draws held between January 30 and June 26, 2019, and could partly be attributed to the 3-week lapse between draws, which allows the Express Entry Draw to gather higher scoring applicants. Another reason could be due to the fact that admissions goals for 2019 and 2020 have been expanded via the 3 Federal Skilled Worker Programs and The Provincial Nominee Programs, which are both linked to the Express Entry System. 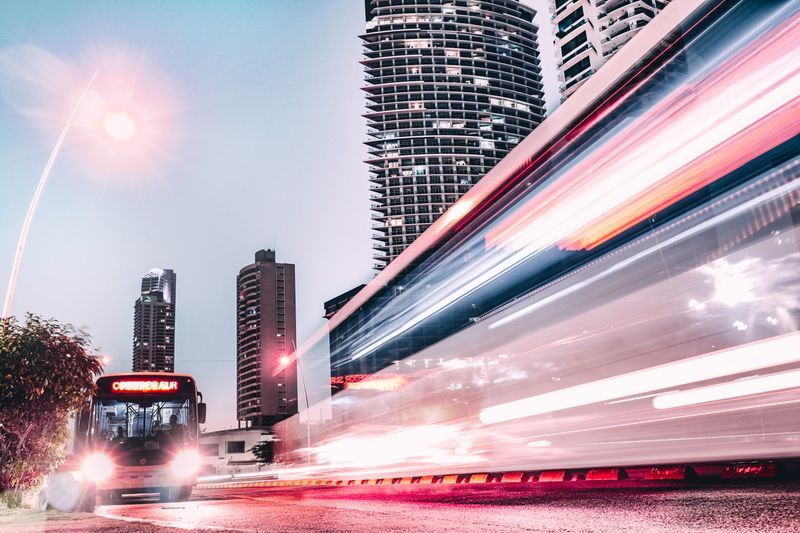 There are many provinces with streams linked to the Express Entry System. For example, Ontario, Saskatchewan and Alberta all had Express Entry draws in the past few weeks.

Ontario invited 1,773 tech workers in their Tech Express Entry Draw held on August 1 with CRS scores as low as 435.

Saskatchewan issued a total of 105 ITAs via the Saskatchewan Immigrant Nominee Program’s Express Entry Stream. with minimum CRS scores of about 301 and 302.

Alberta invited 202 candidates via the Express Entry System in its latest draw on July 24 with CRS scores averaging at 303.

The Express Entry draws usually take place every 2 weeks and are point-based, designed to select the most suitable candidates applying for permanent residency in Canada. Candidates are scored based on factors such as age, employment history and educational qualifications. The highest-ranking applicants are then selected from the draw pool and receive ITAs to apply for permanent residency.

Another option, for those who do not meet the requirements of the Express Entry System, or in other words have a score lower than the CRS cut-off score, is the Provincial Nominee Program(PNP). Each province or territory has there own version of the PNP(except for Quebec and Nunavut) with their own set of eligibility criteria. The PNP allows a province or territory to select suitable candidates from the Express Entry System. They can then nominate these candidates for permanent residency in Canada and also award applicants with 600 extra points to add to their CRS score, virtually guaranteeing success in the Canadian visa application process. 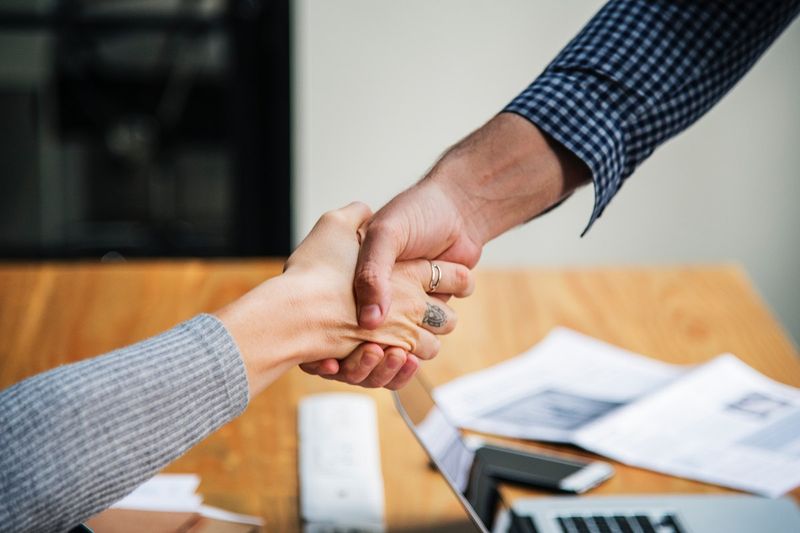 Signing up with our service essentially removes all the stress and complications from the immigration process, and with our 90% success rate, you can rest assured that your application is in good hands. So why not join the 52,600 Express Entry candidates who have already received their invitations to apply for permanent residency this year and take the next step towards making your Canadian dream come true.