2018 saw Manitoba immigration nominate 5,207 candidates for permanent residence. With 5 draws already in 2019, what will this year hold for immigration to the province?

Manitoba Immigration Broke Its Record in 2018 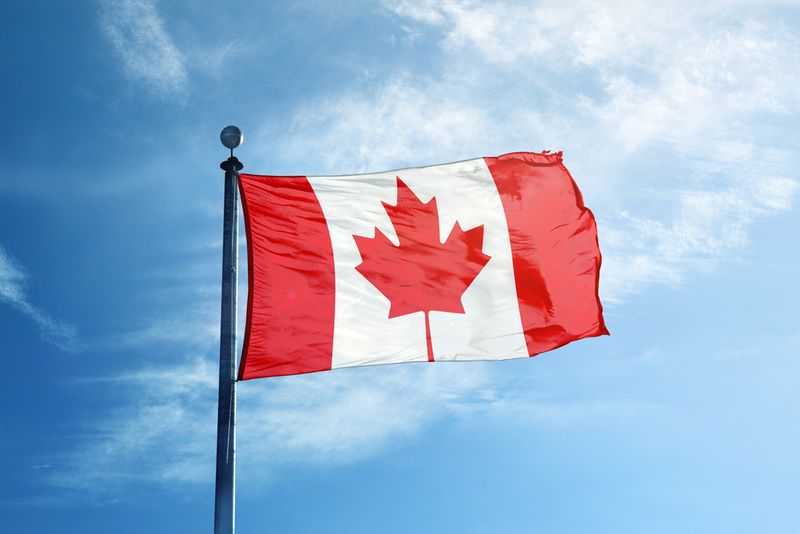 Manitoba Immigration nominated 5,207 candidates for Canadian PR (permanent residence) in 2018. This figure is by far the largest number of nominations issued by the province since the start of its Provincial Nominee Program (PNP) twenty years ago. Though 2018 proved to be a great year for Manitoba, 2019 seems to be heading in the same direction with 5 draws being held this year so far!

Thinking about making the move to Canada? Manitoba could have a spot for you. Find out more about the Manitoba PNP, how 2018 broke records and where immigration to the province is headed in 2019 below. 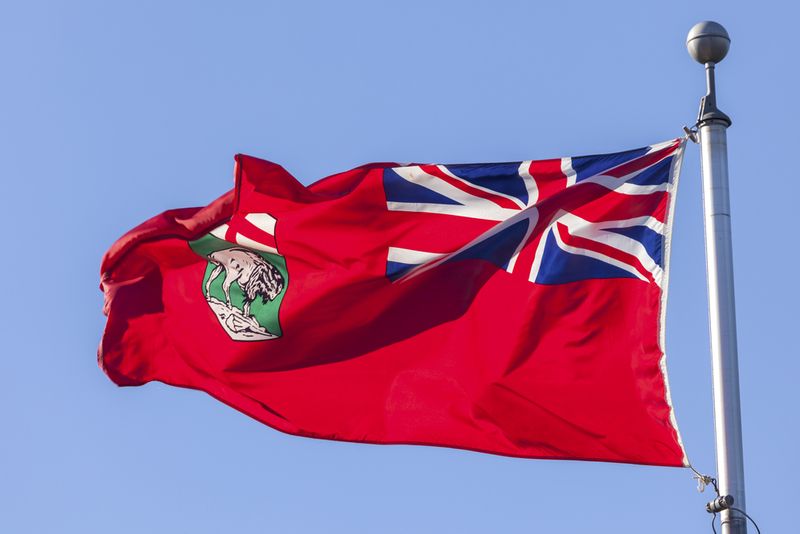 The Provincial Nominee Program allows the provinces and territories of Canada to nominate candidates, who have the skills and experience needed in the region, for Canadian PR. Candidates who receive a nomination must commit to living and working in the province that nominated them.

The Manitoba Provincial Nominee Program (MPNP) is the oldest Canadian nominee program with 20 years of operation behind its back. Over the years, Manitoba has welcomed thousands of immigrants to Canada through this program and has since developed one of the most popular PNPs in the country. This year alone has already seen the MPNP hold five Expression of Interest draws.

If you would like to immigrate to Manitoba, you should probably create an Expression of Interest (EOI) in the province because the vast majority of nominations are issued through the Skilled Worker and Overseas Worker Stream of their PNP. To submit an EOI, you will have to complete a series of questions online. The answers to these questions will be used to assign your profile a score which is used to determine your rank in the pool of EOI candidates. The highest ranking EOI profiles will be invited to submit an application to Manitoba Immigration.

There are two pathways for the Skilled Worker category each with their own set of requirements, The Manitoba Work Experience Pathway and the Employer Direct Recruitment Pathway. The first pathway is for those already working in Manitoba using a temporary work permit and the second is for those who received a job offer from a Manitoban employer before coming to Canada.

Together these streams issued over 5,000 nominations to eligible candidates in 2018, the largest sum yet.

Of the 5,207 nominations issued by Manitoba immigration in 2018, 98% went to the two Skilled Worker Streams and only 88 nominations were given to those who applied for the Business Investor stream. 535 of these nominations went to candidates with valid Express Entry profiles.

Manitoba introduced their Express Entry linked pathway to their PNP in 2018. This pathway is for candidates who are in the Express Entry pool with work experience in one of the province’s in-demand occupations. The best part of earning a provincial nomination as an Express Entry candidate is that you score an additional 600 Comprehensive Ranking System (CRS) points, guaranteeing you an Invitation to Apply for Canadian PR in the next Federal Express Entry draw. Just more proof why it’s always advisable to create an Express Entry profile no matter what program you are applying for.

Applicants with Indian citizenship received the most nominations in 2018 with Chinese citizens coming in second. Both of these groups enjoyed an increase in nominations compared to 2017.

Where Is Manitoba Immigration Heading in 2019?

The province has already held five Expression of Interest draws in 2019, inviting a total of 2,267 candidates to apply for a provincial nomination. This means that nearly half of 2018’s nominations has potentially already been reached if their applications are all successful of course. 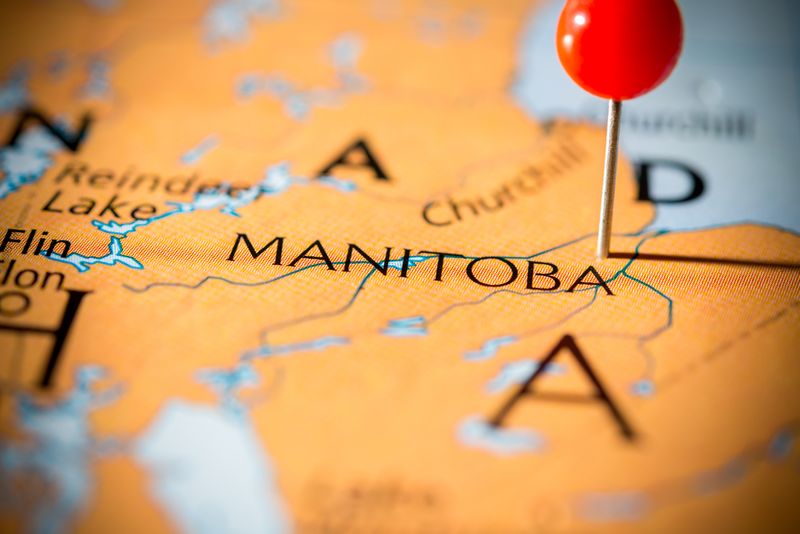 Rural Manitoba is flourishing thanks to the wave of immigrants coming to the region. The Pembina Valley is driving the province’s population growth attracting 20% of Manitoba’s immigrants (more than any other region in the province).

Popular cities for immigrants in the Pembina Valley include Winkler, Morden, Altona, Carman, Stanley, Rhineland and Dufferin. Winkler has become so popular for immigrants that about 27% of its entire population is made up f foreign-born residents. Despite this population increase, Martin Harder, Mayor of Winkler, still said “We’re struggling to find people to work.” 27 companies reported that they are about 300 people short. For this reason, we expect the Pembina Valley will continue to attract and retain immigrants due to the city’s easy access to jobs.

In addition to the availability of jobs, newcomers love to stay in the Pembina Valley because its communities are friendly, welcoming and celebrating of diversity. New families find it easy to belong here because of several cultural programs like a multicultural festival.

How We Help You

We are here to make your journey to Canada easy, including Manitoba immigration. Once you sign up for our services, our expert Regulated Canadian Immigration Consultants (RCICs) will evaluate you for immigration to Canada, taking into consideration the requirements for over 70 different programs. After you have chosen the route you want to take to Canada, our RCICs will again step in to apply on your behalf, handling all of the technicalities. We leave you to sit back, relax and plan your new life in Canada. With us working on your application, you will also have round the clock access to our support staff who are ready to answer any questions you may have. So what are you waiting for? Start today!