Frequently Asked Questions: Find out everything there is to know about one of Canada’s premier immigration programs, the Provincial Nominee Program. 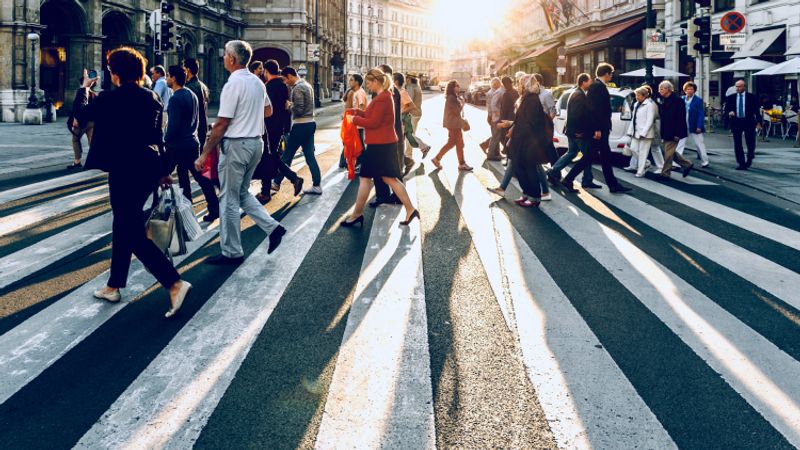 If you’ve considered immigrating to Canada, it's more than likely that you’ve considered applying for permanent residency through the Express Entry system. This is Canada's premier immigration pathway and has been for over five years now, but there is another Canadian immigration program that is giving it a run for its money.

What Is the Provincial Nominee Program?

The Provincial Nominee Program is an immigration program designed to help fill the labour gap experienced in each province or territory in Canada. Each region’s economy has specific needs that need to be met in order to facilitate the growth needed to meet development in Canada.

Each province and territory, therefore, has its own PNP, each with its own set of programs and eligibility requirements. Eleven of Canada’s provinces and territories have their own PNPs.

How Does the Provincial Nominee Program Work?

The Provincial Nominee Program allows foreign skilled workers to apply for a provincial or territorial nomination to apply for permanent residency. These provincial nominations, or PNs, are perhaps one of the most coveted items to have when applying to immigrate to Canada simply because of the impact it could have on the success of your application.

Candidates can choose to either apply directly to their province of choice or take an Express entry linked route.

Most Canadian immigration programs work on a scoring system, rating applicants, education, age, work experience, or basically whether or not the applicant can bring value to Canada and have a positive effect on the country’s growth and economy.

How much is a PN worth?

PN’s are worth 600 permanent residency (PR) points. Why could this be so impactful? Well, let's just take a look at the last PNP draw results. The Comprehensive Ranking System score for the last Express Entry draw linked program was 713. This meant that if you scored 713 or higher you would’ve received an ITA for permanent residency. This meant that with a PN with 600 points, all you would’ve needed was 113 CRS points to be successful. To illustrate just how easy it is, you could score 110 points just for being the optimum age. It’s that simple.

Ready to find out a bit more about how the PNP works and how you could claim your invitations for permanent residency in Canada?

Let's take a closer look at 10 of the most frequently asked questions about the PNP.

1. How Do I Get a Provincial Nomination (PN)? 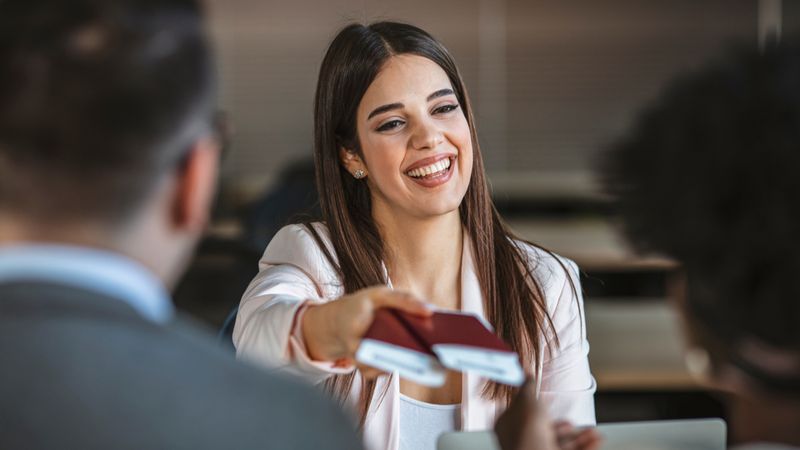 In order to get a provincial nomination (PN), you first need to ensure that you have the right skills and experience that the province is looking for. This is important as the provincial government will select your profile based on these qualities.

Another way to get a PNP is to have a valid job offer in the province you are applying to. This shows serious intent to settle in the province and is also a prerequisite to qualify for most PNP streams.

And lastly, you need to express interest in your chosen province or territory. When creating your Express Entry profile you will be asked to show interest in a province. This will let the province know that you are interested in moving to that province and allow them to select your profile from the Express Entry draw pool.

2. Who Is Eligible for the Canadian PNP?

International applicants can apply from anywhere in the world. Eligibility for each PNP is very specific and is usually based on whether or not you are able to show that you have some form of connection to the province. This can be in the form of a job offer in the province/territory, have worked in the province previously, or have completed a qualification in the province.

Please note that Quebec has its own ARIMA portal and applications will need to be submitted directly to the Quebec government. 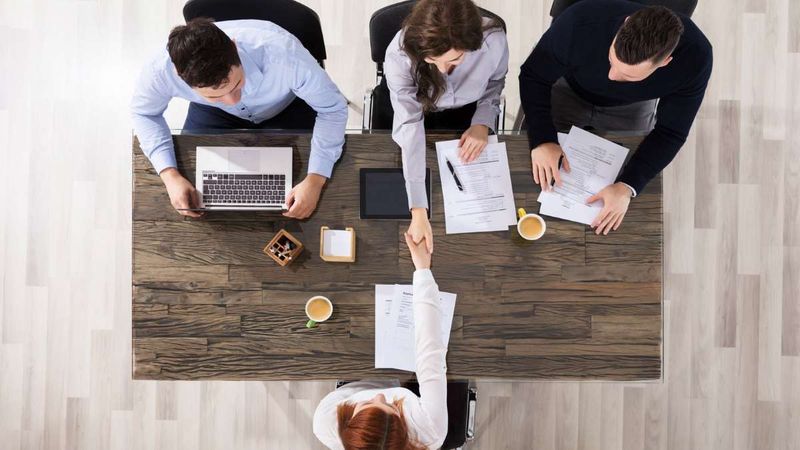 As mentioned previously, most PNPs require that foreign workers have a job offer to be eligible, however, there are many graduate and entrepreneurial programs for which it isn’t a must. Below are some of the popular options to consider.

For more information about these top 5 PNP options to immigrate to Canada visit our blog here.

5. How Long Does the Application Process Take?

This depends on the province, your immigration stream, and your application method.

The average time to have your PNP visa application processed online is anywhere from two to six months.

Those who choose to apply for their visa through direct application via courier or mail could experience waiting times of as long as 15 - 19 weeks.

6. Can I Take the Express Entry Route?

Absolutely, every PNP has its own Express Entry linked programs that you can apply through. You will however need to ensure that you not only meet the Express Entry as well as the PNP requirements.

7. What is the Fastest PNP Route? 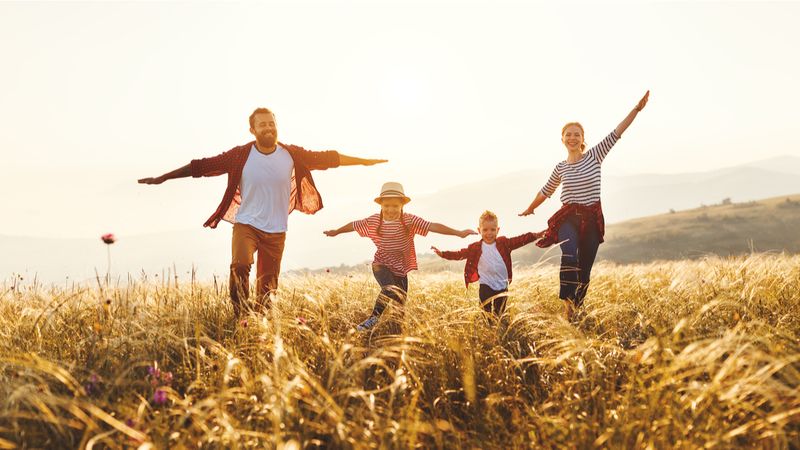 The British Columbia PNP (BCPNP) has the fastest visa application processing times to date. Applicants can look forward to processing times of as little as two to three months. This is nearly half the time it could take through the Express Entry system. It all boils down to your CRS score and whether or not you have what the province is looking for.

For tips on how to boost your CRS Score visit our blog here.

8. Does the PNP Guarantee Permanent Residency?

Having a provincial nomination can certainly boost your chances of success when applying for a Canada visa however it certainly can’t guarantee that you will receive permanent residency. The visa application that is processed by the PNP is different to the permanent residency application. A PN shows the Canadian federal government that the province is interested in having you join their community.

9. Which PNPs Don’t Need a Degree?

Believe it or not but not all PNPs list having a degree as an eligibility requirement. This means that you can absolutely immigrate to Canada if you don’t have a degree. Many programs accept having a secondary qualification or high school diploma that is equivalent to Canadian standards or a diploma or certificate. This of course also depends on the education requirements for your specific occupation which you can find out by visiting the Government NOC website.

The Canadian government uses the National Occupational Classification (NOC) to determine what skill level each occupation is and in turn, will help you determine which immigration visa or immigration program you qualify for.

10. Which Province is the Easiest to get a PN from?

This varies depending on your specific situation.

If you don’t have a job offer in Canada, the easiest PNP stream would be:

If you have a high level of French, there are various provinces in search of francophone or bilingual applicants. Ontario is one of those provinces, outside of Quebec, that will search Express Entry draw pools to select suitable candidates.

If you’re a tech worker you’re in luck. There are two provinces that have occupation-specific draws for tech workers. Both Ontario and British Columbia, two of Canada’s tech hubs, have Tech Pilot draws, almost weekly, to help skilled tech candidates find permanent residency in Canada.

If you have Canadian work experience or ties to a particular province, such as completing a qualification in the province, then Manitoba has great opportunities. The Manitoba Provincial Nominee Program (MPNP) has Skilled Worker Program categories for those in and outside of Canada and there are also three education streams that graduates can choose from. 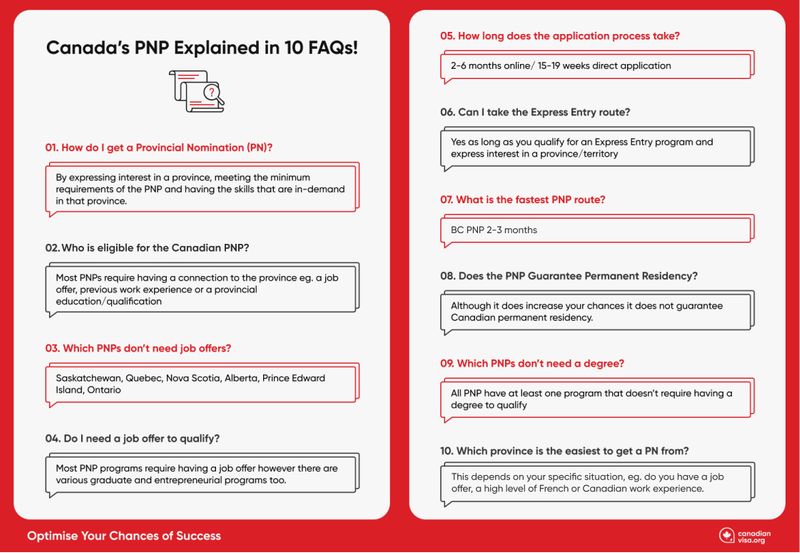 Ready to Move to The Canadian Province of Your Dreams?

Choosing the best place to settle in Canada can be quite a difficult decision to make. The key is to start by determining which provinces offer opportunities for your specific needs. Start by asking yourself where your specific skills are most needed and then research provincial nominee programs that are best suited to you and are most likely to give you the best outcome.

Canada has over 80 different PNPs, categories, and streams to choose from. To help you find the best option, why not speak to a professional who knows all the ins and outs of the Canadian immigration system and will be able to answer your frequently asked questions about Canada’s Provincial Nominee Program.