Over 63,400 have already immigrated to Canada in 2019 through the Express Entry System and Provincial Nominee Programs in 2019. Find out how you can join them. 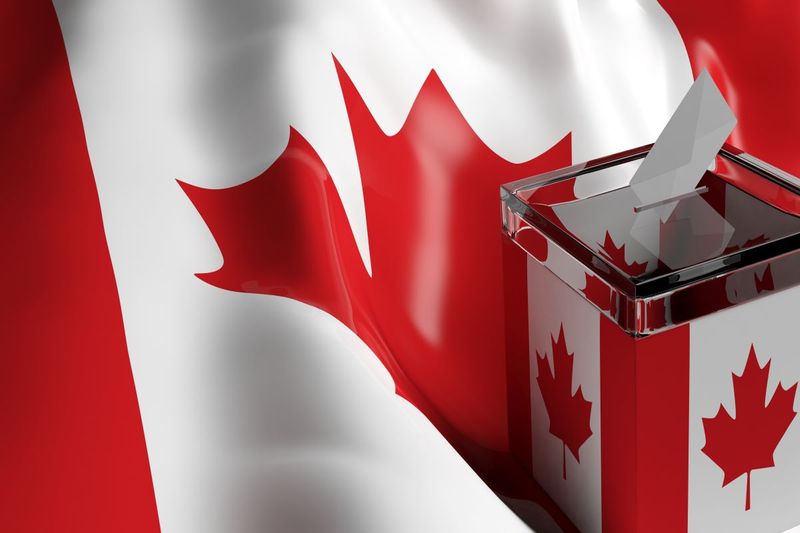 Although the opportunities are plentiful, the application process can be both complex and intricate. Application requirements are strict and cumbersome, and although it is possible to apply directly to the Canadian immigration system, the risk of having your application rejected is greater. This is why so many successful applicants leave their visa and immigration applications in the trusted hands of regulated and accredited immigration professionals.

The Express Entry and Provincial Nomination Programs have not only opened up more avenues for those wanting to apply for Canadian permanent residency but have helped to streamline the application process as well as making it more accessible to potential immigrants. Visit our blog here to learn more about ways to improve your chances of success in the upcoming draws. 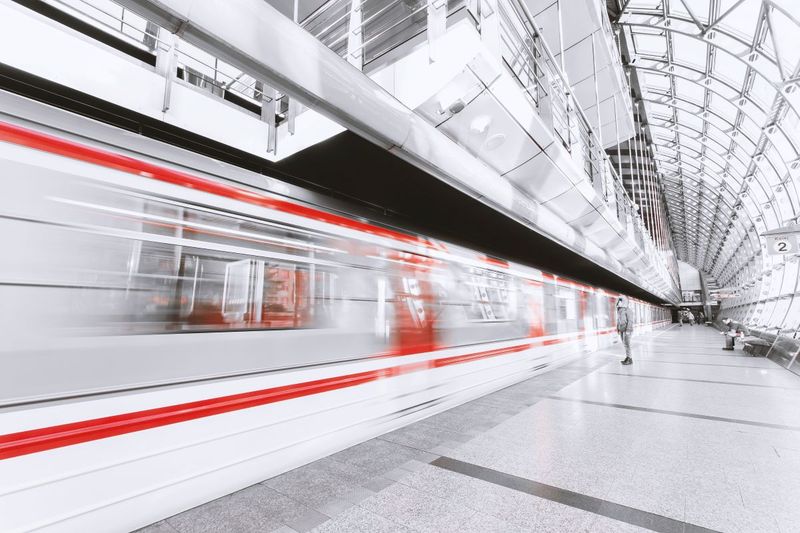 For more information on everything that you’ll need to ensure a successful application, consult our Ultimate Express Entry Checklist. 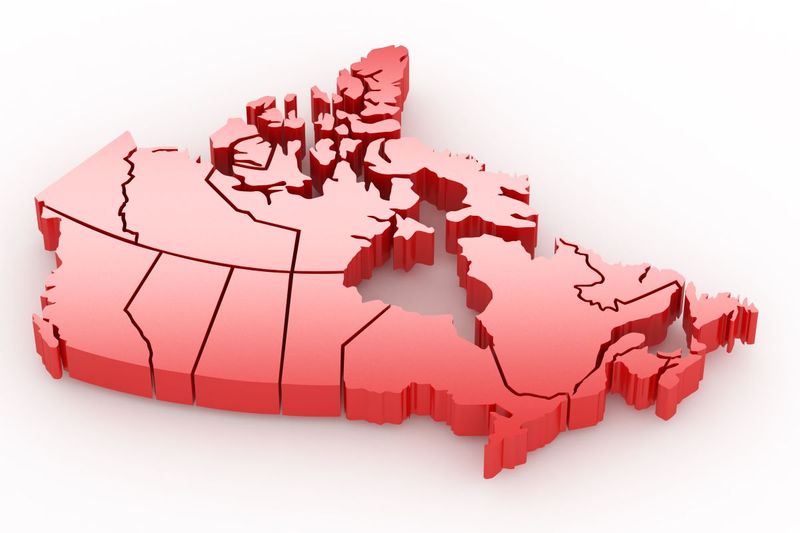 The Provincial Nominee Program had a number of provincial draws in September.

The Saskatchewan Provincial Nominee Program (SINP) issued 769 Expressions of Interest (EOIs) through the draw held on September 25. It was the largest draw held this year, with 404 candidates applying via the Express Entry Stream and the remaining 365 receiving their EOIs through the International Skilled Workers category by applying for an in-demand job. The province recently announced changes to its Occupation in-demand list, increasing it’s skilled occupations to 218 at level A, B or 0 as well as accepting one year of continuous work experience as long as it did not appear on the ineligible list of occupations. Occupations that were invited to apply for permanent residency included civil and chemical engineers, medical radiation technologists, psychologists and information systems analysts and consultants.

Alberta Provincial Nominee Program (AINP) draws held on September 11 and September 18 saw scores as low as 302. The AINP issued a total of 278 Notifications of Interest (NOI) and has already invited 4,378 candidates to immigrate to Canada in 2019 so far.

The Manitoba Provincial Nominee Program (Manitoba PNP) issued 347 Letters of Advice to Apply (LAAs) for permanent residency in its 72nd draw held on September 12, 2019. The province has already issued over 700 LAAs via its Skilled Worker in Manitoba, Skilled Worker Overseas categories and it's International Education Stream in under 1 month, pushing the total number of LAAs issued this year to a phenomenal 6,157. 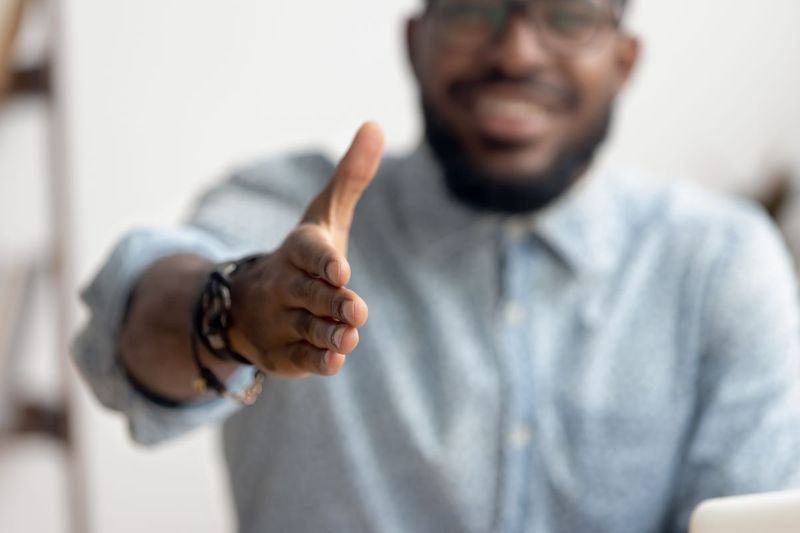 We offer premium advice on the Canadian immigration process, with the help of three Regulated Canadian Immigration Consultants (RCICs). Our professionals are highly qualified and extremely knowledgeable on all federal government immigration policies, including the Express Entry System and PNPs. With our guidance and support, you stand the best possible chance of achieving an ITA for Canadian permanent residence. We will assist you in selecting the immigration program that it is best suited to you and your loved ones’ needs and support you throughout the entire application process.