Want to move to Canada but don’t know enough about the cost of living in Canada in 2021? Find out more about it here. 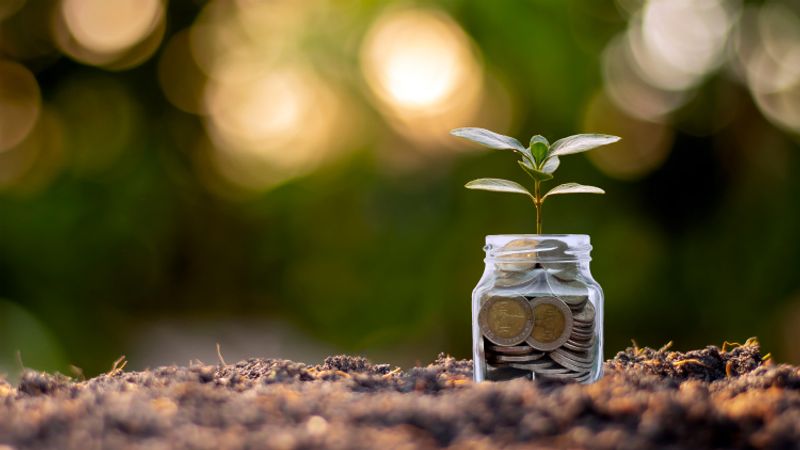 As a country that has one of the highest percentages of foreigners that have successfully become Canadian residents, thanks to Canadian immigration programs, time has proved that Canada is certainly the place to be. With the goal to welcome over 1.2 million immigrants to their opportunistic, cultural, and beautiful country from 2021 to 2023, it’s no doubt that it is continuing to evolve into one of the strongest economies in the world.

Given that Canada is a very popular destination to work in and most people would like to immigrate to it to improve their life, further their career, or provide a better future for their family, when you think about immigrating, you must consider the cost to live in Canada in 2021.

Apart from economic development, the country has also grown into a culturally and socially accepted nation, one that welcomes people from all over the world. With some of the most employment opportunities, healthcare, and education benefits for its residents, there is no doubt why foreigners want to apply to work and live in Canada.

With a decision as big as to move to Canada, questions about the cost of living in Canada and the budget you will require are just a few of the many different concerns you may have. From learning more about the cheapest places to live in Canada to the cost of buying a car, these questions will give you all the information you need.

5 Frequently Asked Questions Answered: The Cost to Live in Canada

1. Is Canada an expensive country to live in?

Ranked as being the best country to live in based on its quality of life and having one of the strongest economies in the world, Canada is considered a nation with fairly reasonable prices. Given that it is still a first-world country, however, it’s definitely not among one of the cheapest places to live in globally, yet it does give other countries a run for its money.

If you know anything about the cost of living in Canada, then you must be aware of the high tax rate in Canada, which is set in place to provide the best quality of living to Canadians. The reason why residents accept the tax rate is because they understand that the government has set it in place to provide free healthcare, secondary education, and social protection, including the military and police, to name but a few.

The average cost of living in Canada in 2021 is $2,730. To check whether Canada is more expensive than other countries, check the currency converter for the most up-to-date mid-market exchange rate.

2. Where are the cheapest places to live in Canada?

Generally, most people like to look for housing in big Canadian cities because there are more job opportunities available in cities compared to smaller towns or any other inland area. When you decide to move to Canada, it’s necessary to be aware that anything other than Canada’s cities is cheaper to live in. However, with a good job, you can make living in one of the country's leading cities work for you.

The most expensive cities to live in Canada include:

3. What are the general living expenses in Canada?

The estimated monthly cost, excluding rent, for a family of four to live in Canada is 4,032 C$ and the cost for a single person is $1,125 C$. Although this may seem higher than compared to most countries, it’s important to consider that average salaries in Canada are market-related and allow residents to afford living expenses in the country. It’s also necessary to keep tax as an annual expense in mind.

4. What is considered a good salary to live in Canada?

5. How much money do you need to live comfortably in Canada?

To live a comfortable life in Canada, there's no doubt that the amount you’ll need differs from province to province. Living costs in Canada will also largely differ depending on whether you live in a city or if you live in an inland region.

On average, a good salary in Canada would be $42,000 to $59,000 annually. This is only an average estimated amount, but should get you living a modest lifestyle in most provinces in Canada. 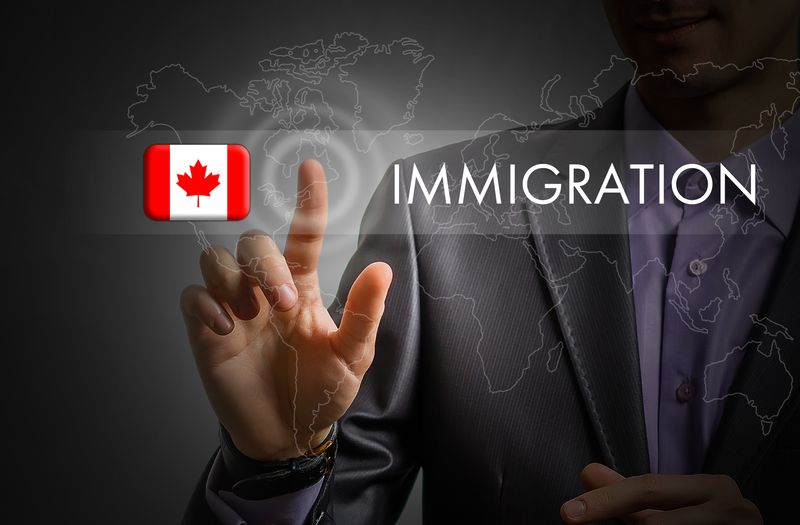 To get a Canadian visa through one of the Canadian immigration programs is likely one of the best and most exciting feelings you'll ever experience in the world. It's incredible to think that, no matter where you are or what circumstances you face, that with the right skills, you can get to Canada successfully.

With the idea to immigrate, or even if you’ve already been approved, one of the first things you must consider is the cost to live in Canada in 2021. Since you now know that it’s not impossible to live comfortably in Canada without breaking the bank, you can rest assured that, with a little planning, you’ll go a long way.

If you have not applied to immigrate to Canada yet, why wait? You can get to Canada in as little as six months with the guidance and help of one of our Regulated Immigration Canadian Consultants (RCICs).