The Alberta Express Entry stream has issued over 3, 000 invitations throughout 14 different draws in 2019 with the lowest cut-off score at 300. 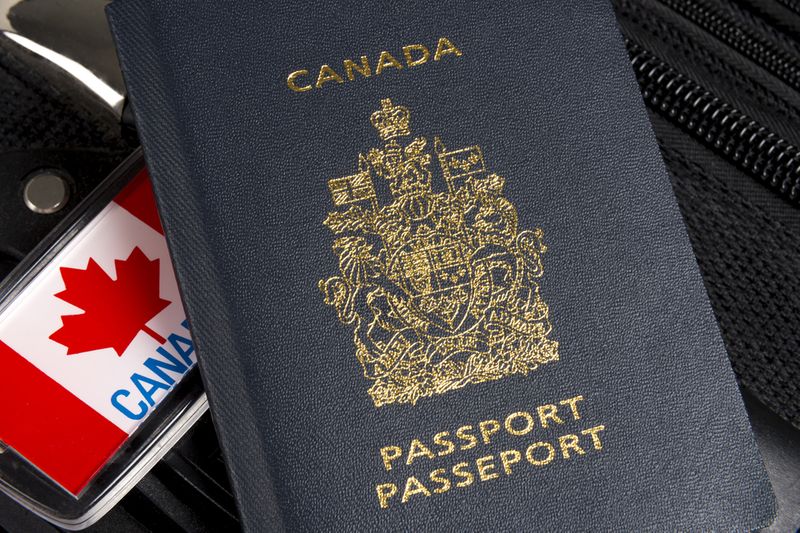 The Provincial Nominee Program (PNP) was designed to address specific labour market shortages in 11 of the 13 provinces and territories that participate. Some of these programs are linked to the federal government, such as the Alberta Express Entry stream, and can select candidates from inside this program pool. Alberta is known for having a very low minimum requirement for candidate’s Comprehensive Ranking Score (CRS), as low as 300, whereas the average Express Entry score (not linked to PNP) for this year is well over 400.

In order to apply for an Expres Entry-linked stream, candidates need to create a separate application with the province or territory from within the Express Entry pool. This is after either being sent a Notification of Interest (NOI) or submitting an Expression of Interest (EOI) to the stream. The province will then determine the candidate’s eligibility for the stream, usually through their own points grid system. These Express Entry-linked programs all add to the total invitations issued through the federal programs, helping the government to achieve its goals of welcoming over a million immigrants to Canada. 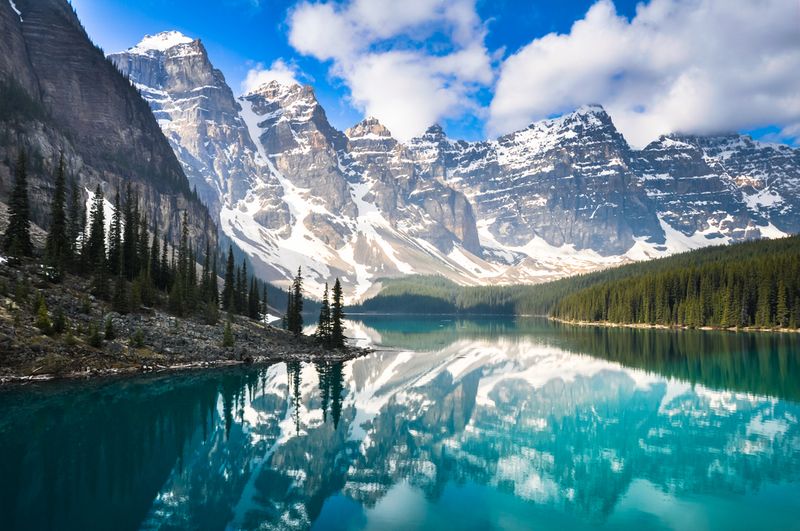 The province used the Notification of Interest (NOI) system which allows the immigration body to search the Express Entry pool for candidates that meet labour market needs in the region. A perk of this selection process was that candidates who were considered did not need to have a job offer or local work experience in order to qualify, they only needed to be enrolled in the Express Entry pool and score above the cut-off total.

Alberta’s economy is known for its oil and gas industries while several sectors like technology and health are growing. An example of an occupation that falls under the National Occupation Classification (NOC) 0, A or B is a healthcare physician. Physicians in Alberta earn an average of $183, 126 CAD per year with the average family house going for $387, 000 CAD.

These figures show Alberta to be one of Canada’s highest-paying provinces paired with a high quality of living. Most immigrants decide to move to the capital of Edmonton or the flourishing city of Calgary while 80% of residents across the province list their main language as English, giving some support to newcomers who are better English than French speakers. Don't forget, there is more than one way to immigrate to Alberta that does not mean having to go through Express Entry. 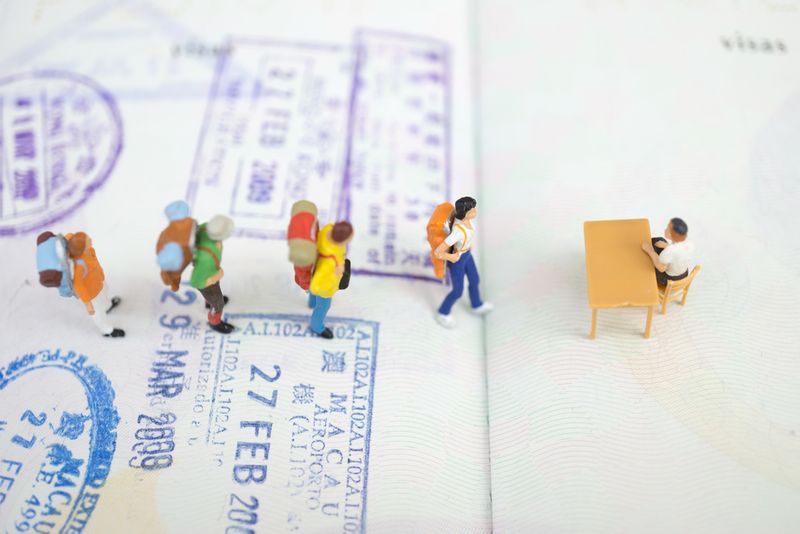 The Express Entry system was created in 2015 and manages the three federal programs. As the name suggests, this process fast-tracks applications to be processed in as little as six months. The three programs are the Federal Skilled Worker Program, the Federal Skilled Trades Program and the Canadian Experience Class.

In order to apply for one of the federal programs, candidates need to create an online profile that will be scored according to the Comprehensive Ranking System (CRS) and entered into the Express Entry pool. The highest-scoring profiles in this pool, are then selected in a draw (that typically happens every two weeks) and issued with Invitations to Apply (ITA) for permanent residence.

There are quite a few ways you can improve your CRS score from within the Express Entry pool. This includes improving your language skills, obtaining a job offer in a crucial occupation, studying further or gaining more work experience. You can also begin your immigration journey by working on a temporary work permit in the province.

Of course, applying for a nomination (such as those offered by the Alberta PNP) will add 600 points to the score but requires candidates to have a genuine intention to settle in the province and to meet the additional criteria put forward by the stream.

As mentioned above, candidates who are wanting to enter an Express Entry-linked stream through the Provincial Nominee Program (PNP), specifically the Alberta Express Entry stream, need to secure a Notification of Interest (NOI). This will allow candidates to apply to the stream and be assessed for eligibility under their points grid system.

While a lot of times NOI’s are sent to specific candidates that meet detailed requirements needed in the province, there are factors which can positively or negatively affect your chances of being sent one. If a nomination is achieved by a successful candidate, 600 points will be added to the total score, effectively guaranteeing an ITA.

You may not be considered if: 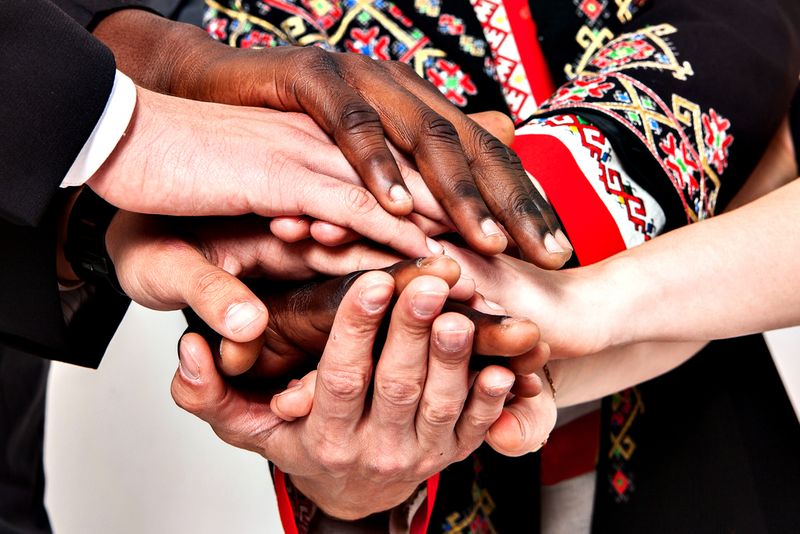 We make use of three Regulated Canadian Immigration Consultants (RCICs) who are here to create your own personalized immigration strategy. These experts have all been through the application period themselves and can give you the most up-to-date advice when it comes to gathering the correct documents, boosting your profile and submitting information on time.

Sign up for our service in order to get started with your professional evaluation by a trusted RCIC. There is no better way to give yourself a head start in compiling a strong application for the Alberta Express Entry stream than using expert advice from people who really know about Canadian immigration.