Federal Finance Minister, Bill Morneau has laid out ambitious plans that will see global tech talent have their work permits and visas processed within two weeks. For those who want to work in Canada in the tech industry. 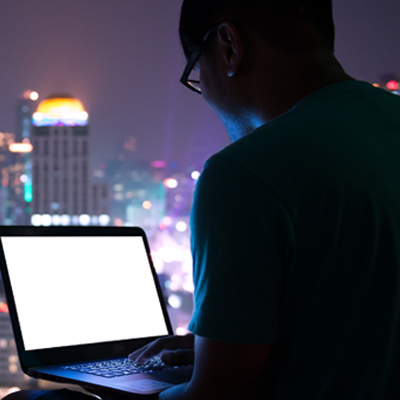 The Canadian government through the Federal Finance Minister, Bill Morneau has laid out ambitious plans that will see global tech talent have their work permits and visas processed within two weeks. The Minister introduced the Global Skills Strategy proposal to parliament when delivering his department’s Economic statement.

The proposal aims to provide support to fast-growing Canadian companies that need to have access to the global talent pool that will help to fast forward investment that will create jobs and economic growth. The companies that demonstrate labour market benefits such as, Canadian job creations, knowledge sharing, and investment improvements will form the basis of the proposal. The strategy will also include international companies that will put an effort in investment and relocating to Canada where they will expand and create jobs for Canadians.

As a way of supporting the Global Skills Strategy, the government also intends to introduce new work permit exemptions for short-duration work terms. These exemptions are aimed at aiding work terms that last fewer than 30 days a year, brief academic stays, inter-company work exchanges, study exchanges, and the entrance of temporary experts.

The Canadian government is also working on a plan where it will spend nearly $218 million on a new foreign investment organization, spread over a period of 5 years. The investment company will have a full-time chief executive and a dedicated sales force to attract foreign investors. The investment organization will work in association with the Department of Global Affairs, the Canadian Trade Commissioner Service, the Department of Innovation, and the Science and Economic Development Canada.

The information and Communications Technology Council has revealed that Canada faces the tough scenario of needing a further 200,000 information, technology, and communications workers by the year 2020. These initiatives are aimed at reducing these labour shortages in the near future.

The Prime Minister Justin Trudeau has stated that “Our future success is largely driven by attracting talented people from around the world. Our diversity not only brings its own economic and social rewards, but with Canada’s aging population, having a robust, effective, and an efficient immigration system is critical to our long-term economic growth”.

The Federal Finance Minister added that “companies are telling us that the biggest challenge they are facing is talent. We know that we have the responsibility to lure companies to come here, we have something significant to offer the world”.

What are the top IT companies in Canada?

Canada’s Technology and Communications industry has received a lot of praise for the growth and expansion it has witnessed in the last few years. Here are five established technology companies in Canada and what makes them special.

Considered the world’s largest online dating site, it began as a small start-up run out of the founder Mark Frind’s apartment in 2003, Plenty of Fish has an estimated 43 million user’s worldwide. POF grew on the back of being the first free online dating service and the company takes considerable pride in their innovative changes and taking risks. Since the online dating business has switched more to the mobile platform, POF has not been left behind and they have gone on to develop Apps for Android and iPhone and now has over 70 % of its users log in from their smartphones.

The company employs 80 people in downtown Vancouver that includes marketing managers, programmers, and customer service representatives. Their website also uses a lot of help from volunteers who help to sort over 50 pictures that come through every day, this provides an opportunity to newcomers in Canada who have not yet found employment to gain valuable experience. POF earns an impressive revenue of $15 million annually. 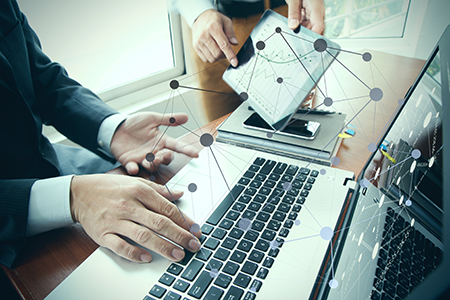 Hootsuite is a social media management system designed for businesses to deliver their marketing campaigns across social media networks. The company was founded by Ryan Holmes and the popular marketing tool has one dashboard that interlinks Facebook, Twitter, LinkedIn, Google +, etc. It helps organizations to manage their multiple social media accounts. Another IT-based in Vancouver, Hootsuite employs nearly 1,000 people in Vancouver, London, Singapore, and many other countries.

The company has over 10 million users in over 175 countries worldwide, today the company is worth over $150 million.

This is an e-Commerce platform that is based in Ottawa Canada and was founded in 2006 by Tobias Lutke, Daniel Weinand, and Scott Lake. The Shopify platform enables users and businesses to create online stores and it currently houses over 50,000 online retailers that include Amnesty International, General Electric, and Tesla Motors. Initially, the three founders wanted to sell snowboard equipment online, but after being disappointed by the quality of online retailers’ software, Lutke a designer by trade decided to create his own.

Shopify has since grown from strength to strength from 5 people working from a local coffee shop to a team of over 1500 people working in five offices across North America. The company has been profiled by the Wall Street Journal and New York Times, it is estimated that the company is worth over $510 million with over $205 million worth of revenue every year. 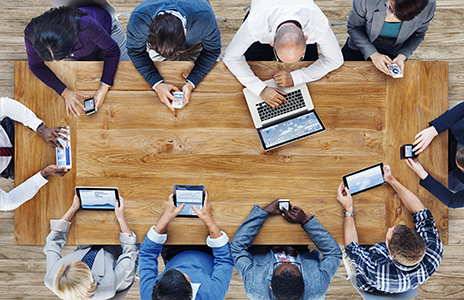 This Calgary-based analytics website was founded by two Canadians Bart Bobrowski and Chris Shannonin 2007.Whos.amung.us provides both a free and pro version of their program, which is able to gather some of the best and innovative traffic stats for websites. The program is designed in a way that it provides a forensic and well-detailed analysis of their blogs and websites which is far better than they can find through google and their own dashboard. Although the company started slowly from its inception it has grown so much in stature and is now worth an incredible $770 million.

The company 500px was co-founded by two Canadian friends, Oleg Gutsol, and Evgeny Tchebotarev in 2009.It is an online photography community that hosts over 6 million photos. The site is aimed at providing a platform for aspiring and professional photographers, as it offers them the opportunity to gain exposure and connect with other photographers.

The website uses a unique and innovative algorithm created by the owners that is able to compile views, votes, favorites, and dislikes.500px strictly promotes pictures of the highest quality so that they are more visible on the website.

The company is based in Toronto, Ontario with a relatively modest employee base of just over 40, as of January 2016, the site officially had 7 million active users and is now valued at over $580 million.

This is a great opportunity not to be missed by those qualified in the field of Information Communications Technology, who want to work in Canada. At CanadianVisa.org, we are here to help you make this dream a reality as our dedicated RCIC immigration agents will provide you with all the necessary help to apply for your most suitable Canadian work visa. We have work visa programs in Express Entry, Provincial Nominee Program (PNP), Quebec Skilled Worker Program, and the Federal Skilled Worker Program.