Results from the Express Entry and PNP Draws 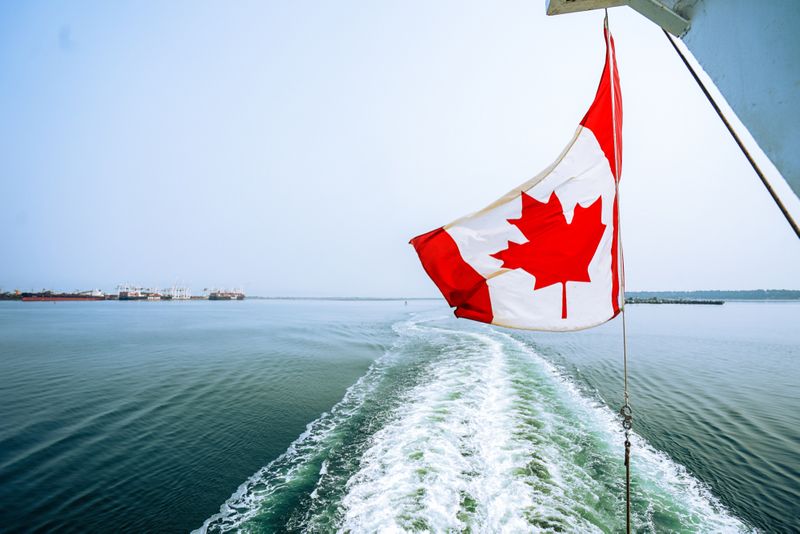 Thousands of people have come to Canada through the Express Entry and Provincial Nominee Programs in 2019 alone. These programs have facilitated the fast-tracking of applications for favorable candidates. A favorable candidate would be someone who possesses the necessary skills, experience, and education to fill a gap in the Canadian labor market. Canada established these programs to address the issue it faces with regards to a lack of skilled workers in the country. The Express Entry draw has access to all provinces where the PNP is province-specific. This could mean that if you obtain permanent residence in Canada through a PNP, you may be limited to living and working exclusively in that particular province. The Express Entry draw is known to take place on a bimonthly basis and the PNP draws multiple times a month. 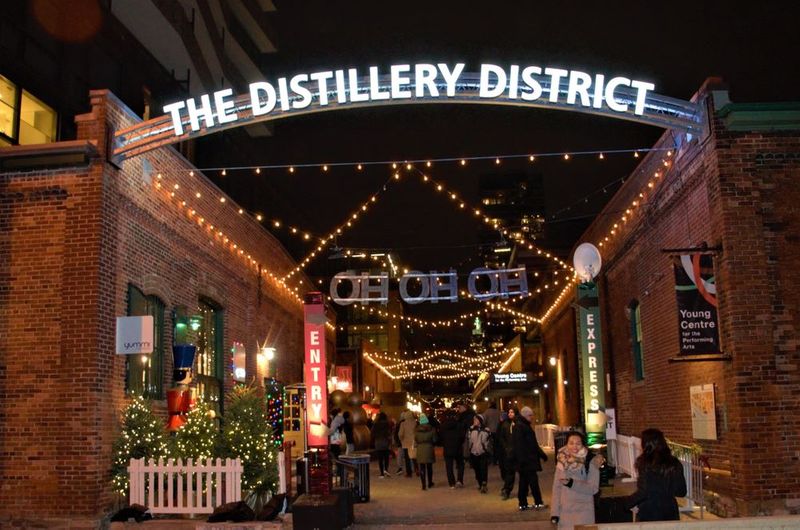 October 2: The first Express Entry draw issued 3,200 ITA’s and the cut-off CRS score for this draw was 464.

October 16: The second Express Entry draw for October was specific to Federal Skilled Trades and issued 500 invitations to apply. The cut-off CRS score for this draw was 357.

October 1: British Columbia invited 402 candidates to apply for provincial nomination under the BC PNP, with invitations issued across five categories.

October 8: Saskatchewan invited a further 559 candidates to apply for provincial nomination. The candidates were made up of both Express Entry as well as Occupations-In-Demand candidates.

October 15: British Columbia invited 277 Skills immigration candidates across five categories to apply for provincial nomination under the BC PNP.

October 24: Manitoba invited 157 candidates to apply to the MPNP with invitations issued across Skilled Workers in Manitoba, International Education, and the Skilled Workers Overseas streams. 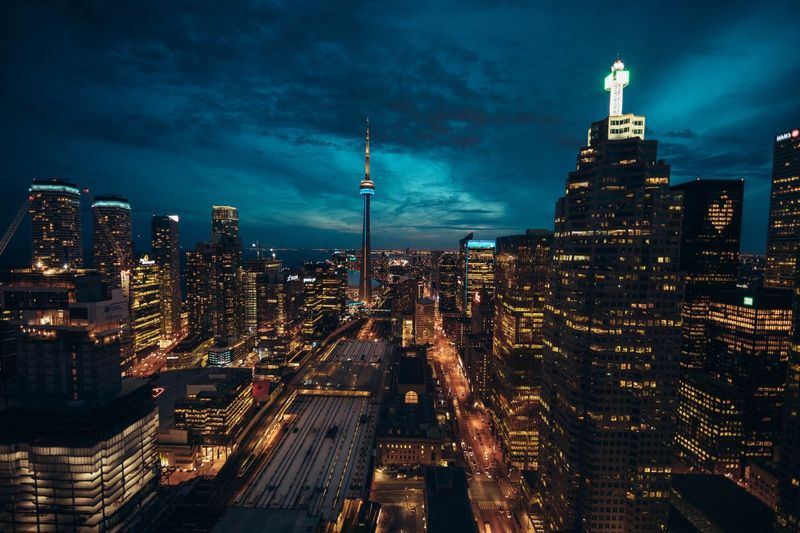 Express Entry is by far the most popular route of applying to move to Canada. Its popularity is rooted in the fact that it can get you to Canada in as little as 6 months! The entire application process can seem daunting and confusing, but with the help of our registered RCIC’s at MDC, everything will be taken care of for you. In this way, you can focus on making your Canadian dream a reality. Start the journey to Canada today!