The latest Express Entry draw on the 9th of August has seen a noticeable drop in the minimum Comprehensive Ranking Score (CRS) needed to apply in 2017. Good news for those hoping to migrate to Canada through Express Entry 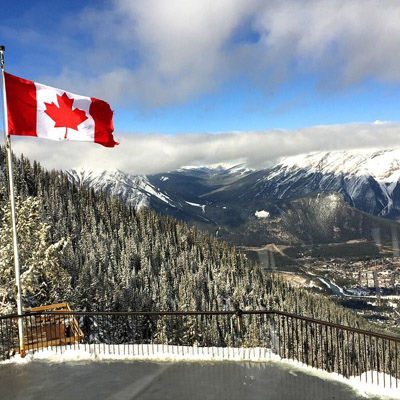 The latest Express Entry draw on the 9th of August has seen a noticeable drop in the minimum Comprehensive Ranking Score (CRS) needed to apply. In the two most recent draws on the 2nd and 9th of August, 2016, 2,991 people received Invitations to Apply (ITAs) in the Express Entry program. These lucky applicants now have the chance to apply for permanent residency in Canada. The graph below shows the changes in the minimum Comprehensive Ranking System (CRS) score needed to receive Invitations to Apply (ITA) from the beginning of this year to the latest draw. 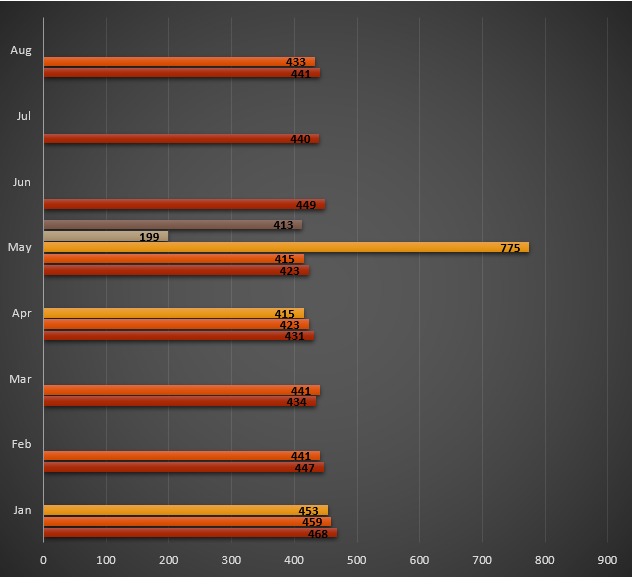 What is the Express Entry?

Express Entry was started up in January 2015, as a way to help Canada find, and process foreign workers to help the country’s economy flourish. One of the new ways it did this, was adapting the processing time to an average of six months, rather than the 12-14 months with the old system. The newer system also bases candidates on their ability to succeed with the application, instead of the old first come first serve basis. Categories that can apply for this program are the following:

This system is also a way for Provincial Nominee Programs (PNP) to find potential candidates for their provinces, based on their criteria. It also offers the chance to help applicants find potential Canadian employers through the Canadian job bank, and therefore increase applicants’ chances to receive an ITA. Each of these programs has different requirements based on:

There are also other factors to consider for each program, so it is best to research before applying.

How Has the Comprehensive Ranking Score (CRS) Changed Since June?

Since June 2017, there has been a higher potential to earn a better Comprehensive Ranking Score (CRS). This can be done if candidates:

Another change has been the drop in the minimum CRS needed to receive an ITA. From the draw on the 2nd of August, a score of 441 was needed. But on the 9th of August, the CRS dropped by 12 points.

How Many ITA Have Been Issued

As Express Entry has become more efficient, and well know, the number of ITA it has given has increased as well. Since Express Entry was created in 2015, it has given out around 125,586 ITAs. Interestingly 60,741 of those ITAs were given out in 2017, due to the growing popularity of Express Entry, while only 34,000 were issued in 2016. Do you want to come to Canada? At CanadianVisa.org, we make applying for your visa simple. Fill out the form and one of our account managers will call you to begin your Canadian visa application process.