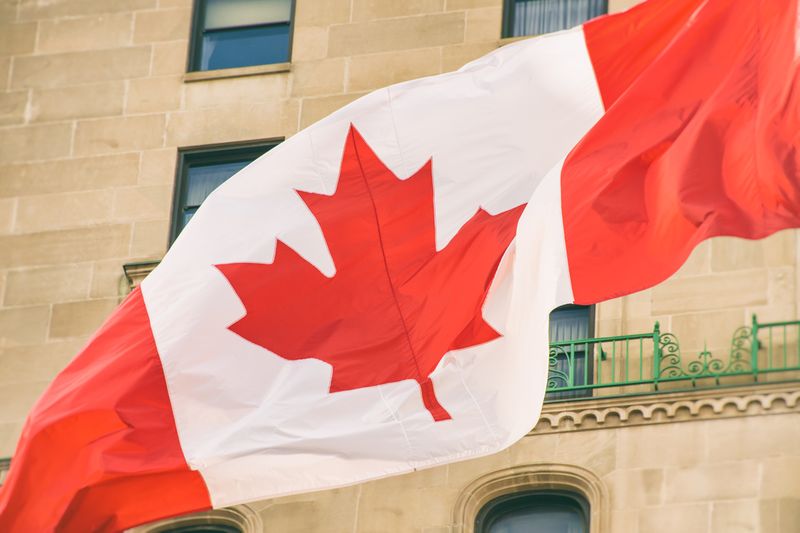 Yet another 3,350 immigrants will be welcomed into Canada following the latest Express Entry draw. As of today, Immigration, Refugees and Citizenship Canada (IRCC) have invited a total of 17, 850 of candidates to apply for Canadian PR (permanent residency). With immigration targets at an all-time high, the most recent draw gives us more indication that 2019 will be the best year for Express Entry yet.

Candidates must have scored at least 454 on the Comprehensive Ranking System (CRS) to have received an Invitation to Apply (ITA) during the latest draw. If you would like to be selected during the next draw, you will first need to meet all of the requirements and be entered into the Express Entry pool. Find out more about the system, how to apply and what set this draw apart below.

The latest Express Entry draw which was held on the 6th of March 2019, invited 3,350 candidates to apply for Canadian PR. The minimum cut-off CRS score was 454, three points lower than the previous draw held on the 20th of February, 2019. This brings the total number of ITAs to 17,850, which is a 55% increase compared to the same period in 2018.

14 days passed between draws which could account for the drop in CRS. If more days pass, more candidates qualify for Express Entry and get entered into the pool of candidates. This time period creates more competition between candidates, pushing up the minimum CRS score. If you compare the CRS scores of the draws held on the 23rd of January and the 30th of January, you will notice that the CRS score dropped by five points because only seven days elapsed between them. 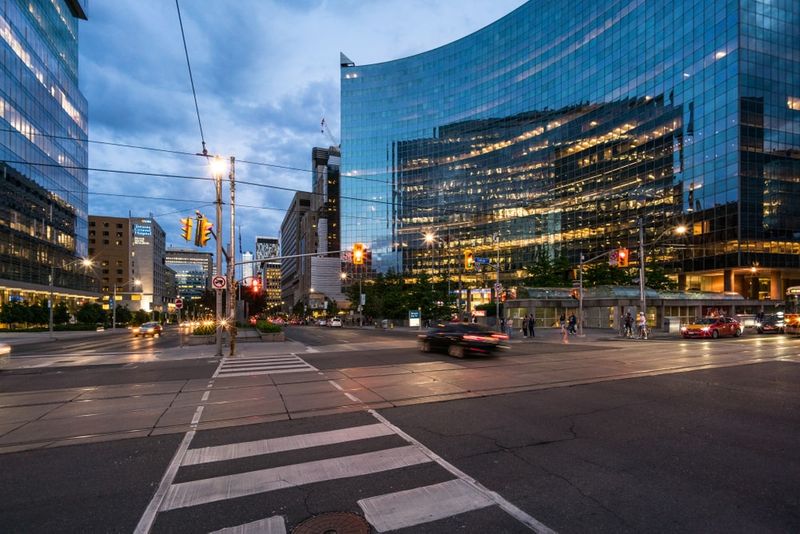 The tie-break rule was also put in effect for this draw. Basically, this rule is used when competing candidates have the same minimum CRS score but there is only one spot left in the draw. The candidate who entered the Express Entry pool first will be issued the ITA. Though Canadian immigration mostly follows a merit-based system, this is one of the incidents when a first come first served approach is adopted.

Below is a hypothetical example of the kind of profile that was issued an invitation to apply during the latest draw.

Tim Smith is a 29-year-old banker with over 5 years of work experience. He never studied in Canada but holds a bachelor’s degree in commerce and a postgraduate degree in investment. Though he isn’t a native English speaker, he prepared well for his IELTS and scored well in all four categories of the test. He entered his Express Entry profile before the tie-break rule timestamp. His CRS points amount to 474, which earned him an ITA.

What is the Express Entry System? 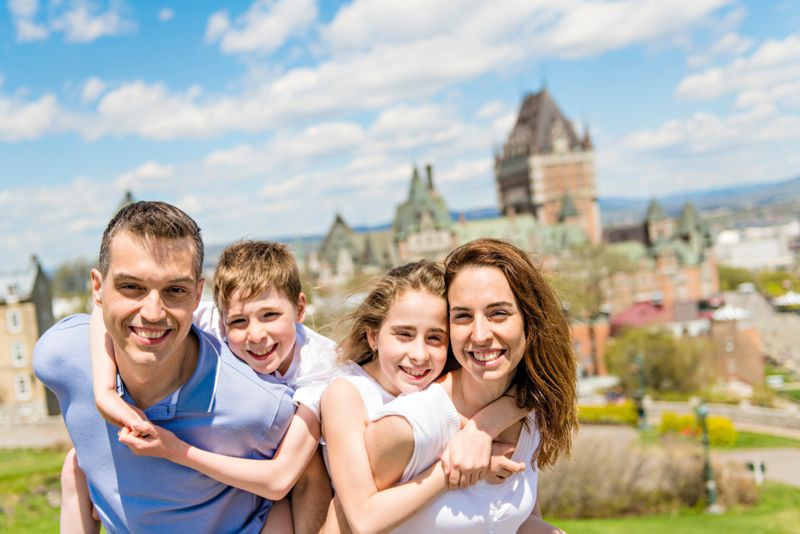 The Express Entry system was introduced in 2015 to speed up immigration applications in an effort to lessen the economic burden of an aging Canadian workforce. The system thus manages the pool of candidates for the country's three main Federal immigration programs, the Federal Skilled Worker Program, Federal Skilled Trades Program and the Canadian Experience Class. The aim of the system is to process immigration applications under these programs in less than 6 months, which has made them even more popular immigration categories. So far the system has seen great success and even processed all of their applications in an average of four months during 2017.

2019 will be the biggest year for Express Entry yet because this year is the first step of Canada’s multi-year immigration plan of welcoming over 1,3 million immigrants into the country by the year 2021. The IRCC will have to process more applications and they will most likely have to do it faster than ever before. For those of you struggling with your CRS score, more draws could mean CRS scores will drop making it the easiest year to qualify for an ITA.

How the Express Entry System Works 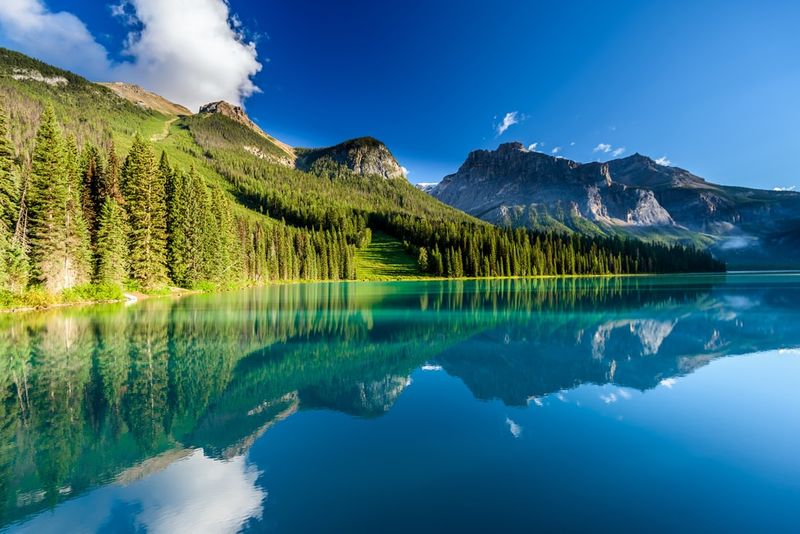 If you would like your application to be processed under the Express Entry system, you will first have to qualify for one of the Federal economic immigration programs mentioned above. Once your eligibility has been determined, you will have to create a separate online Express Entry profile. Your profile will be assigned a CRS score out of a possible 1,200 points based on your age, language ability, work experience, education, family and several other factors.

The pool of candidates are ranked against each other based on their CRS scores and those with the highest scores are then selected for an Invitation to Apply during an Express Entry draw, which occurs about once every two weeks.

If you have received an ITA, you will have 60 days to complete your application for permanent residence. Those who did not receive an ITA are entered back into the pool to compete in the next draw. In other words, your CRS score determines your ability to become a permanent resident of Canada. Those of you who are worried about their CRS scores can follow our 6 tips to boost your score, improving your chances of moving to Canada.

Do you want to have your application processed through the Express Entry system? Find out if you qualify by signing up for quick 5-minute online evaluation. We work with a team of expert Regulated Canadian Immigration Consultants (RCICs) who will fine comb over 70 different immigration programs to find your profile’s perfect match, including those managed by the Express Entry system. Join CanadianVisa.Org to start your journey to Canada.