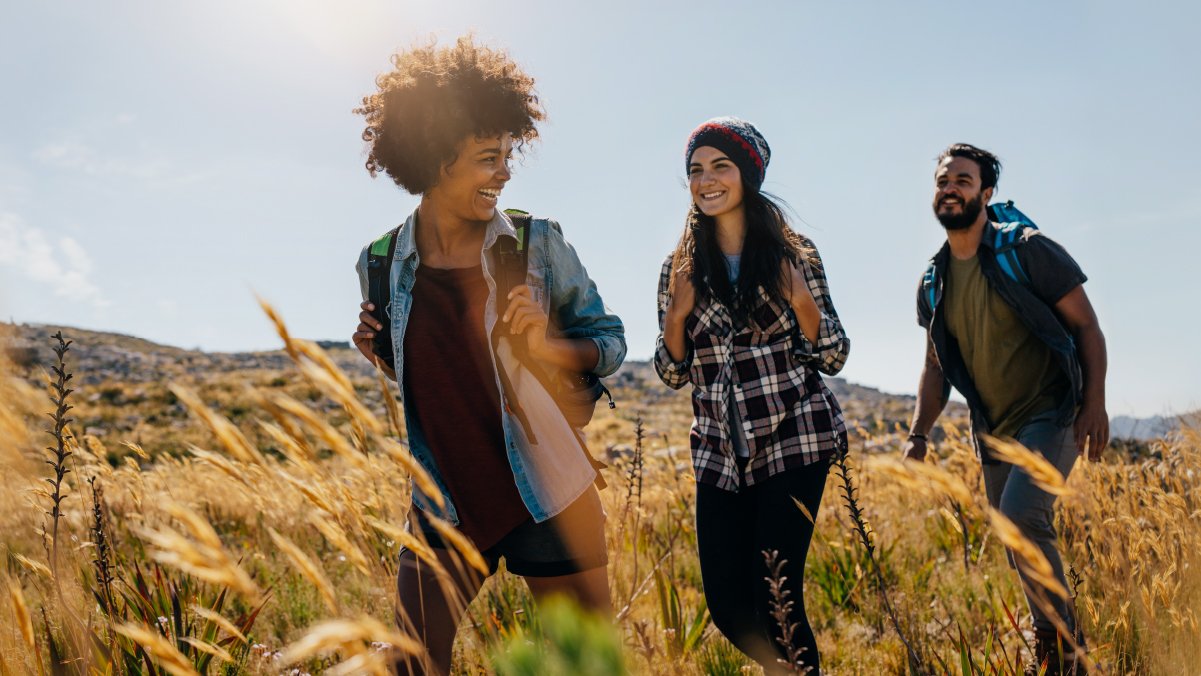 On June 8th, Canadian authorities published their statistics for the bi-weekly PNP draw. They sent out 932 invitations to apply (ITAs), the highest number since March, which reached up to 1047 ITAs. This PNP record means that newcomers continue to immigrate to Canada. Each draw has a minimum number of Comprehensive Ranking Points (CRS) that qualify applicants, while the cut off for this round was 796 points.

Why is The PNP Successful?

With the northern country's economy depending heavily on foreign labour, the welcoming of so many new people into Canada is greatly encouraged by the government. The governmental sector that regulates immigration called Immigration, Refugees and Citizenship Canada (IRCC), introduces various pathways. The objective is to make immigration to Canada possible for both skilled and unskilled workers. One of their major immigration programs is the Provincial Nominee Program through the Express Entry Canada System.

To be eligible for a successful nomination from a Canadian province, candidates must meet certain criteria depending on the stream they're applying to. These streams could be business, skilled-based, for post-graduates or occupation-dependant. Each province sets out their own criteria based on their individual needs and shortfall of labour force needs. The overall requirement for any PNP is that the applicant must show their ties to a particular region. The idea is for the province to invite the applicant to stay in Canada, which contributes to that province's economy

One of the major benefits of the PNP is the 600 CRS points head start offered to successful Nominees. With the cut off being 796 for this PNP record, a candidate with a base CRS score of 196 will still be invited to apply for permanent residency.

While other immigration streams in the Express Entry System have been closed during the pandemic, such as the very successful Federal Skilled Worker Program (FSWP), they are set to resume in July of 2022. In the meantime, Provincial Nominees have been selected throughout the past two years to assist different regions to meet their individual labour shortage needs. In addition to this, the aim is also to ensure the stability of the economy at provincial and national levels. 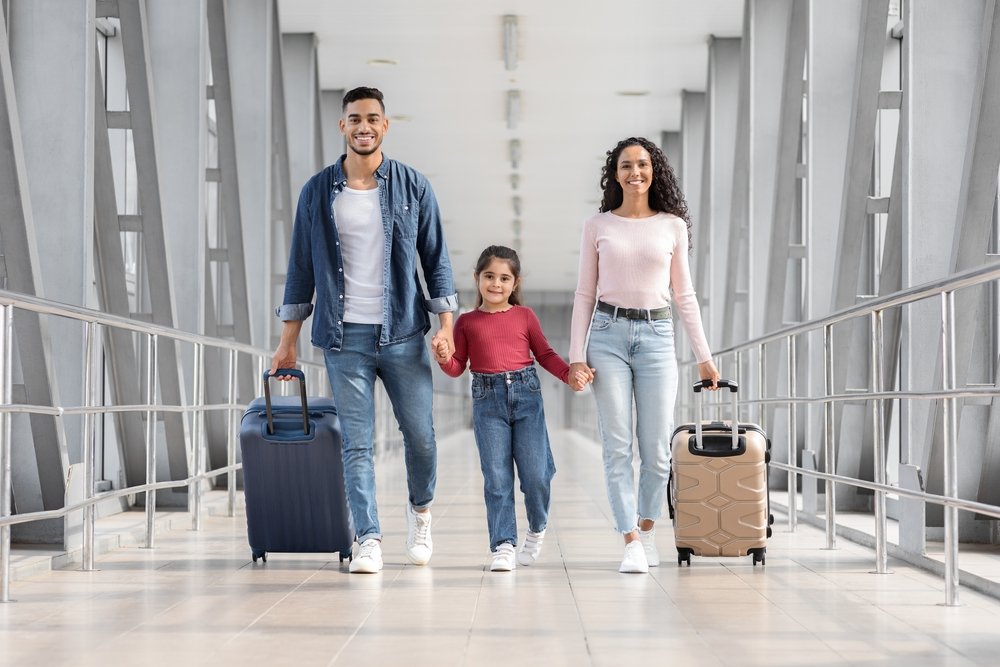 In addition to the PNP record Canada Immigration News; with the effect of the new NOC system coming into effect, as of November 16, new Occupations have been identified as becoming eligible for Express Entry.

As it stands, candidates are only eligible for the Express Entry if their occupations fall under NOC skill level 0, A and B. Due to the recategorization of occupations, the following occupations will be eligible:

While the following occupations are no longer eligible for Express Entry, they remain valid in other immigration programs, such as the Atlantic Immigration Program (AIP). These are:

Canada continues to be a favorite destination among immigrants from all over the world. Statistics such as last week's PNP record, are growing at an exponential rate and are indicative of the encouraging nature of Canada's immigration policies.

For more Canada Immigration News follow us on social media below.