Manitoba immigration issued another 354 notifications of interest in candidates to apply for Canadian permanent residence in July 2019. 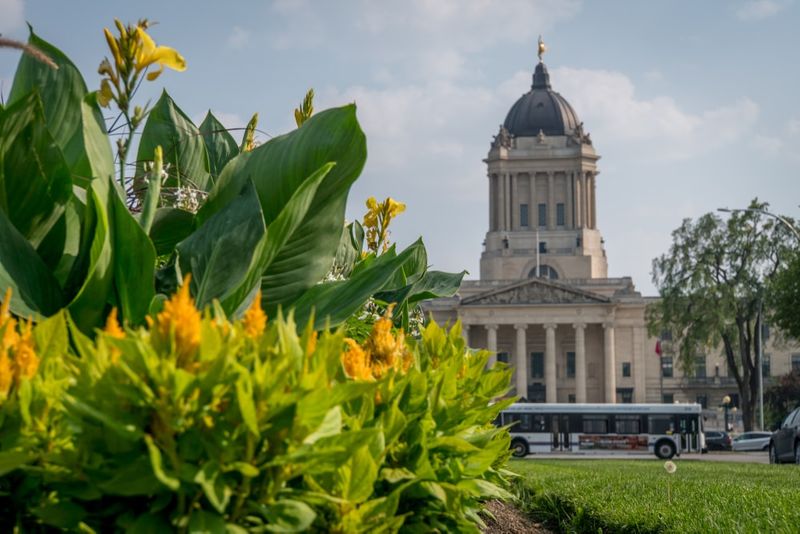 People from all around the world yearn for a country that will actually work for them and that is why Manitoba immigration has become so popular. Canada and its various provinces has become a very desirable immigration destination due to the vast array of skilled and unskilled jobs available, the superior health care systems and top-notch education that is subsidized by the government. Manitoba immigration has just held its most recent PNP or (Provincial Nominee Program) draw and a set of multicultural people were chosen to add to the regions thriving society.

Reborn on the 5th of July 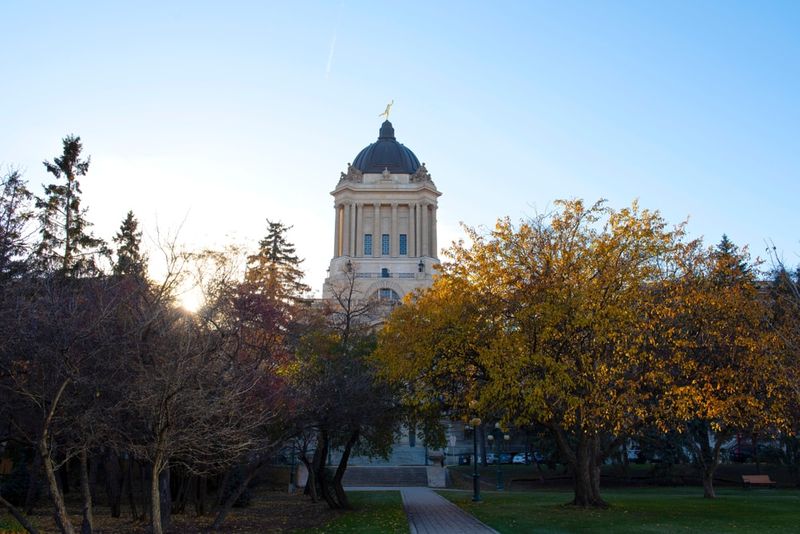 Manitoba immigration recently held its PNP draw on the 5th of July and 354 invitations to apply for permanent residence for new immigration candidates were issued. The immigration procedure in Canada is growing at an unbelievable rate, with more and more people who possess the necessary skills receiving invitations for Manitoba immigration and other provinces in the country, to grow the economy and sustain the longevity of Canada.

For those of you wondering what the Manitoba immigration PNP Program is, it can be simply explained as follows: The Manitoba Provincial Nominee Program has the ability to grant immigrants a Provincial Nomination Certificate, which could speed up the immigration process dramatically, ultimately resulting in Canadian permanent residence. These people typically include foreign workers and international graduates of post-secondary institutions in the province, nominated by the government for their superior skills, which would enhance the region's livelihood. Applicants should be aware that the Manitoba immigration Provincial Nominee Program saw a boom in 2018, with a record number of invitations sent out. The vast majority of these invitations did, however, go to candidates in the skilled worker streams.

It’s not all sunshine and roses for these candidates just yet, this invitation is only the start of the application for Manitoba immigration. These invitations are actually better known as Letters of Advice to Apply (LAAs) for immigration to Canada. Candidates have limited time to write a motivational letter stating why they should be considered for Canadian citizenship. The latest LAAS sent out were to the skilled workers overseas stream, the skilled workers in Manitoba stream and international education streams of the Manitoba immigration PNP. 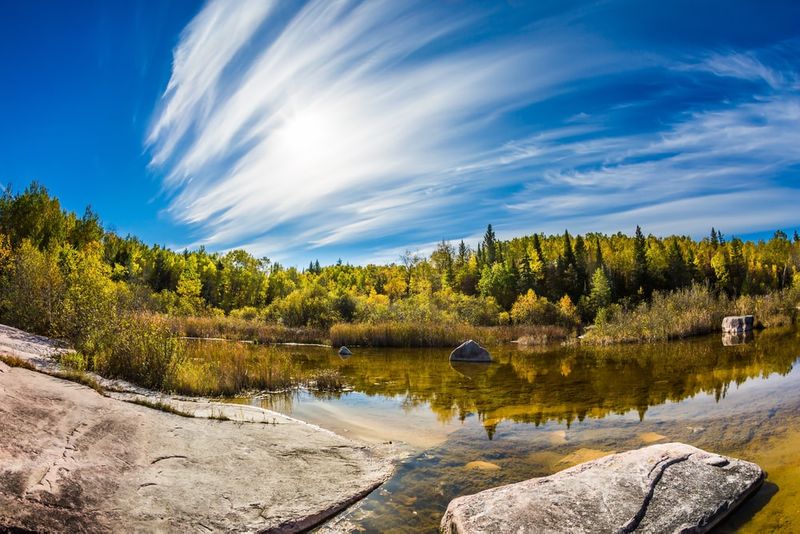 Manitoba is a fascinating province in Canada that offers you and your family a holistic, peaceful and caring lifestyle. The following reasons are sure to have you calling us at canadianvisa.org today so that you can sign up and get help with your Manitoba immigration visa.

Housing Is Slowly Becoming an Investment in Manitoba

Manitoba immigration may be even more lucrative than you think. Winnipeg is undergoing a dramatic overhaul in its downtown area. New developments are cropping up overnight and new-age, glass tower highrises are being built to overlook heritage sights in the area, making it a trendy place to live. The Canadian province still remains budget friendly when you are looking to get into the real estate market. According to RE/MAX Realty, the average price of a detached home is only around $290,000 CAD. These types of prices are fantastic and could yield a dramatic return on investment in the near future. Some residents in Canada living in provinces like Vancouver are forking out as much as $838,000 CAD for a home, making the cost of living difficult.

Manitoba is filled with historic sights but head to Winnipeg’s Exchange District for immersion in the old time charm of the province. Designated as a national historic site, this area has 20 blocks with over 150 heritage buildings. Some of these buildings have been converted into residential flats to encourage residents to live and spent more time in downtown.

Winnipeg doesn’t shy away from the festival circuit, in fact, it hosts some of Canada’s biggest cultural celebrations, including the Winnipeg Comedy Festival, Winnipeg Fringe Festival, Festival du Voyageur and Freeze Frame International Film Festival. Thanks to the city’s diverse communities you will have a range of different foods from around the world at your fingerprints. The Huffington post has even suggested that the province might be Canada’s best-kept food secret!.

When immigrating to another country one of the most important questions you need to ask yourself is, “Will this be a good place to raise a family?” Whether or not you have children or are planning to have them if an area is safe for a family, you can be sure that it will be safe for you well into old age. Manitoba is a family friendly province with several museums, zoos, beaches, water parks and playgrounds that are perfect for you and your family.

So what are you waiting for? Sign up for our services today and we’ll get you well on your way to starting a new life in Manitoba, Canada. Our Regulated Canadian Immigration Consultants are immigration experts with the right amount of know how to make your move to Canada quick and easy.