The last Canada Express Entry draw on 23rd January 2019 saw 3,900 applicants invited to the country. Who qualified and can you be one of them? Find out. 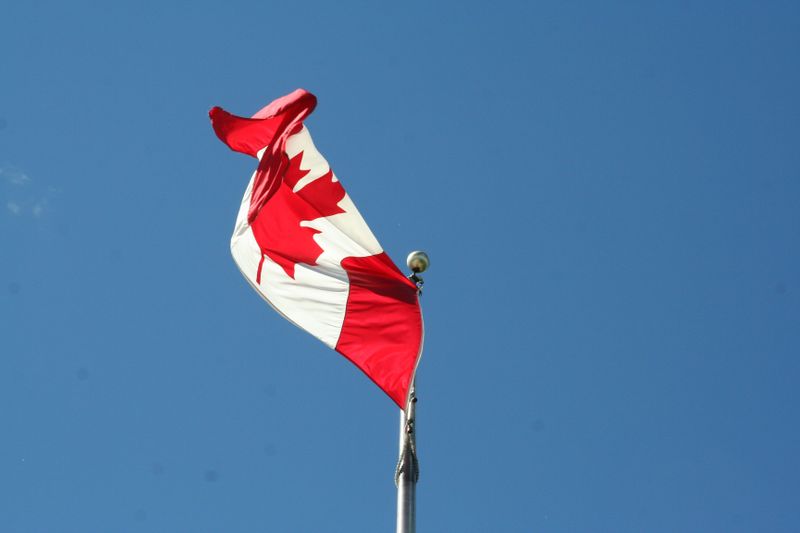 The latest Canada Express Entry draw is off to a great start, with 3,900 applicants invited to apply for permanent residency in Canada!

This was the second federal Canada Express Entry draw of the year which invited the highest number of January applicants since the Express Entry (EE) system was created in 2015.

To put it in perspective, here is a list of the previous ITAs (Invitations to Apply) that were given in other January Express Entry draws from previous years.

Who Got an Invitation? 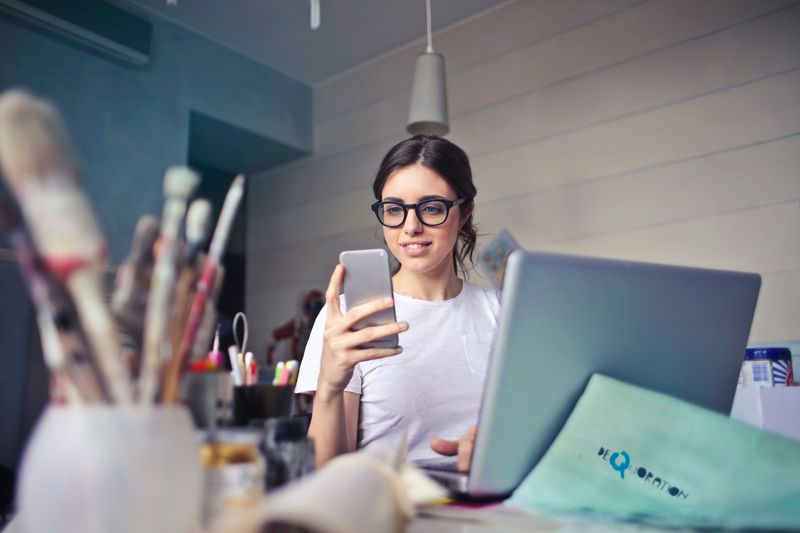 If you scored at least a 443 on your CRS (Comprehensive Ranking System) score, then you would have received an invitation to the latest Canada Express Entry draw.

This was a six-point drop from the last EE draw that happened on the 10th of January. Why did the CRS score needed to apply drop? It's quite simple really, because there were only two weeks between this EE draw and the last draw.

Shorter times between draws normally result in lower scores needed to apply, because the number of applicants in the Express Entry pool has decreased. More applicants mean more competition in the EE pool.

What If You Get the Same Score as Another Applicant?

Should you ever get the same CRS score as another person in the EE pool, you will be entered into something called a tie break.

Tie breaks occur when more than one person gets the same score as another but there is a limited number of invitations that are on offer. In this scenario, who gets the invitation?

The answer is simple. The person who completed their application first will get the ITA.

How Are Applicants Scored?

We talked about the CRS earlier, but how does it work? The CRS scores all the applicants in the EE system based on several factors. These are things like:

Based on how well you score on the above factors, you are given a rank out of a potential 1,200 points.

Can You Improve Your Score After You Apply? 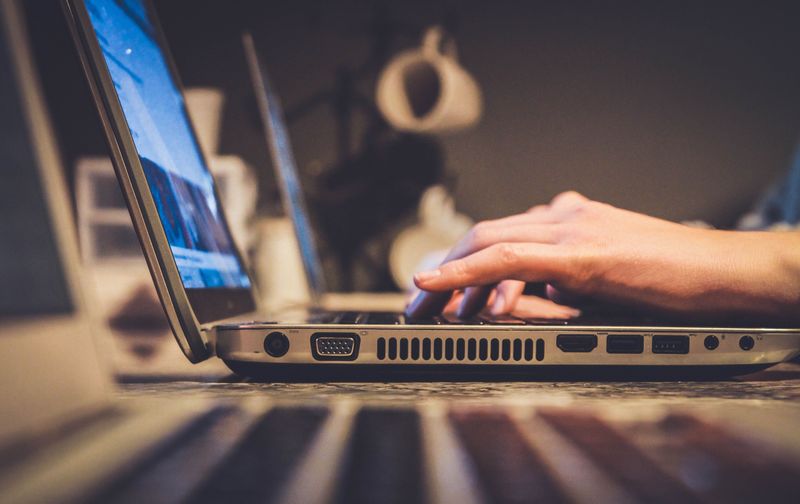 Yes, you can actually update your information after you have been entered into the EE pool. Here are 6 useful tips on how to improve your CRS score to help you get that invitation.

Please note that any changes you make to your online EE profile can take around 24 to 72 hours to show up on your account, so do not worry if you don’t spot the changes immediately.

A PN can earn you an additional 600 points on your CRS score and almost guarantees you an ITA.

Which PNPs Have Re-Opened This Month? 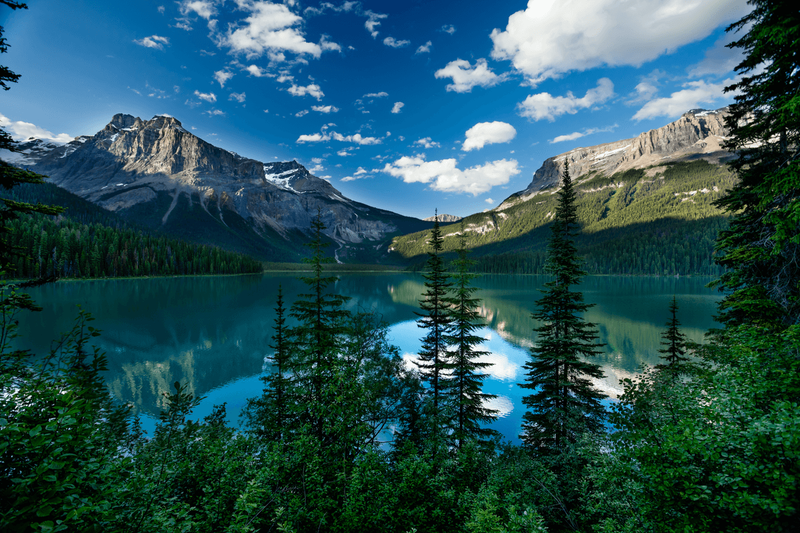 British Columbia's PNP has three pathways to get that nomination. You can apply under the Skills Immigration stream for semi-skilled workers that have in-demand jobs in the province. Express Entry BC is a stream that will allow you to immigrate to the province faster, should you qualify under one of the federal immigration programs and have the relevant work experience. The Entrepreneur Immigration Stream is the perfect choice for entrepreneurs who are hoping to manage or operate a business in the province.

This program offers a way to immigrate to the province when the province nominates applicants who meet their requirements.

There are four categories under the SINP the: 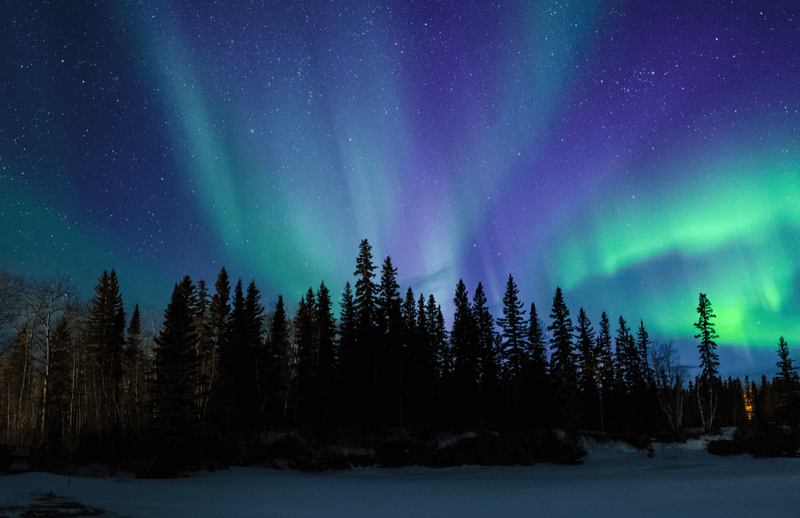 The province of Manitoba has a number of PNP streams that you can apply for. These streams have been revised to provide a more flexible option for applicants who have in-demand occupations.

These streams are the

This Atlantic province has its own PNP Express Entry stream that is used to select candidates who want to work and live in the province. Only those who can successfully enter the Express Entry pool can qualify.

Processing times can take six months or less to complete and could get you that ITA if you have the right job. 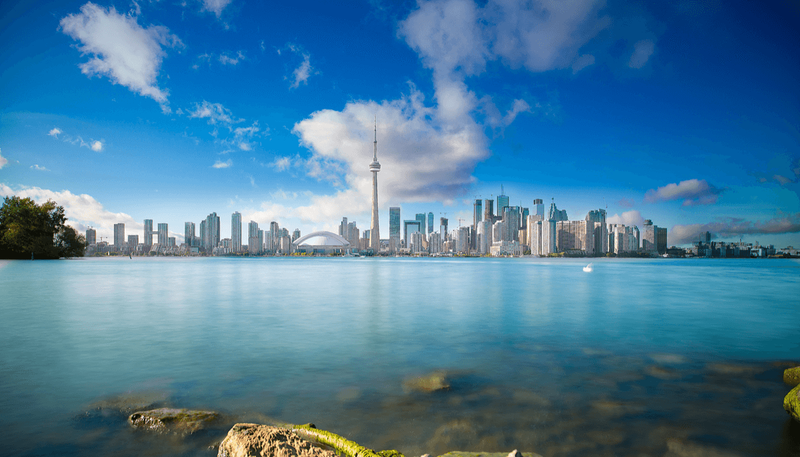 The Ontario Immigrant Nominee Program has three possible categories to apply under for international students, foreigner workers and business entrepreneurs. These are the Employer Job Offer, Human Capital Category and Business Category.

The country has set its sights on increasing its Canadian immigration goals thanks to its new plan to invite 1.3 million immigrants into the country by 2021!.

This is the reason why the January EE draws invited the highest numbers of applicants than previous January draws.

The EE system invited a record high number of 89,800 applicants in 2018. 2019 will probably break that record too as it strives to reach that 1.3 million target.

Ready to Start Your Application?

Do you know which visa program you can qualify for? Not to worry our staff will be happy to help. Just complete this contact form and they will call you to learn more about your unique case. Let's make your application hassle free.