Have you ever wondered if you can migrate to Canada as an immigrant? Well Canada's current minister of immigration Ahmed Hussen, is a Somali-born Member of Parliament, who arrived in Canada at 16 as a refugee. 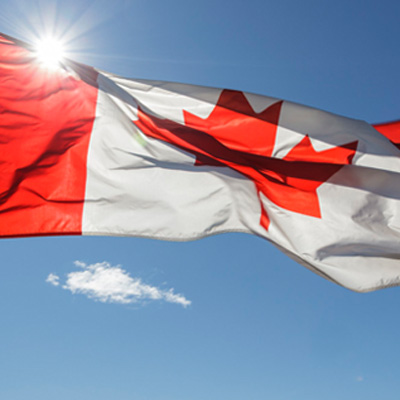 Ahmed Hussen, a Somali-born Member of Parliament has had the honor of being appointed Minister of Immigration, Refugees and Citizenship by Canada’s Prime Minister Justin Trudeau. Mr. Hussen will replace John McCullum who has been appointed as Canada’s ambassador to China.

In addition to his successful academic background, Mr. Hussen has also been very active in his public career dating back to 2001 when he volunteered in the Legislative Assembly of Ontario also known as Queen’s Park. He then worked as a Special Assistant in the Ontario Liberal party for two years before going on to work with the Royal Canadian Mounted Police’s Youth Engaged in Social Security issues committee. Mr. Hussen then founded the Regent Park Community Council, served as National President of the Canadian Somali Congress and was a sitting member in the federal government's Cross-Culture Roundtable on Security.

As a candidate for the Liberal Party of Canada, Mr. Hussen won a seat as a Member of Parliament for the York South – Winston in the Greater Toronto Area in October 2015. Mr. Hussen has never served as a federal minister and the appointment is a great endorsement of his aptitude and competence in a year when immigration to Canada will be busier than ever. The government has set a target of 320,000 new permanent residents to land in Canada in 2017, a record target in modern Canadian history.

The outgoing Minister of Immigration John McCullum will leave a lasting positive legacy within the IRCC having served in the position for just over a year. During this time, Mr. McCullum personally went to refugee camps in the Middle East to oversee the initial stages of the refugee program and subsequently oversaw the arrival of tens of thousands of Syrian refugees.

Also among the notable achievements of Mr. McCullum’s tenure include the changes made to the government’s main immigration system the Express Entry program aimed at welcoming more skilled workers based on human capital, skills, and experience.

Mr. McCullum’s last act as Minister of Immigration was the government’s pledge to reduce the application processing times for foreign spouses and common-law partners of Canadian citizens and permanent residents immigrating to Canada through the Family Class Program.