Trying to find the perfect place to live in Canada? We are here to help you narrow down your search. Check out 4 great neighborhoods in Ottawa to look out for like.

Welcome to the capital city of Canada and evidently, also one of its biggest and most beautiful cities. On average, thousands of internationals from all over the world come here to settle and find opportunity. Ottawa is unique in the sense that it offers both rural and urban spaces for you to settle, depending on the lifestyle you want to pursue.

Ottawa was amalgamated in 2001 and the suburbs of Nepean, Kanata, Gloucester, Rockcliffe Park, Vanier and Cumberland, and many other rural townships became one municipality. Currently, the city has 23 wards.

This rural area is located in the far western regions of Ottawa and is made up of scattered small villages and communities with a population of approximately 23,000. It is precisely in this region that you can settle into a peaceful life and own a house on a large plot of land far away from the hustle and bustle of the city. With the lowest crime rate in Ottawa, West Carleton March is the ideal place to settle with your family as it also has an exceptional secondary school to enrol your children into.

Situated in Centretown West and the ethnic centre of Ottawa's Italian community, this vibrant neighbourhood is rich in culture. Home to a large community of Italians, this neighbourhood coined its name due to the large influx of immigrants who settled here following World War II. This vibrant business and residential area has both local dining, shopping and entertainment venues which are influenced by cultures from all over the world; including Chinese, Korean, Thai, Vietnamese, Indian, Philippino, Spanish, Lebanese, French and Middle Eastern.

If the previous neighbourhood was rural, this one is the complete opposite. Kanata is a fast-growing suburban area and also houses a few 4 million square feet of commercial space in 556 acres. In Kanata, you’ll find many large corporations and a large shopping centre with many other entertainment venues. Though downtown traffic may be a little thick and commuting usually takes an hour, Kanata is a commercial hub and also central to access the CBD. 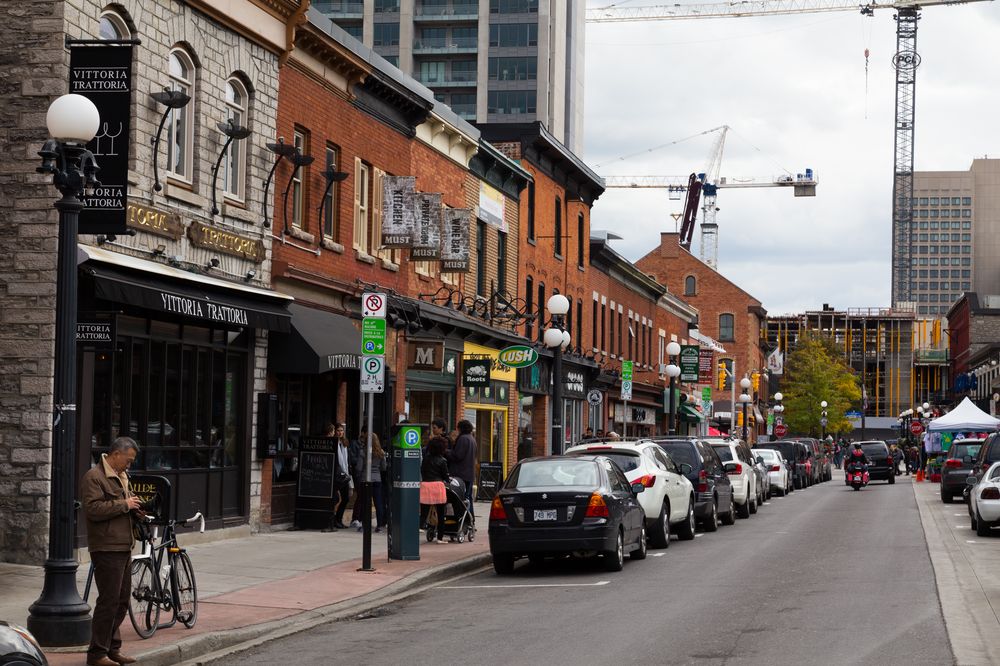 Byward Market is the ultimate tourist destination to visit in Ottawa. Found in a district in Lower Town Ottawa, the population in this area was recorded to be 3,063 in the last census. Byward Market is filled with many eclectic shops, restaurants and boutiques to shop for on-trend purchases on your travels. The market also has a fresh goods, flowers and artisan outdoor section where you can revel in authentic Canadian produce.

Grab your camera and walking shoes, it’s time to see what Ottawa has to offer you.

In order to build an enduring economy, a solid foundation is needed for future leaders to inherit and improve on.