Did you know that a DUI could make you inadmissible to Canada? Find out more here.

5 Crimes That Will Make You Inadmissible to Canada 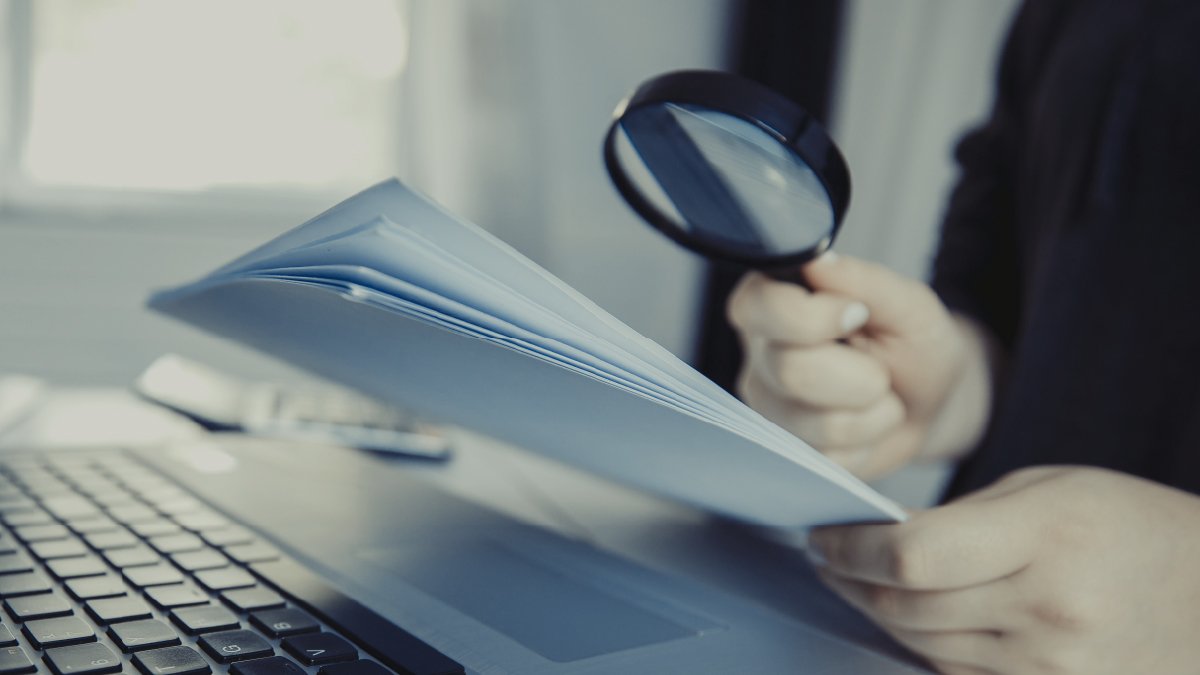 Are you thinking of immigrating to Canada? Did you know that there are a number of crimes that can cause you to be denied entry to Canada? From violent crimes like manslaughter, to fraud and drunk driving; there is a list of offenses that could stop you from entering Canada.

Canada considers crimes that are punishable by a maximum of 10 years in prison, serious crimes. Crimes such as first or second degree murder would be deemed serious crimes and can result in you being unable to enter Canada.

Drinking and driving could result in major injury and even death for the driver and other innocent people on the road. Canada takes the safety of its people seriously and will not allow people to enter who could risk the safety of others.

If you have been charged with theft, this can also bar you from entering Canada.

Canada’s Controlled Drugs and Substances Act (CDSA) states that having drugs on you, on your property, or giving it to someone else with the intention of using the drug for your own benefit, is an unlawful act known as drug possession.

Drug trafficking involves the manufacturing and selling of illegal substances. Drug related charges like these are among the top offenses that can prevent you from entering Canada for a number of years, before you are given a chance to apply for a visa again.

This refers to a violation of provincial or local laws that prohibit the manufacturing, buying, selling, transportation or use of firearms or any other deadly weapons.

The crimes mentioned can all pose a risk to Canadian citizens and people living in Canada. Therefore, if you are charged with any of the crimes discussed, you will not be allowed to enter Canada.

However, there might still be hope for you to travel to Canada, even if you have been charged with a criminal offense. 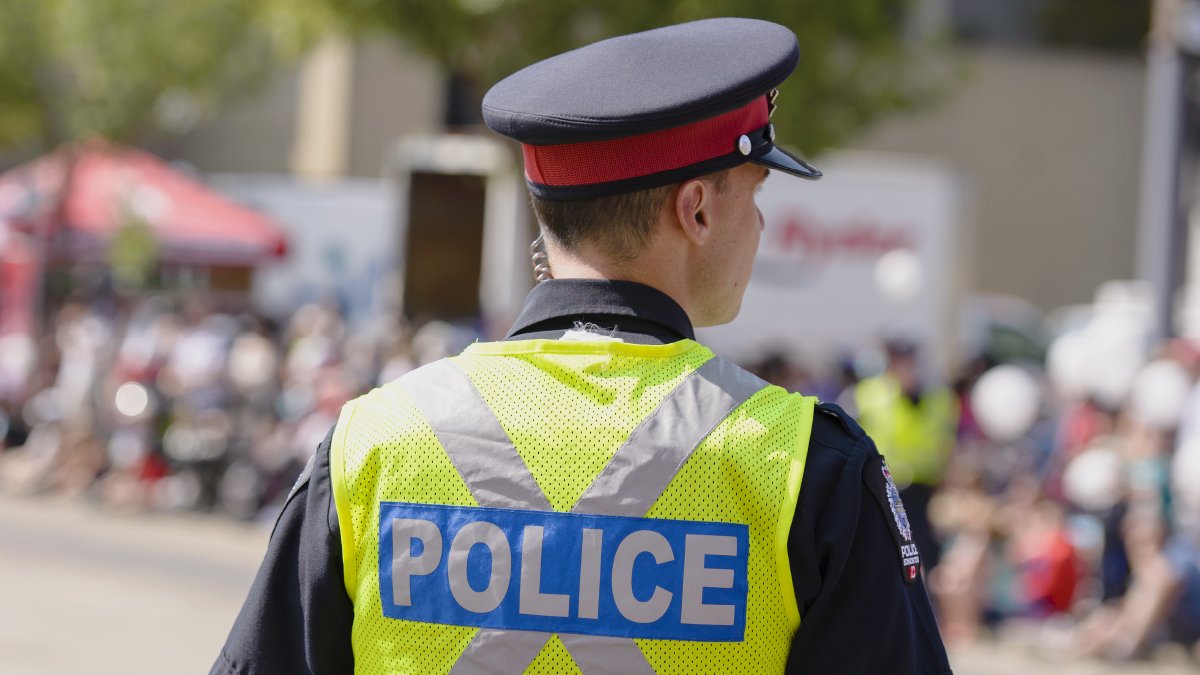 Offenses outside of Canada:

If you have been declared inadmissible to Canada due to previous criminal charges, here’s how you could try and overcome criminal convictions:

You can apply for rehabilitation if 10 years have passed since you have committed the crime. However, the offense needs to be punishable by a maximum of 10 years imprisonment in Canada.

Offenses both inside and outside of Canada

If you have offenses both inside and outside of Canada, you may need to take an extra step to be able to enter Canada.

You may need to get a pardon in addition to your approval for rehabilitation, to be able to overcome your inadmissibility. You would need to meet with an immigration lawyer in order to do this.

An immigration lawyer will help you gather sufficient evidence if you need to file an immigration application so you can be granted permission to enter Canada with past convictions or offenses.

Get to Canada Even With Past Convictions 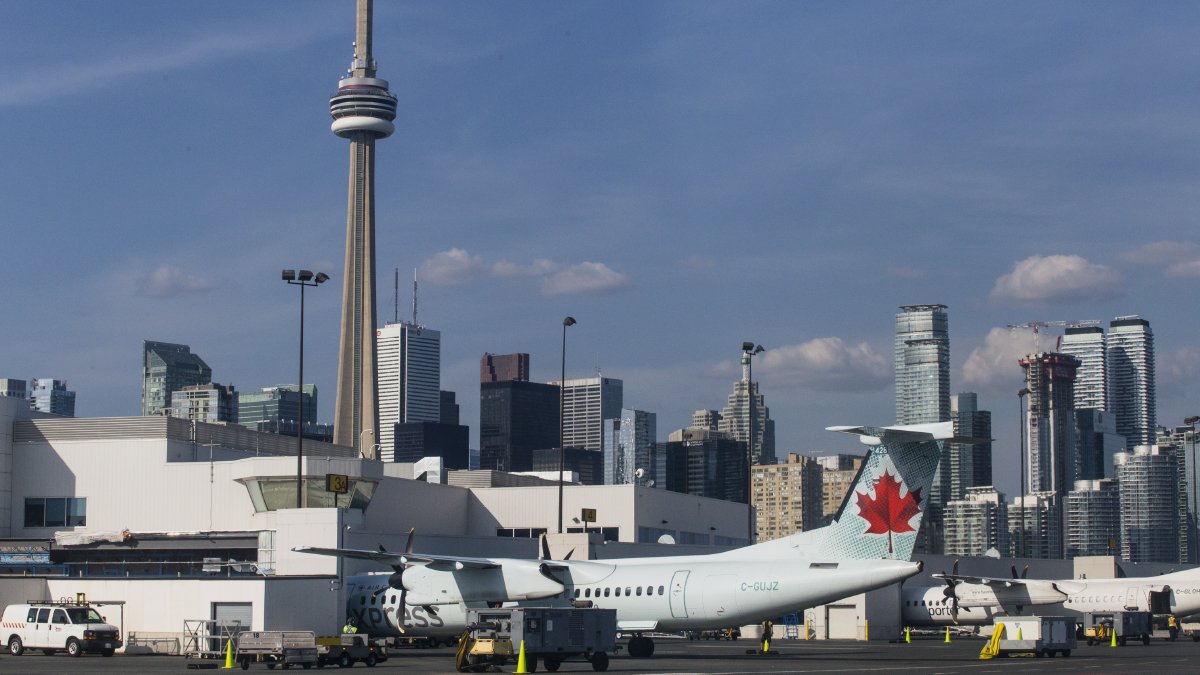 A temporary resident permit or TRP, is a document that allows those who are technically inadmissible to Canada, to visit the country. A TRP is only issued to someone if their need to come to Canada outweighs the risk to Canadian citizens and permanent residents.

David Allon, one of the Regulated Canadian Immigration Consultants (RCICs) we work with, answers a frequently ask question below.

Question: Can someone who was arrested but not charged be considered inadmissible?

Answer: If there was no charge against the person then there will be no issues, what is important that there is no criminal record. It doesn't really matter if he got arrested or not.

If you still have unanswered questions, the following may help:

1. Is a misdemeanor a criminal offense in Canada?

Canadian law does not have misdemeanors and felonies. The system is based on three types of offences:

Some examples of indictable offenses are:

A hybrid offense is an offense where the prosecutor can choose whether to treat the crime as an indictable or summary offense based on the seriousness of the actions and the harm caused.

Some examples of hybrid offences are:

A summary offense is the least serious crime under Canada’s Criminal Code. It is also known as “petty crime”.

Some examples of a summary offense are:

2. What are common convictions that result in criminal inadmissibility to Canada?

One of the most common convictions that many foreign nationals have that result in criminal inadmissibility to Canada is drunk driving or driving under the influence, also known as DUIs.

Theft and assault are also common convictions that often result in people being declared inadmissible to Canada.

3. If I am criminally inadmissible to Canada, may I enter as a visitor?

4. Can I apply for permanent residency if I am inadmissible to Canada?

If you are inadmissible to Canada, you will not be able to apply for permanent residency unless you have been cleared of your inadmissibility to Canada via the Criminal Rehabilitation application.

In order to be eligible to apply for Criminal Rehabilitation, it must be at least five years after you have completed your sentence.

It may look complicated or difficult to overcome convictions so you can visit Canada, but don’t fret. We can take some of the stress away by helping you see if you can get to Canada, step by step.