5 Great Reasons To Immigrate To Canada From The U.S. 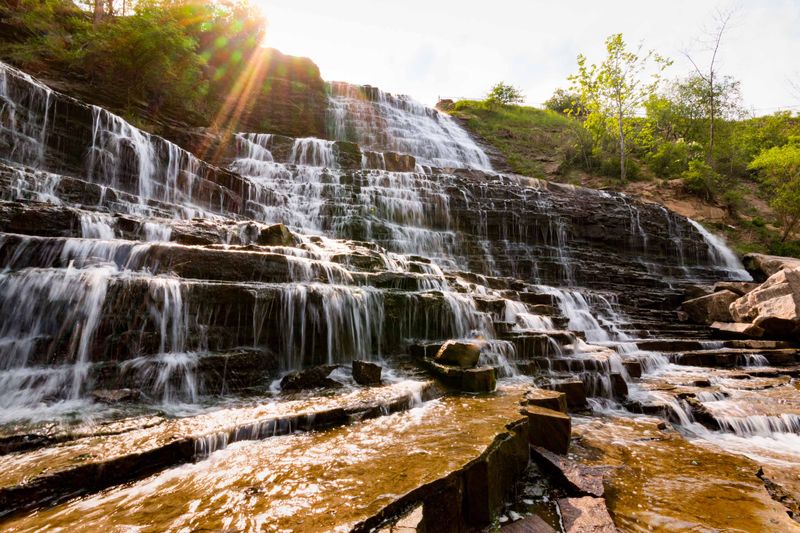 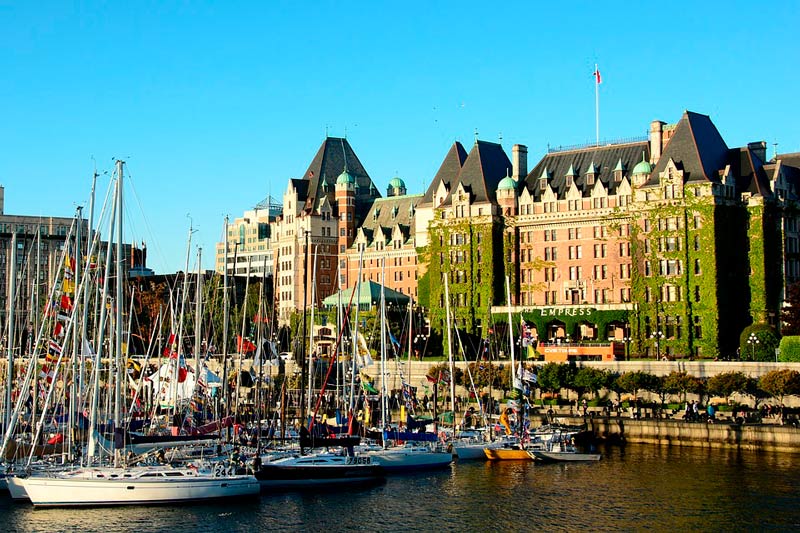 An Ontario immigration lawyer says he’s been flooded with calls inquiring about immigrating to Canada due to Donald Trump’s ongoing success in the latest Republican presidential primaries. Donald Trump and Democratic presidential contender, Hilary Clinton both won 7 states during the Super Tuesday, prompting Google searches “how can I move to Canada” to spike to nearly 1.150 percent. With many Americans considering immigrating to Canada due to the complexity of the upcoming election, you should too.

Given the confusion surrounding the Obamacare on insurance premiums and the difficulty in its online rollout, it may be hard to believe that Canada has had universal health care sine the 1960’s through the Medical Care Act of 1966. Canadians have access to little or no financial burdens when it comes to medical assistance which has helped lengthen life expectancy and prevent disease according to a 2014 report on health care by Commonwealth Fund.

The U.S is one of the few industrialized nations that doesn’t require employers to provide paid family leave for new moms and dads. Depending on the length of employment tenure and number of hours worked in the preceding year, new moms in Canada can take 17 to 52 weeks of unpaid leave from their jobs. Canada’s employment insurance plan offers 15 weeks of paid leave for moms, plus 35 additional weeks for either parent after the child is born or adopted.

Another great reason to immigrate to Canada from the U.S. might be that Canada wants you to emigrate. Canada often wins out in comparison with the U.S because of its immigration policies. Canada actively encourages immigrants to its boarders and continues to so while America has an international image, portrayed fairly or unfairly by the world media, that immigrants aren’t currently welcome. According to a recent study, it was found that most Canadian citizens, two-thirds, in fact, are of the opinion that immigrants mean opportunities and not problems. 1/10 people that have moved to Canada said that integration in Canadian culture was easy.