5 Things to Know About the British Columbia PNP 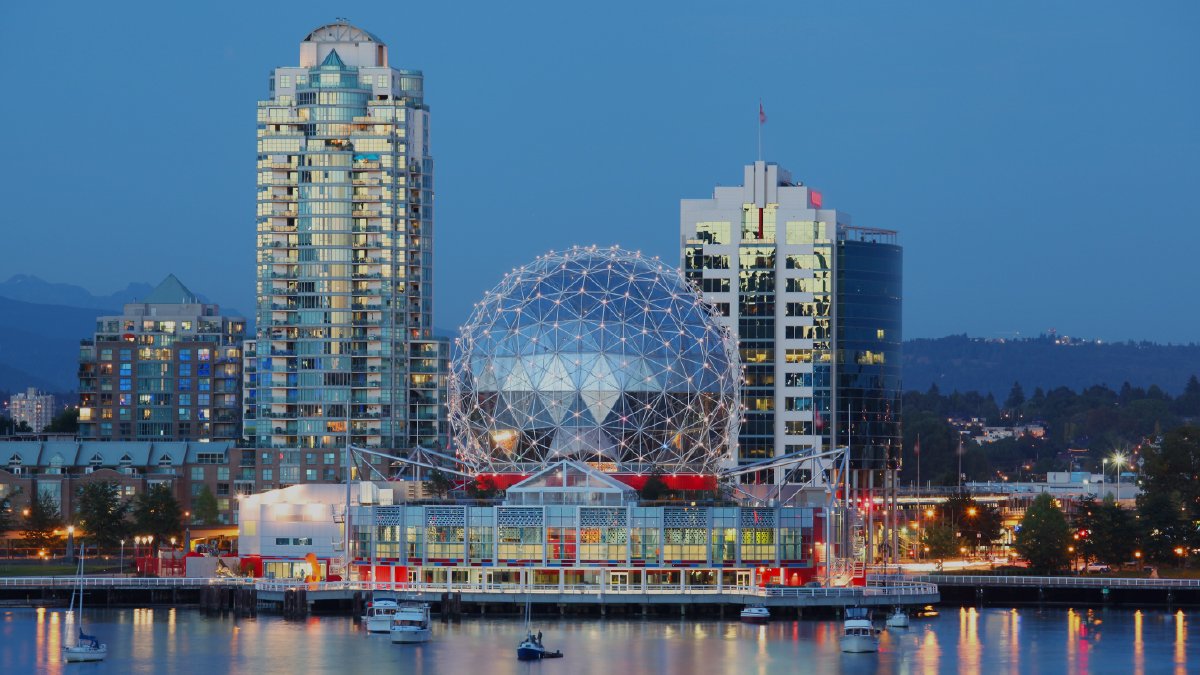 The British Columbia Provincial Nomination Program (BC PNP) is known to be one of the easiest immigration programs with lenient requirements and boasts the fastest stream for foreign workers in technical occupations. The majority of BC PNP nominees in 2020 hailed from India, China, Brazil, the UK, and Iran.

British Columbia is a beautiful province that’s home to world-class cities including Vancouver and Whistler. The province offers new immigrants and their families lucrative job opportunities, prestigious schools, and incredible outdoor views. Are you interested in immigrating to British Columbia? Here are 5 things to know about the British Columbia PNP.

5 Things to Know About Moving to British Columbia 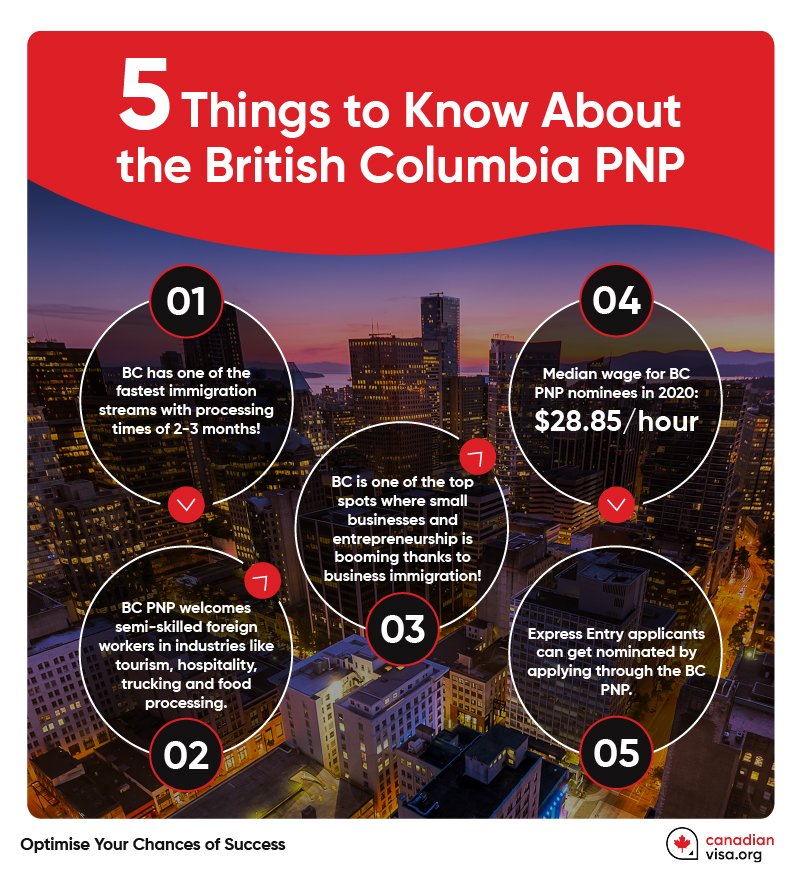 This special immigration pilot was initially introduced as a temporary pathway to welcome skilled workers within 29 eligible occupations to live and work in BC. Due to its popularity and the economic benefits, it brought to the province, the British Columbia government decided to make the pilot a permanent immigration program.

So, if you have skilled work experience in one of the positions listed below and have a job offer from an employer in British Columbia then you too could immigrate to Canada through the BC PNP!

2. Small businesses and entrepreneurship are booming in British Columbia 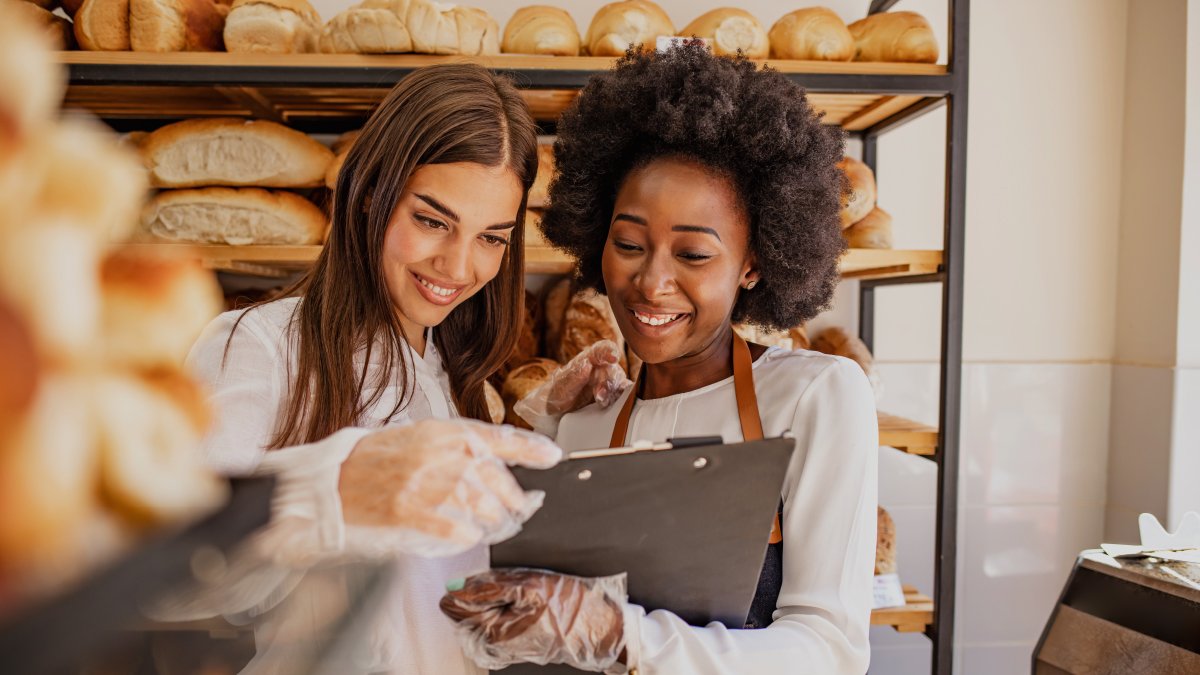 Small businesses play an important role in the province’s growing economy. There is a wide variety of small businesses operating in British Columbia, from artisan bakeries to small honey farms, to website development companies each made up of self-employed individuals.

There are 523,800 small businesses that employ fewer than 50 employees in BC. Given the fact that small businesses make up the vast majority of businesses in British Columbia, it’s safe to say that the province presents a thriving economic landscape for entrepreneurs.

The British Columbia PNP supports foreign entrepreneurs who want to invest in the province by establishing businesses and setting up shops through its various Entrepreneur Streams. In 2020, 53 percent of BC PNP nominees started businesses outside the Lower Mainland.

Just because you don’t have a fancy degree doesn’t mean immigration is not within your reach. In fact, British Columbia has an extensive list of in-demand semi-skilled workers that the province welcomes through its Entry-Level and Semi-Skilled Category. And the best part? You can submit your application for a nomination after only nine months of working for a British Columbian employer and obtaining a full-time offer of employment.

The types of semi-skilled jobs in demand in British Columbia are predominantly found in the transport, hospitality, and food processing sectors. Check out a few examples below:

Type of in-demand jobs in BC

Tip: You can work in British Columbia by applying for a Canadian work permit. 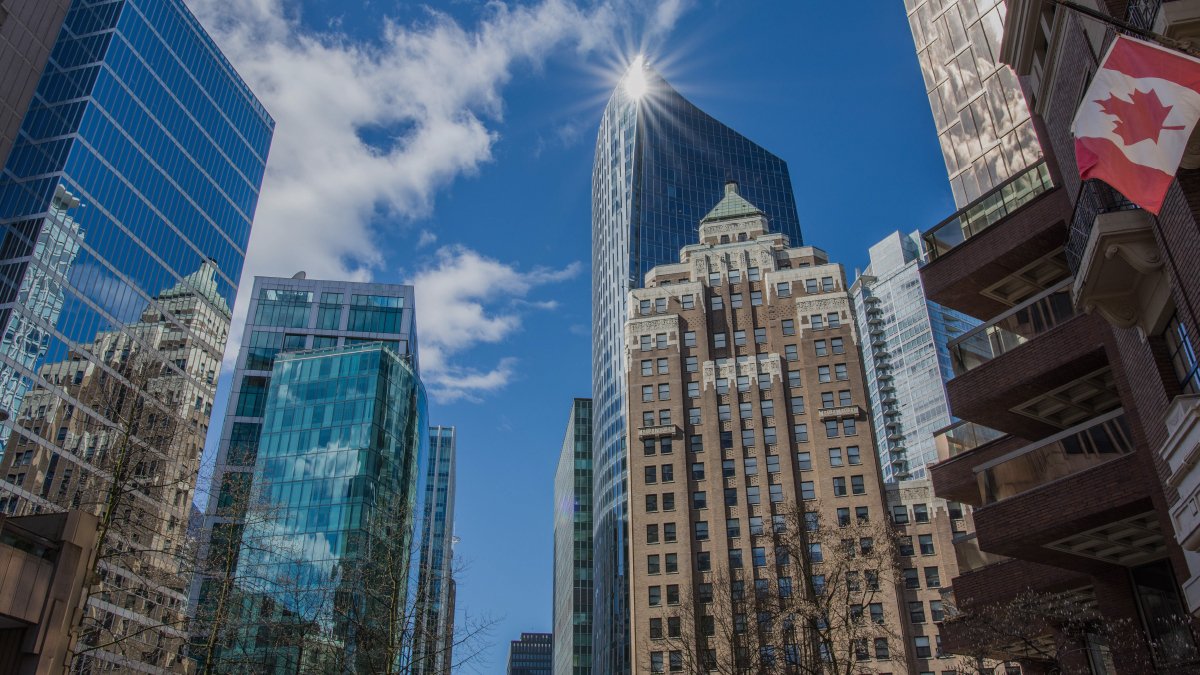 Most highly skilled workers can afford a luxurious lifestyle in British Columbia. That’s because skilled PNP nominees earned on average $28.85 per hour in 2020 compared to the $26.37 per hour that individual British Columbians took home, according to a statistical report. Skilled foreign workers such as healthcare professionals and engineers who bring their specialized knowledge and experience to the province are readily nominated for immigration by the BC PNP.

Take a look below at ways how you can move to British Columbia as a skilled worker.

5. Get nominated by British Columbia as an Express Entry candidate

The Express Entry system is by far the most convenient way to immigrate to Canada as a skilled foreign worker. The system is easily accessible online and works on a points-based assessment grid. The highest-scoring candidates are invited to apply for permanent residency and applications are processed in as little as six months. 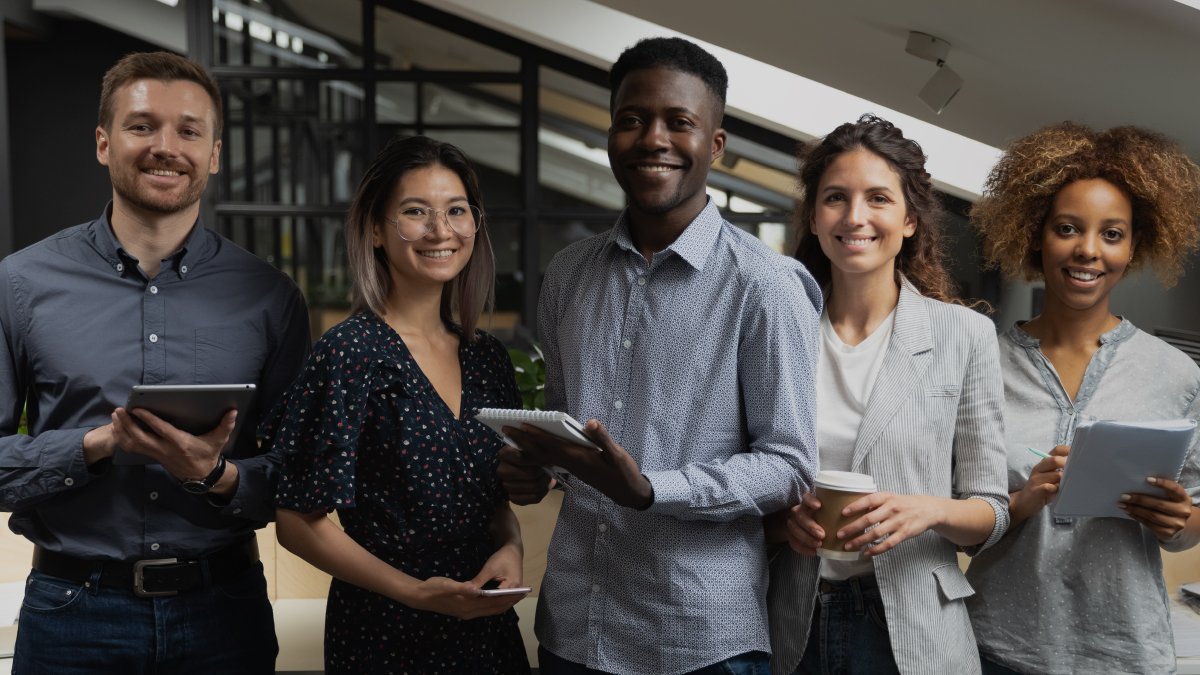 In which industries do most BC PNP nominees work? In recent years, the skilled immigration (SI) stream has nominated a growing number of foreign workers in natural and applied sciences. However, there was a drop in the number of sales and service nominees due to COVID-19 restrictions in this industry. 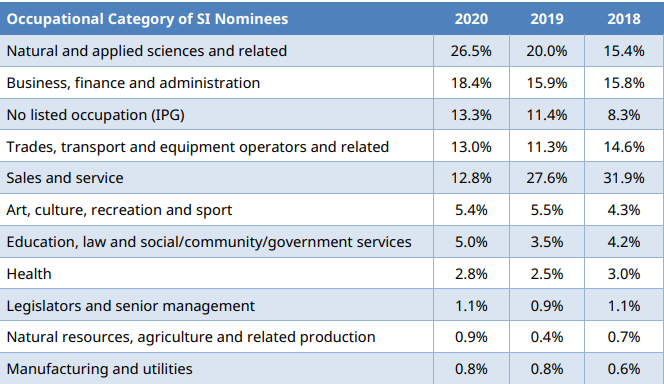 The British Columbia PNP offers an immigration pathway for all types of foreign nationals: international students, foreign workers (skilled, intermediate skilled) and entrepreneurs. The only downside? The application process for PNPs tends to be trickier with two-part processes and additional documentation.

CanadianVisa.org can help you settle in world-class cities like Vancouver and Victoria by helping you complete your immigration application affordably, and conveniently. Simpy, fill in the form below to receive more information!