These Provincial Nominee Program streams will invite you straight from the Express Entry pool without you submitting an NOI! Find out if you qualify today. 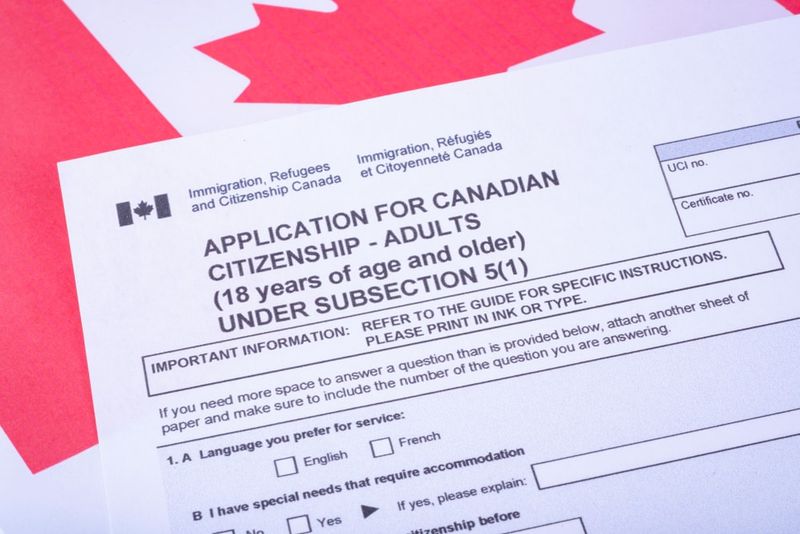 The Provincial Nominee Program (PNP) typically requires you to submit a Notification of Interest (NOI) to the province you would like to immigrate to. However, there are some PNP streams that don’t require this step. Instead, if you are entered in the Express Entry Pool, the province will invite you to apply for a provincial nomination if you have the skills or experience they require, making it even easier for you to immigrate to Canada.

The important thing you need to remember is that you must first enter the Federal Express Entry Pool before these provinces will consider you for Canadian PR (Permanent Residence). You will also have to meet all of the requirements of the stream. So, without further ado, here are the 6 Simplest Provincial Nominee Program Streams in 2019.

What Is the Provincial Nominee Program?

The Provincial Nominee Program is one of several Canadian immigration programs that allow foreigners to earn Canadian PR. What makes this program unique is that it is province-specific, meaning every province and territory of Canada has its own PNP with unique categories, subcategories, and immigration streams. This specification allows each province and territory to nominate candidates for immigration who have the unique skills and experience they require. 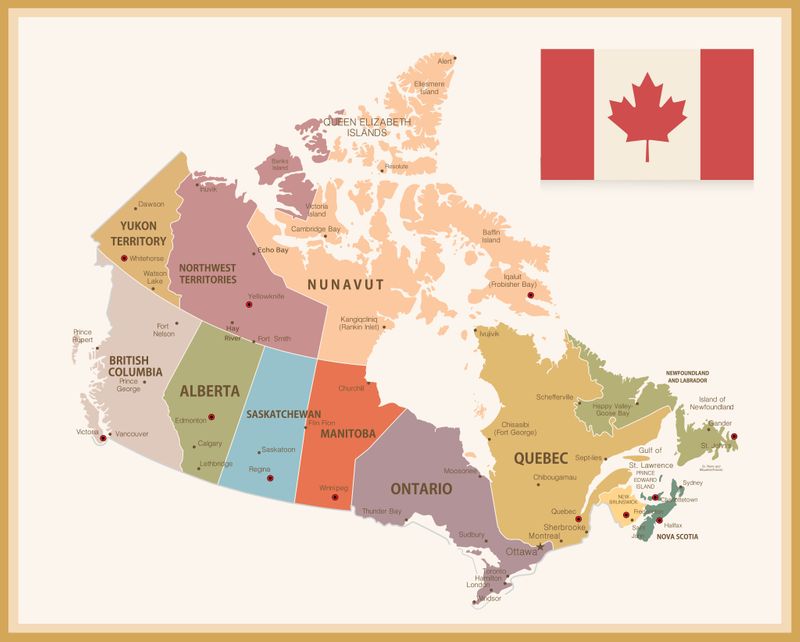 Nearly every Provincial Nominee Program has at least one stream or category linked to the Federal Express Entry system. In this case, candidates usually have to meet both the Federal and the provincial requirements to qualify for immigration. Once you earn a provincial nomination, you will also have an additional 600 Comprehensive Ranking System points added to your Express Entry profile, which will essentially guarantee you an Invitation to Apply for Canadian PR.

Some provinces have Express Entry-linked streams as part of their Provincial Nominee Program that do not require you to submit a Notification of Interest (NOI) to the province. This makes the selection for provincial nominations easier because all you need to do is to create an online Express Entry profile and enter your profile into the Express Entry pool - the provinces will do the rest.

Nova Scotia, more than any other Canadian province, needs immigrants. It is also one of the most beautiful provinces with unending, pristine coastlines; lakes; lush forests; farmland and picturesque towns. The province boasts five UNESCO World Heritage Sites and forms a great part of Canada’s history. It is the perfect place to settle in Canada.

The Labour Market Priorities Stream allows the province to occasionally scout through the Express Entry pool for candidates who have work experience in a profession in great need in Nova Scotia.

Since the stream was created, Nova Scotia immigration has held two Express Entry searches. Most recently, on the 24th of January, the province looked for financial auditors and accountants with at least 5 years of experience and CRS scores between 400 and 450. 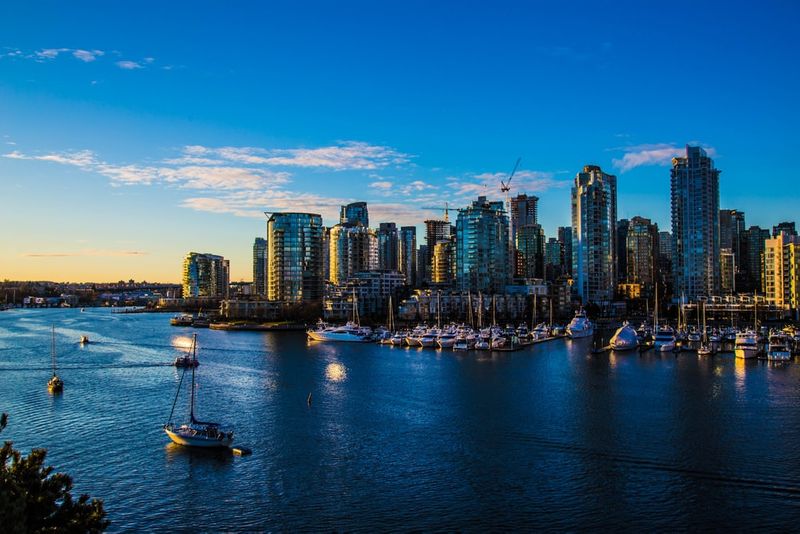 Alberta is famous for being one of the most beautiful Canadian provinces. Here you will find the famous Banff National Park; the world’s 4th most liveable city, Calgary; and unspoiled nature as far as the eye can see. It is steadily becoming one of the most popular provinces for Canadian immigration.

Ontario is of course home to the world-famous Toronto which makes it the single most popular destination for newcomers. The great thing is that Ontario also makes room for the most people, having invited the most immigrants in all of 2018. For this reason, they have a highly diversified Provincial Nominee Program that includes three streams that do not require an NOI.

The Human Capital Priorities stream has already proven itself to be a very successful immigration stream, having issued 1,493 NOIs to candidates in the Express Entry pool that possess the unique background Ontario needs to develop their economy. It is worth mentioning that the Human Capital Priorities Stream will only search for candidates who meet the requirements of the Federal Skilled Worker Class or Canadian Experience Class.

As the name implies, the French-Speaking Skilled Worker Stream, targets candidates in the Express Entry pool that speak French and have the knowledge and skills Ontario needs.

Together with the French-Speaking Skilled Worker Stream, the Skilled Trades Stream has issued 560 NOIs to qualifying candidates in 2019 so far! 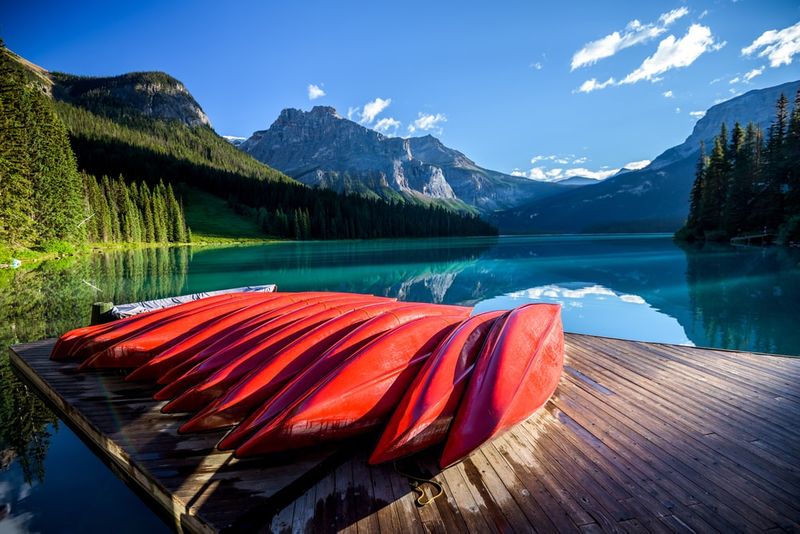 Prince Edward Island may be Canada’s smallest province but it’s one of the country’s busiest immigration hotspots. The province is attractive to immigrants for many reasons, including its natural beauty (the beach is always around the corner), flourishing economy and room for growth. Prince Edward Island now has one of the fastest-growing immigrant populations in all of Canada.

On paper, the Prince Edward Island Express Entry Stream requires applicants to submit an NOI to the province; however, Prince Edward Island Immigration has other plans. During the past few draws, the province used this stream to find candidates straight from the Express Entry pool much like the streams discussed above. This behaviour is a great example of how the Provincial Nominee Programs allow provinces to adapt Canada’s immigration programs so that they can get the immigrants who will address their unique provincial needs.

Each of these Provincial Nominee Streams make it easier to immigrate to Canada quickly. Want to know if you are eligible for provincial nomination through them? To find out, complete our online evaluation today. All you need to do is sign up and one of our expert account managers will guide you through the process. Let’s get you and your family to Canada.