Hustle and bustle or peace and quiet, how do you picture living in Canada? 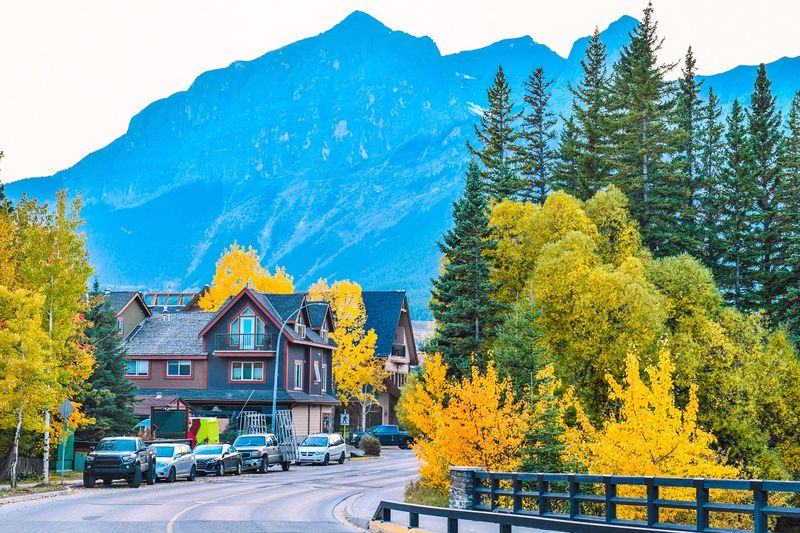 Once you have made the decision to immigrate to Canada, the next question on your mind is probably where should I live? Most immigrants tend to gravitate towards cities. There are a number of reasons why; the common notion that there are more employment opportunities, that there will already be communities of expats from their own countries, making the adjustment easier, and of course cities offer more in terms of entertainment, dining, housing options and so on. Small cities or towns are overlooked, for the opposing reasons people choose cities. There is the idea that employment opportunities will be limited, already established and tight-knit communities won't be as accepting and there will be nothing to do and only a few places to choose from when picking a new home.

So, let’s take a look at the differences in quality of life you may experience living in Canada by comparing some popular big cities to somewhat smaller counterparts, and what they have to offer so we can determine whether the myths hold up. 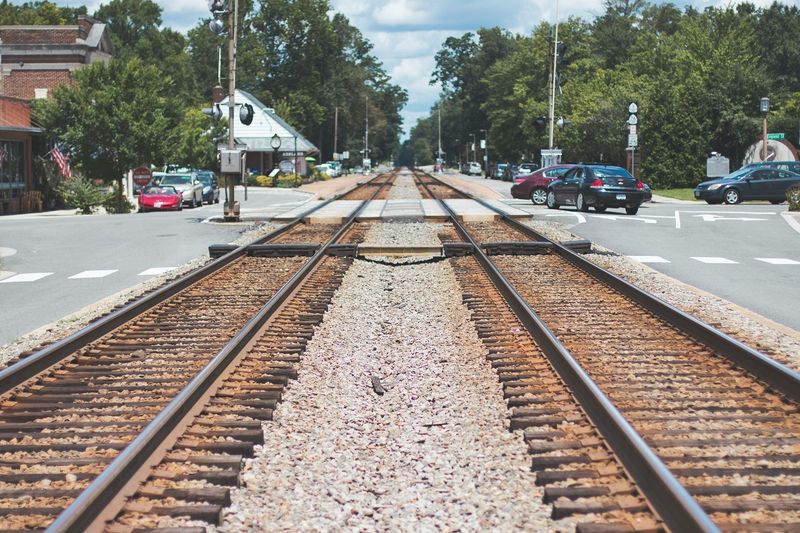 The most important factor in your decision of where to live in Canada will most likely be the place or province that offers the best job opportunities related to your occupation. While it’s certainly true that because there are larger amounts of businesses in cities which means more positions which need to be filled, competition for those positions will be a lot harder. Many open positions in smaller cities or towns are open because they desperately need to fill that position, which gives you a much better chance of success.

Canadian citizens nearing retirement tend to want to see out their golden years in a more peaceful setting, which means they will move away from bustling cities to smaller towns. This creates the situation of a population that spends money but doesn’t work. This creates opportunities because restaurants need managers and servers, construction companies need engineers, carpenters, plumbers, electricians, and the list goes on and on.

It is estimated that by 2036 only 62% of the Canadian population will be participating in the workforce. This will place a massive burden on government spending, which is also why the Canadian government has set such high immigration targets. They want skilled young immigrants to help build the economy as well as start families that will become a part of the Canadian economic boom going forward.

A view of mountain peaks from wherever you are, rivers and forests surrounding your town, children playing in the streets. A lot of people believe these luxuries are a thing of the past. More and more people are finding this kind of life still exists in small-town Canada. In a survey of the best communities in Canada, two-thirds were towns or small cities with a population of less than 40,000 people. These communities are safe, have high incomes, and are experiencing strong population growth.

Small towns also offer all the same amenities as suburbs of big cities with the added benefit of natural beauty and job opportunities. If you enjoy going to the cinema, watching live music in the park or a pub, ice-skating or just being able to walk around downtown at night, that is all available to you in beautiful small towns such as: 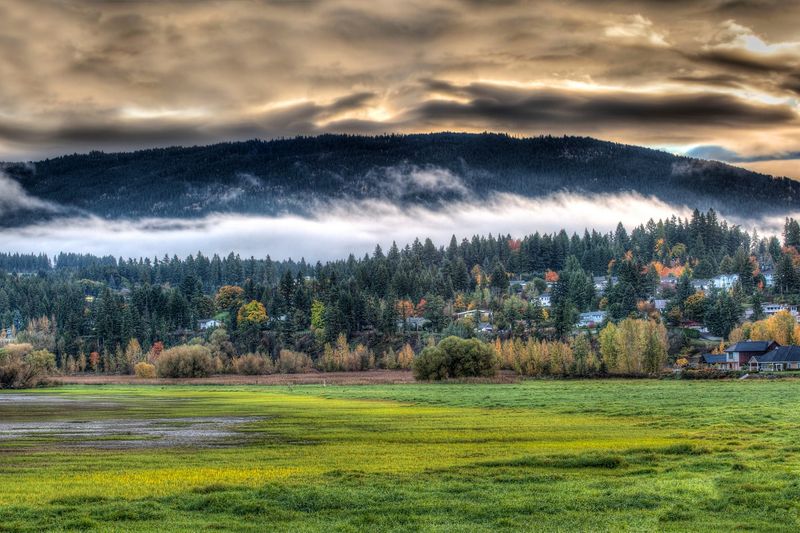 The truth is trying to decide where to live in Canada will always create a paradox. Cities have higher-paying jobs in highly skilled professions such as lawyers, accountants, and medical professionals. However, the cost of living is getting out of control in cities, for example owning a house has spiralled out of reach for most people in major cities, forcing medium level earners into smaller and smaller apartments or to the outskirts of cities, creating longer and longer commute times. Consider the cost of buying a home in these major cities as opposed to the small towns we looked at above:

Because so many immigrants are attracted to the bright lights and opportunities of the big city, the IRCC has implemented several immigration programs to incentivize skilled foreigners to choose smaller towns as their immigration destination.

This community-driven Pilot was created to spread the benefits of Canadian immigration to participating smaller towns and cities by creating a path to permanent residence for skilled workers who want to settle and live in a small city rather than a big city.

International students who have completed a program of two years or more in Canada are also eligible to apply for permanent residency through the pilot without the required work experience.

The Atlantic Immigration Pilot was designed to address labour shortages in the four Atlantic Provinces of Newfoundland & Labrador, Nova Scotia, New Brunswick, and Prince Edward Island. For this program you also only require a valid job offer in one of the participating provinces, mostly made up of farms and small towns. Halifax is the largest city in the Atlantic provinces with a population of a little over 300,000. 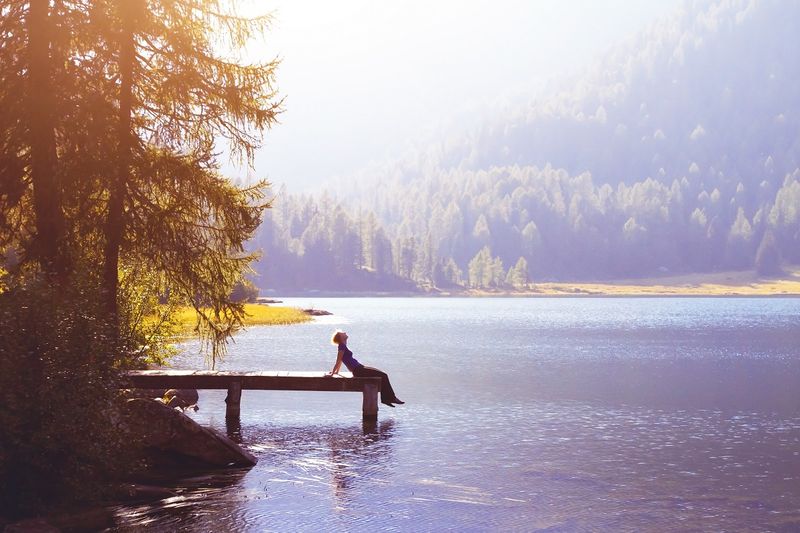 With nearly 80immigration and visa options to choose from, the process can become quite overwhelming and confusing. But it doesn't have to be. By using our accredited Regulated Canadian Immigration Consultants (RCICs) you will not only improve your chances of success in the visa application process, but you will get expert advice on which program is best for your specific needs. Our RCICs are highly qualified and are granted permission by the ICCRC to assist you with your eligibility evaluation, review all your documents and application forms, and submit them to the Canadian government for you. Why take the chance of having your application denied because your forms are incorrect or sent in too late.