Migrate to Canada today! Numerous jobs are opening up in various employment sectors and Canadian businesses are actively seeking skilled workers to fill them. 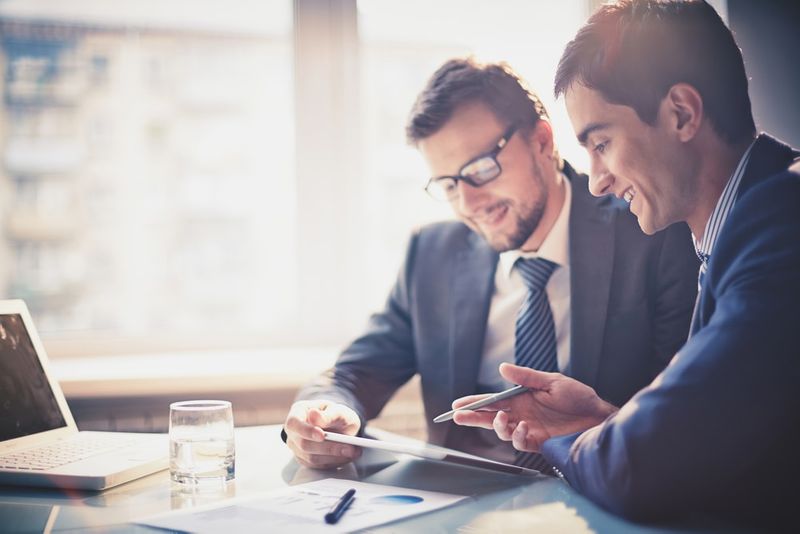 With Canadian unemployment at an all-time low of 5.4%, the lowest since 1976, businesses are actively looking for more immigrants and refugees to fill vacant roles in their companies. In the hopes of growing the country’s economy, Justin Trudeau (Canada’s prime minister) has set his annual goal of the number of newcomers that are allowed in the country to increase by 1%. This is great news for those wanting to migrate to Canada as it increases the likelihood that they could obtain permanent residency and become Canadian citizens.

Since Trudeau has been in office, Canada’s population growth has increased to 1.4% last year, bringing the total number of permanent residents to 321,035, which is the highest since 1913 and higher than the government had originally aimed for. This has helped to fill jobs in the Canadian employment market, but the fact remains that there are still many in-demand positions, in various industries, which urgently need to be filled.

The Canadian meat-processing industry alone requires at least 25,000 workers over the next decade and Ontario is also seeking more immigrants to fill the labour gap. Manitoba has an exceptionally low unemployment rate, meaning that there are few candidates to choose from when searching for new workers to fill available roles, especially in the commercial farming sector, which has suffered a considerable shortage of labourers. This has had a knock-on effect on the country's economy, costing the industry billions in revenue.

However, not all Canadians are enthusiastic about immigration acceleration, and depending on which way the vote swings in the upcoming elections, the number of immigrants being allowed into the country may, in fact, be reduced.

The bottom line is that Canada needs skilled workers, and with so many jobs opening up in “in-demand” occupations, as well as the October elections lurking, this might be the most opportune time to migrate to Canada There are two ways to apply: The Federal Skilled Worker Program and The Provincial Nominee Program. 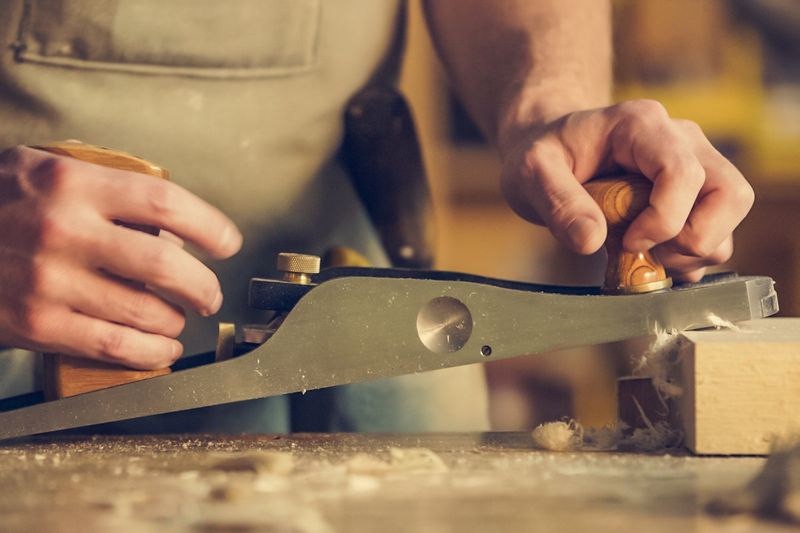 The Federal Skilled Worker Program is aimed at newcomers with in-demand skills who want to immigrate to Canada permanently. Applicants must be able to contribute to the country’s economy and workforce. Those who qualify will be able to relocate to Canada with their family and/or dependents.

There are different options that you can take as a skilled immigrant, depending on which province you intend on moving to. It is important to note that each province has its own set of criteria and may offer a Provincial Nomination Program(PNP). 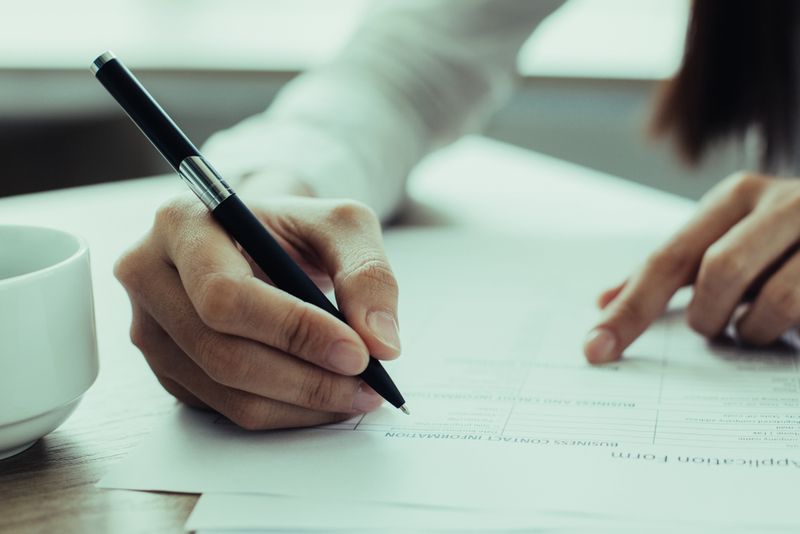 The first step would be to create an online Express Entryprofile and submit an Expression of Interest (EOI). This will include information such as your age, education, work experience and so on. Based on this information, applicants will be scored according to the Comprehensive Ranking System (CRS). The highest-scoring candidates will then receive an Invitation To Apply (ITA) for Canadian permanent residence. Candidates must meet the following requirements in order to be deemed eligible. 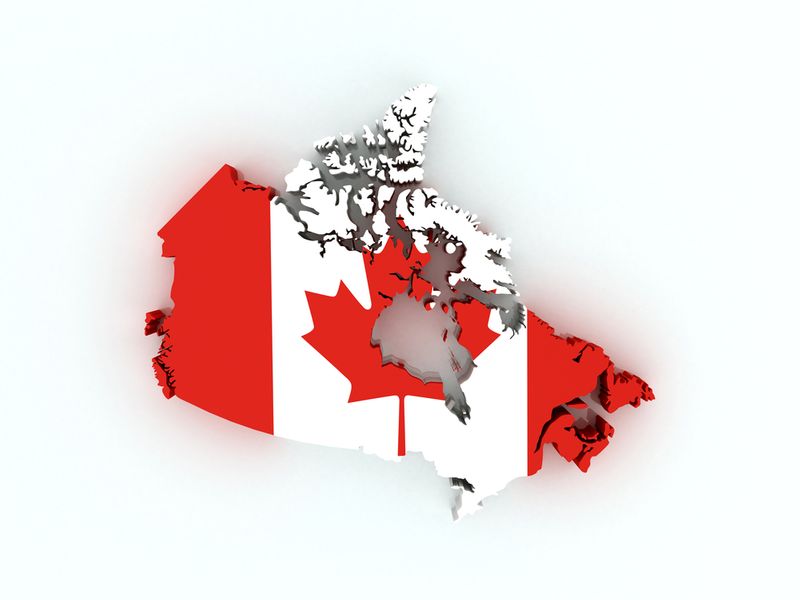 The Provincial Nominee Program (PNP) allows provinces and territories (excluding Nunavut and Quebec) to nominate candidates who want to live, work and relocate to that particular province in Canada. Each province has its own PNP with specific eligibility criteria and at least one stream that is oriented with the Federal Express Entry System, which awards candidates with an extra 600 CRS points, pushing their score up and essentially guaranteeing that they will receive an ITA for permanent residence.

With the Canadian Government looking to increase its foreign immigrant quota, businesses actively seeking skilled workers and over 70 programs to choose from, the process can seem somewhat challenging and tiresome. So, why not start the application process today by contacting one of our Immigration, Refugees and Citizenship Canada (IRCC) professionals, who are ready and waiting to help you to take the next step in your journey. Moving to Canada doesn’t have to be a cumbersome task. Simply follow the link to apply for your assessment and let us help you to make your dreams of living and working in Canada a reality.