Find out how to immigrate to Canada as a psychologist through one of the government programs on offer to foreign nationals that are skilled workers.

How to Immigrate to Canada as a Psychologist 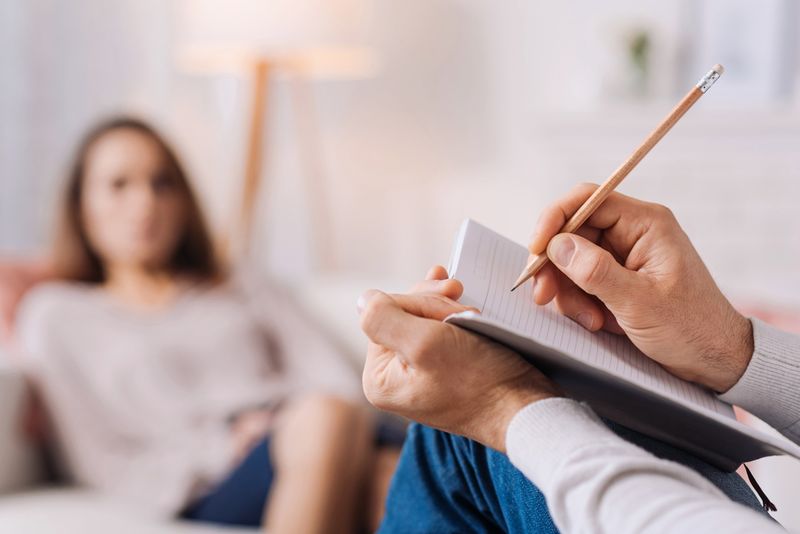 Psychologists and other therapists that specialize in mental health care in need in Canada with some provinces specifically listing this occupation as in-demand. In order to practice in the country under this National Occupation Classification (NOC) skill level A position, candidates need to have post-secondary qualifications as high as a doctorate in Québec, Manitoba, Ontario and British Columbia. Approval from a regulatory body in the region where the candidate is practising is also required.

Vacancies in this occupation are found across the country, each offering a favourable wage between $100, 000 CAD and $200, 000 CAD. Considering that the average salary nationwide is around $50, 000 CAD, earning a living as a psychologist provides a high standard of living in Canada. Find out how to immigrate to Canada as a psychologist by using various immigration pathways.

What Does a Psychologist Do? 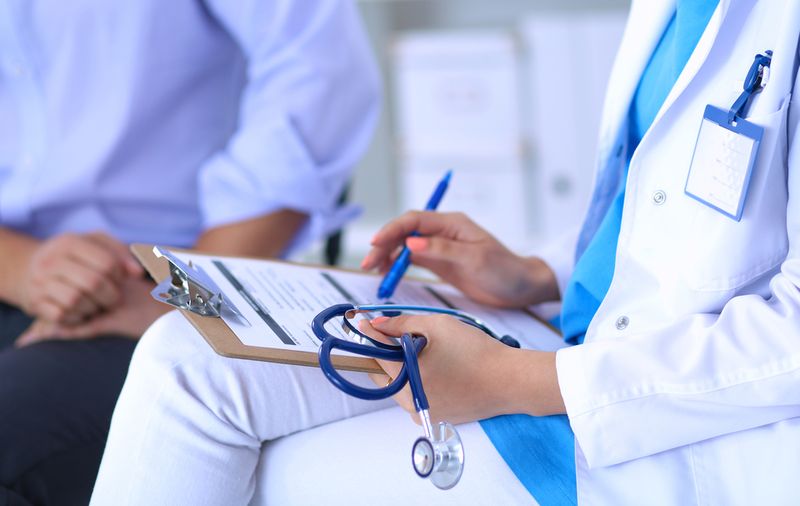 Psychologists and psychiatrists have different responsibilities and there are many fields within psychology and psychiatry that deal with industry, private clients and hospitals alike. A lot of times, daily work extends to examining patients, engaging in talk therapy, conducting research or prescribing medication (of licensed). Psychologists in Canada are also held accountable by the Canadian Psychological Association.

Some of the occupation titles are as follows: 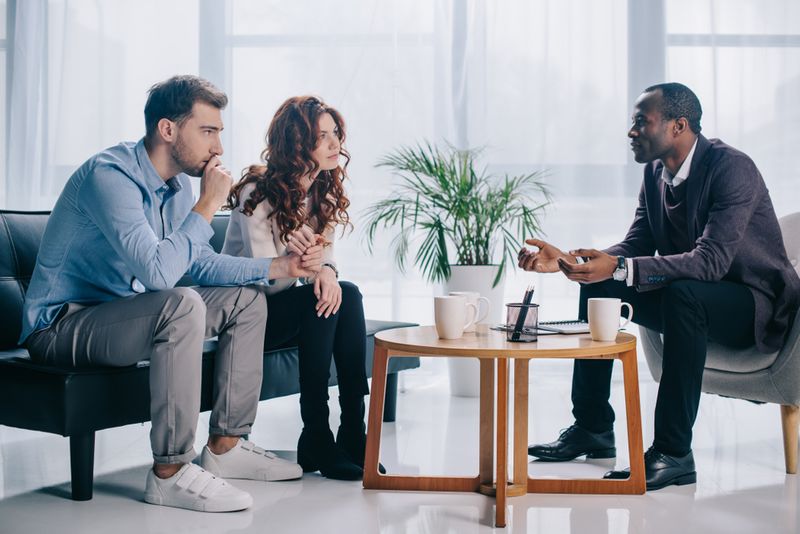 There are a few ways to start paving the way to permanent residence in Canada, including sponsorship and studies in Canada. However, the two most popular ways to immigrate are the Provincial Nominee Program (PNP) as well as the federal programs under the Express Entry system.

The Provincial Nominee Program (PNP) was designed to address specific labour market shortages in the 11 out of 13 participating provinces and territories in Canada. This is also the most direct way to settle in a chosen province as an unskilled, semi-skilled or skilled worker. The following are streams aimed at psychologists and specialists such as psychiatrists. The occupation is mainly under two codes, NOC 4151 for psychologists and NOC 3111 for specialist physicians (psychiatrists).

Canada’s government offers three federal government programs that are umbrellaed by the Express Entry system. These programs (the Federal Skilled Worker Program, the Federal Skilled Trades Program and the Canadian Experience Class) have been fast-tracked (to a processing time of as little as six months) since 2015 in order to meet the immigration goals proposed for 2021. This is also the fastest way to immigrate to Canada as a psychologist in any of the subcategories of the profession.

In order to apply for these programs, candidates need to create an online profile through Express Entry that is then scored by the Comprehensive Ranking System (CRS). These profiles (if eligible) are then entered into the Express Entry pool and the highest-scoring applicants are drawn and issued with Invitations to Apply (ITA). This happens typically every two weeks.

There are a few ways to improve your CRS score, including gaining further qualifications, obtaining more work experience, improving your language skills and securing a job offer in an in-demand occupation. However, the biggest impact is made by being nominated by a province or territory participating in the PNP.

Nominations add 600 points to a profile in the Express Entry pool, effectively guaranteeing an ITA because of the average score achieved thus far. To apply for a nomination, candidates need to either wait for a Notification of Interest (NOI) from the province/territory or submit an Expression of Interest to a stream they are eligible for. This is separate from Express Entry and is updated at the same time. 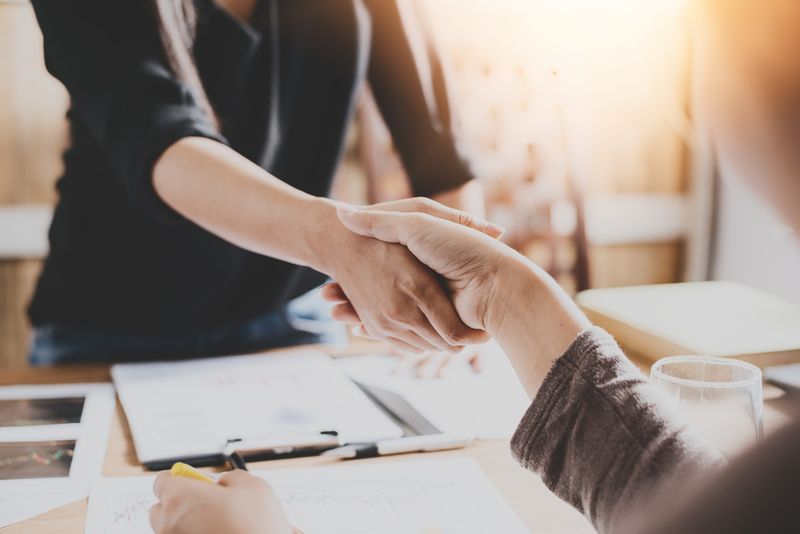 We have a group of three Regulated Canadian Immigration Consultants (RCICs) who work to develop a personalized immigration strategy for you. These professionals have all been through the application period themselves and are in the best position to ease your worries and give you the best advice. Their job is to help you assess your eligibility for the different pathways, gather the correct documents and submit them on time to immigration officers.

Sign up with our service in order to get started on your journey to immigrate to Canada as a psychologist or other healthcare occupation. We can help you to discover which of the over 60 different programs you are eligible for based on your experience and qualifications.