PNPs Vs. Express Entry: Which is better? Find out why Canada wants to increase immigration through one of these channels. 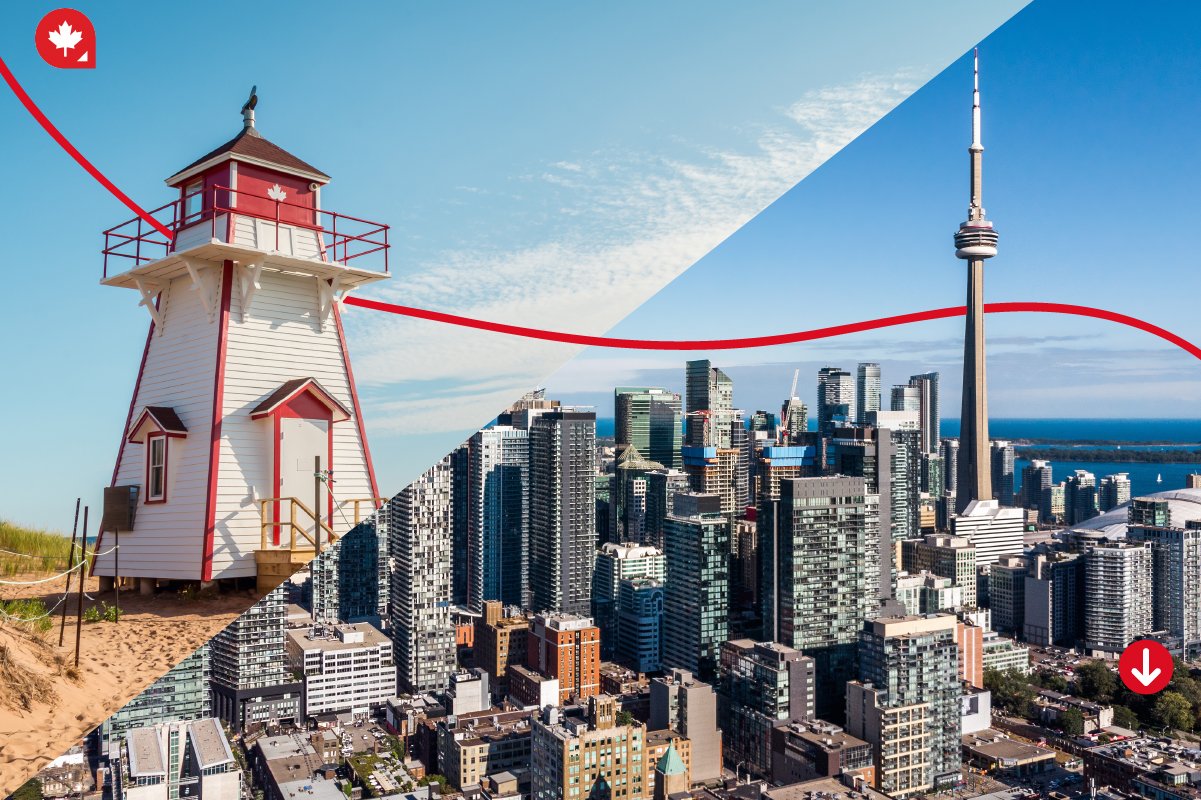 Canada is one of the most popular countries to migrate to. It is a country that has a high standard of living, low crime rates and good quality of life. For those who are interested in migrating to Canada, there are some requirements that need to be met. If you’ve done any research on Canadian immigration, you would have heard about the most popular ways to move to Canada: Express Entry and Provincial Nominee Program (PNP)

The Express Entry System is an online application system for permanent residents in Canada. This system was created as a result of the growing number of applicants who wanted to move to Canada and was introduced by Immigration, Refugees and Citizenship Canada (IRCC). On the other hand, the Provincial Nomination Program (PNP) is a Canadian immigration program that enables provinces and territories to nominate individuals who wish to immigrate to Canada. 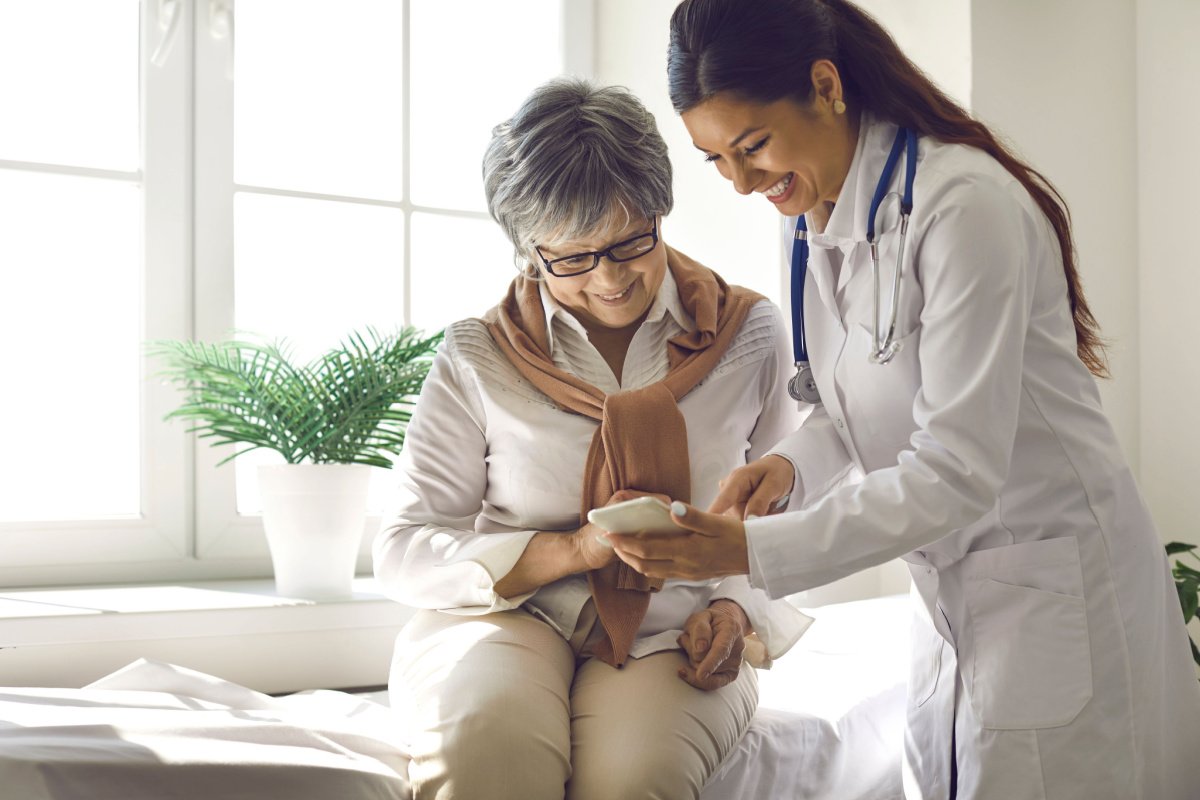 Express Entry is a program that allows Canada to select individuals who want to immigrate to Canada. It is a points-based system that selects candidates based on their skills and qualifications. Candidates with the most points will be selected as potential candidates for Canadian immigration.

The Provincial Nomination Program (PNP) is an immigration program that allows provinces and territories in Canada to nominate individuals who want to immigrate to their province or territory of choice, in order of their skills and qualifications.

There are many differences between the two programs, but one of the main differences is the eligibility requirements for each one. Express Entry requires high levels of education, language proficiency, work experience, age, etc., whereas PNP does not require any specific education or language requirements.

PNPs rather focus on the needs of a particle province and whether you, as a potential immigrant, meet these needs. As each province has their own needs, they also have their own requirements

What are the requirements for the Express Entry system?

Canada's Express Entry System is a point-based system that determines which applicants will be invited to apply for permanent residence. There are three streams under this system:

The eligibility criteria for Express Entry Skilled Worker Program include:

It is vital to ensure that you are eligible before applying. The best way to do this is to check your eligibility.

Which provinces participate in the PNP? 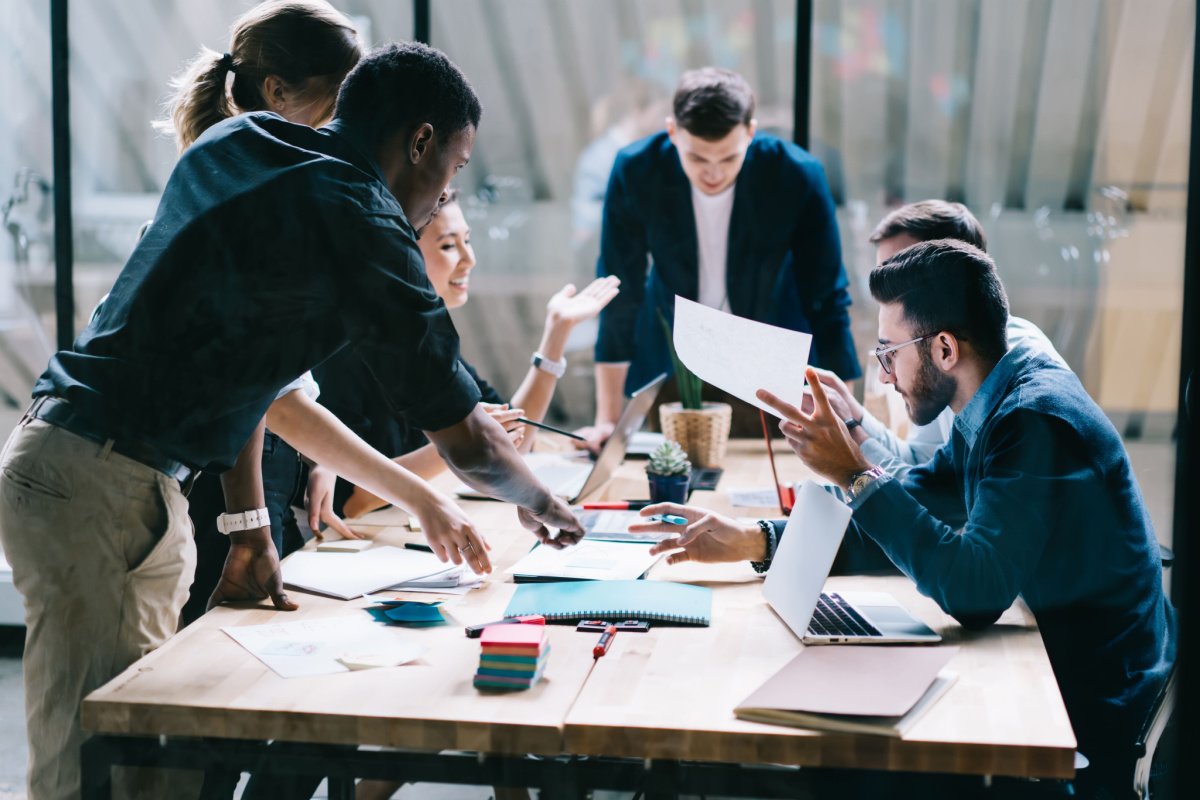 There are ten provinces in Canada and three territories. Only 11 provinces have their own provincial nominee program. These are:

Although there are specific requirements for each PNP depending on what you intend to do in Canada, the "intention to settle" is the key criterion for eligibility. For instance, you must provide evidence of your connections to a specific province, such as family or employment, when you apply for a provincial Nomination program. As the region has nominated you to live and work in Canada while you contribute to that region, you must also intend to stay in the province once your permanent residency has been granted.

How do Express Entry & PNP Function together? 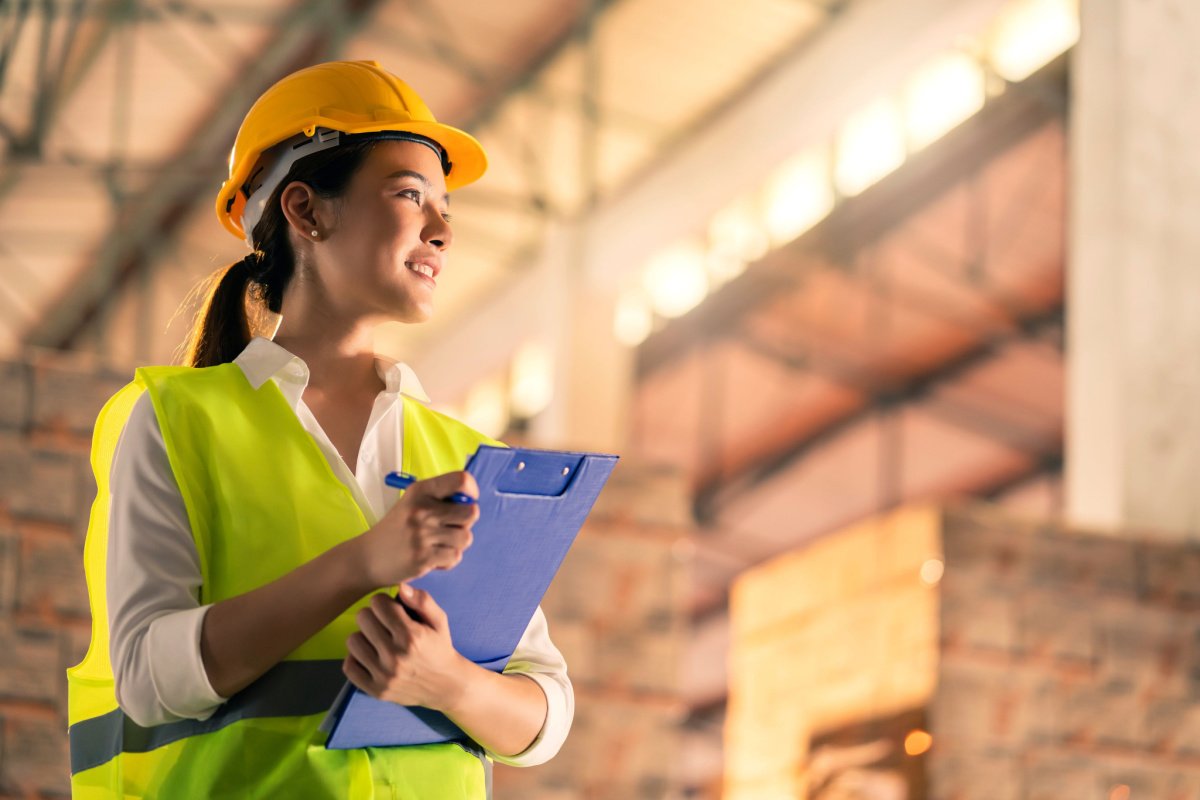 Express Entry & PNP function together to make sure that only the most qualified people are granted permanent residency in Canada.

You’ll have to create an Express Entry profile which contains all your information. You can then apply for a PNP. Your profile can be used by a province to nominate them for an economic immigration program. That will create a notification of interest in settling and working in a particular province in your account.

If you accept the provincial nomination, the system will determine if you match the PNP's standards, and you'll receive a note informing you of the nomination on your account. You will receive 600 more Comprehensive Ranking System (CRS) points after your profile is added to the Express Entry pool, which will increase your chances of receiving an application invitation radically.

The Focus On Regional Immigration 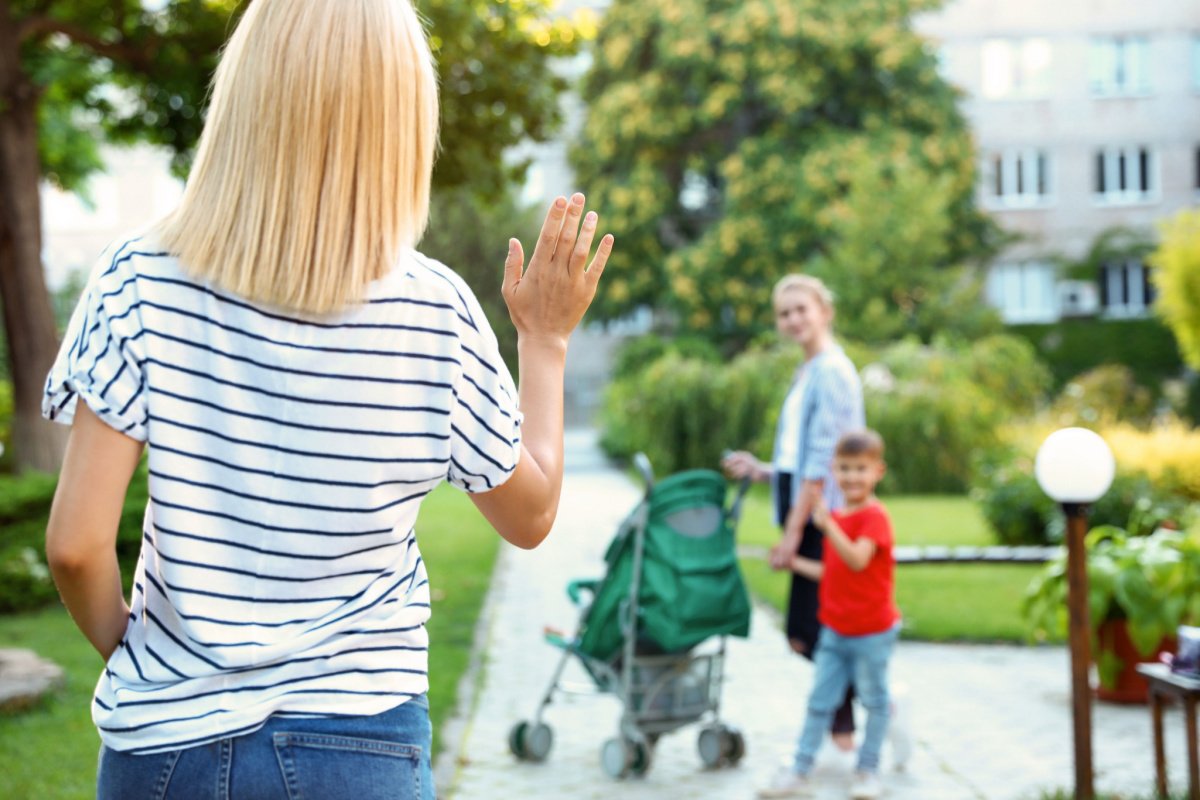 Although these two immigration programs work simultaneously, it’s believed that the Canadian government will increase the number of newcomers welcome to the Great White North through the PNPs.

PNPs offer a better chance of improving industries and the economy by targeting specific skills needed by different regions.

Over the next three years, Canada intends to increase immigration through Provincial Nominee Programs (PNPs). On November 1, the Immigration Levels Plan 2023–2025 was unveiled, claiming that PNPs would receive more visas than the Federal High Skilled category.

Immigration, Refugees and Citizenship Canada (IRCC) stated in the government's press release that the purpose of the increase was to emphasize regional immigration in the 2023–2025 Immigration Levels Plan.

The PNP targets were not broken down by whether applicants used Express Entry or a base PNP stream.

A shift in immigration targets

When IRCC begins inviting Express Entry candidates based on criteria other than the Comprehensive Ranking System in early 2023, that may change (CRS). In addition to other economic factors like occupation and French language proficiency outside of Quebec, the IRCC will have the ability to invite candidates based on regional standards.

The federal government has been urged to boost its allocation of immigrants by Canadian provinces.

How We Can Help You

To move to Canada as quickly and efficiently as possible, get someone on your side. At canadianvisa.org, we work with specialized Regulated Canadian Immigration Consultants who are experts in Canadian immigration (RCICs) 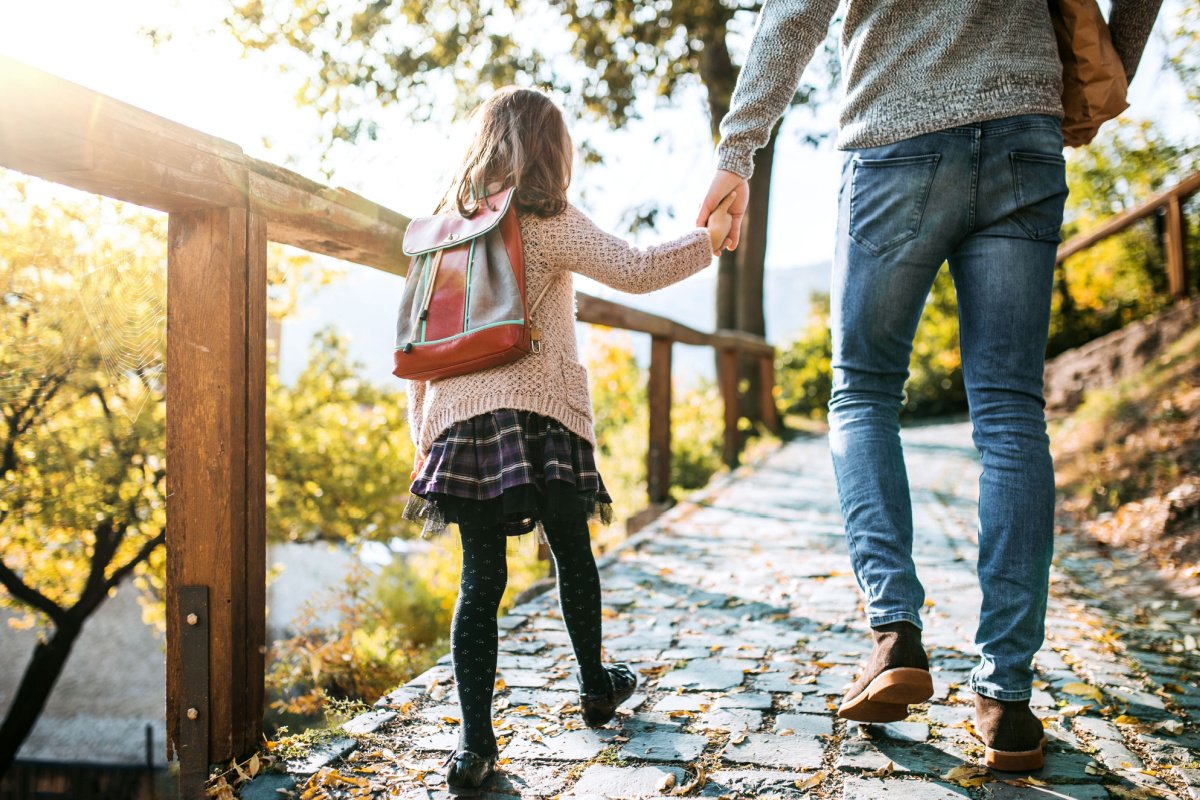 Can I have Express Entry and PNP at the same time?

Yes, you may submit a joint Express Entry and PNP application for Canadian permanent residence. You must first submit your application through Express Entry, for which you must meet the 67-point requirement.

Which Province has the most immigration authority?

Quebec has the most immigration authority. The province determines its own immigration policies, and if a federal immigration program is established. Quebec must choose to participate instead of being included by default. It's also the reason Quebec isn't included in PNPs and Express Entry.

Which PNP is easiest?

Nova Scotia's Labour Market Priorities. This stream is regarded as one of the simpler PNPs for international candidates to receive PR because it frequently attracts profiles without a link to the province.