Need a job in Canada? Then learn about how Quebec had 338,000 positions become available over the last year. Discover what industries Quebec needs new workers in and learn more about the city itself.

Quebec is not only warm and inviting but also home to a stimulating, opportunity-rich job market. Like Ontario and most of Canada's greatest and most economically powerful provinces, employment prospects in Quebec are excellent because of expanded financial development and an aging population. Quebec's baby boom of the 50s and 60s has significantly affected the employment market in the course of recent years, seeing 57%, or approximately 338,000 positions become available over the last year because of retirement or death.

The development of technology in Quebec has influenced every sector of the job market in Quebec, thus increasing demand for a skilled labor force. Highly skilled workers in Quebec are an essential asset in the Quebec labour market. Like Ontario, finding aa highly skilled and able labour force is a priority for the bilingual region and, similar to the rest of Canada, opens up the possibility that immigration will fill the void. The unemployment rate in Quebec remains at 7.9%, compared with the national unemployment rate of 7.2%.

Some of the major industries that thrive in Quebec City are; trade, manufacturing, agriculture, mining, health care and social assistance, professional, scientific and technical services and educational services. Quebec is said to have one of the most diverse economies in Canada. 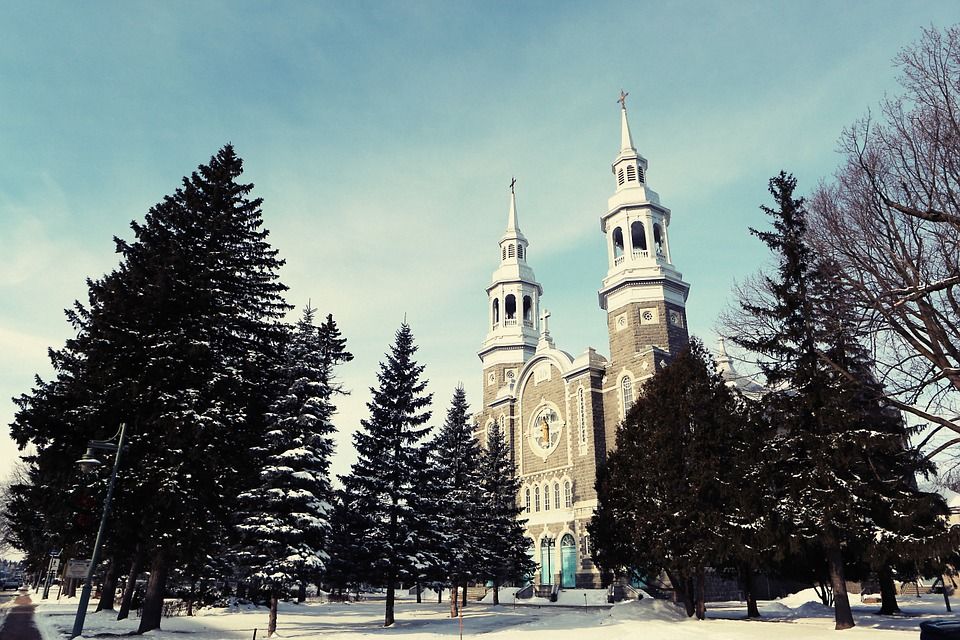 Some of the characteristics and values of the job market in Quebec City:

Overall, in Quebec manufacturing and services related sectors dominate the Quebec economy, with finance, scientific research, business services, teaching, health care and social assistance following close behind. Agriculture and construction seems to be on a decline when hiring as opposed to previous years. Majority of foreigners choose Quebec as it is a land of abundant opportunities, in a wide range of different industries, thus making finding a job much easier. Information and technology sectors are on the rise as well as health and science fields and the tourism industry.

Fun Fact: The most in-demand job for Quebec is, Electrical Engineering.