Positions in the IT industry include some of the most in-demand jobs in Canada, and therefore, also the highest paying jobs. 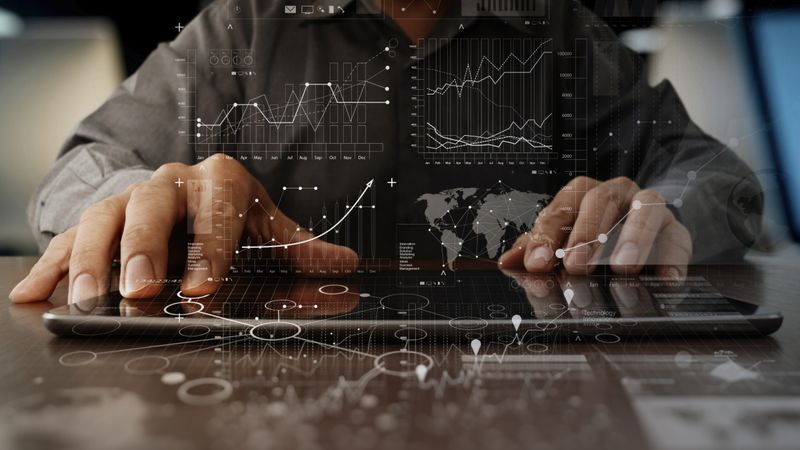 Listed as one of the highest in-demand industries in Canada, the IT arena is the perfect place for professionals to be in, which is something that won’t change any time soon. One of the reasons why Canada has such a high demand for IT professionals is that while there are local Canadian residents that graduate, the United States seeks them out. This, of course, leaves a large gap in the market for skilled foreigners to fill.

As one of the most in-demand fields, IT jobs in Canada offer some of the most competitive salaries and are also continuing to grow to secure skilled professionals to work in Canada.

Although young Canadians move to start a new life in the U.S. in search of greener pastures, Canada’s IT market continues to flourish. Couple the high demand for skilled IT professionals with the incredibly efficient Express Entry system and you could soon become a permanent resident, living and working your dream job in a beautiful, progressive and multicultural country in just four to six months.

In-Demand IT Jobs in Canada 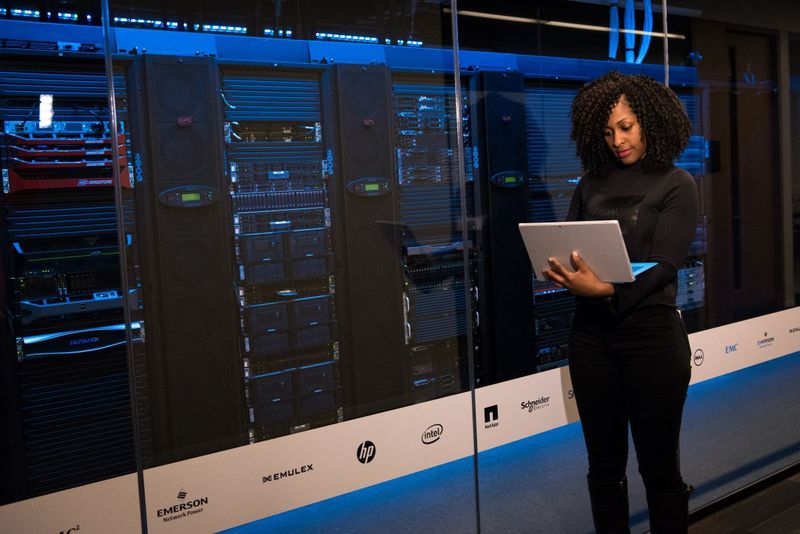 The Top IT Companies in Canada Hiring Now

The company that you work for is significant because it is a direct interpretation of how much you can earn. If you work for the number one IT company in Canada, you are likely to be paid much more than if you worked for the 20th most popular IT company in Canada. Apart from the company that you work for, where you work will also indicate how much money you can earn annually. Since many foreigners want to work and move to Canada to improve their career, prospects, and overall, their financial situation to improve their quality of life, the company you end up choosing to work for is very important.

With that being said, it’s necessary to apply for IT jobs in Canada at various companies. The more opportunities you have in the form of job offers, the more likely you will earn more for the role that you want to get hired for.

Canada prides itself on providing its residents with a high quality of life, which most companies successfully translate into the workplace.

The top 10 tech companies to work for offering some of the highest paying jobs in Canada according to some of the country’s local employees include:

Have You Heard of Express Entry? 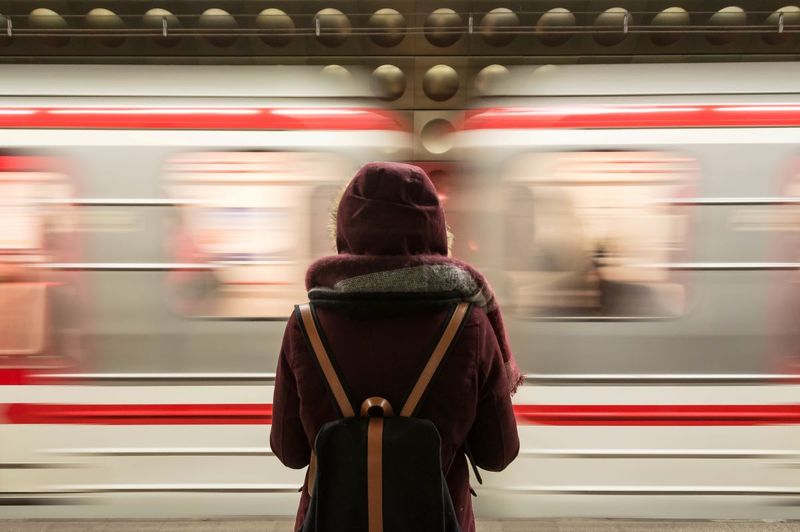 The Express Entry system was created to speed up and ease the immigration process for skilled foreigners worldwide. It requires applicants to create an online profile to which they will upload required documents such as qualifications and experience.

Once you have created a profile, your entry will enter a pool of applicants where all of these elements are used to calculate a Comprehensive Ranking Score (CRS) that consists of 1,200 points. Most skilled individuals with an average experience will earn a score around 370, yet this number can be significantly increased by other factors such as if you have a degree or diploma, experience in your field of expertise, English and French language abilities, and if you have a spouse or common-law partner that is skilled or score high in any of these categories too. The last couple of draws for Express Entry saw the cut-off points around 370 to 375 points. If you manage to get a job offer, however, you can earn a lot more points, which will secure your application next to other applicants.

If you have a valid offer of employment from a designated Canadian company, it adds 600 points to your CRS score, which guarantees an invitation to apply for permanent residency in Canada, as long as you meet the basic eligibility requirements.

Where Would I Live? 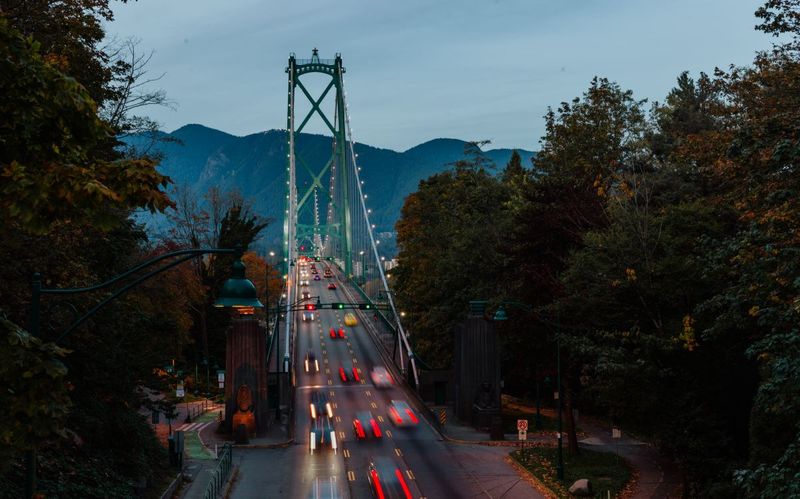 The following cities have the highest employment rates for IT professionals. Each one differs from the next, yet all of them offer incredible opportunities:

The IT hub of Canada, situated on the northern shore of Lake Ontario is the farthest southern province in Canada that you can work, which means that it has the least extreme winters and warmer summers. In-demand IT positions include developers, project managers, analysts, and IT engineers.

At the bottom corner of the country’s west coast is Vancouver, British Columbia, the city boasts buzzing nightlife and a vibrant downtown area. If you are a fan of the outdoors, Vancouver Island is only a ferry ride away.

Regularly voted the most beautiful city in Canada, Montreal has a distinctly European feel because of its big French population. The perfect blend of Europe and Canada needs developers and programmers.

In the heart of Canada, bordering the exquisite Banff and Jasper National Park’s is the capital of Alberta, Calgary. Due to its fast-growing economy, the demand for IT professionals is very high in this province.

Only a few hours north of Calgary is the fast-growing city of Edmonton which also borders the National Parks. Edmonton has a high demand for system design, public administration, and IT roles at universities.

Find Your Dream IT Job in Canada

The process of finding an in-demand job in Canada that suits your field of IT expertise and skills is easier than you may have previously thought. That’s because countless opportunities fill all 13 provinces and territories in Canada.

With thousands of tech roles that need to be filled in the country, many professionals are eager to move to the Great White North, with one of the biggest reasons being that the IT industry offers some of the highest paying jobs in Canada today.

With continuous innovation, it’s no doubt that the demand for IT professionals is increasing, and with all that Canada has to offer, why is it difficult to make your next big move?

Find out more on how to get a work permit in Canada from anywhere in the world, and start the journey of your dreams as an IT professional in one of the greatest countries in the world today!