New improvements to the Canadian Provincial Nominee Program! Changes to requirements make it easier to immigrate to the province of your choice. 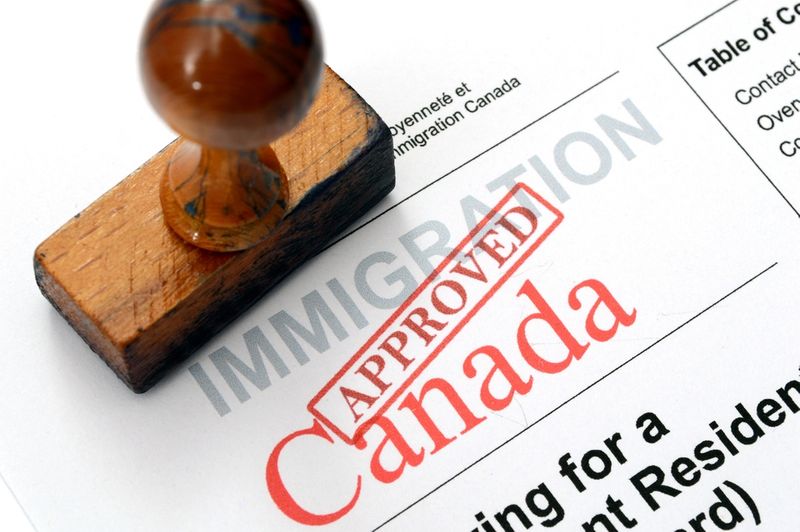 The Canadian immigration system is always changing to accommodate the ever-shifting needs of the country. This is precisely why Canada has enjoyed so much success from welcoming more and more newcomers into its borders. The Canadian Provincial Nominee Program (PNP) is a great example of the government fine-tuning the immigrant selection process to meet the needs of the country. We are happy to announce that some of the most popular PNPs have undergone some great improvements.

The past few months saw a number of changes in many PNPs, including the introduction of Nova Scotia’s Labour Market Priorities Stream. These changes are directly related to the large invitation rounds of 2018. More than 3,000 Invitations to Apply (ITAs) for a provincial nomination for Canadian permanent residence were issued in July of this year.

For those of you who aren’t as familiar with the Canadian Provincial Nominee Program, we’ll briefly explain the process. Basically, PNPs allow the various provinces and territories of Canada to nominate individuals who would like to immigrate to the country, to come work and live within their borders. Candidates are chosen based on the needs of the particular province and territory. For this reason, PNPs undergo several changes a year.

All provinces and territories of Canada that have PNPs, now have at least one improved nomination stream that is connected to the federal Express Entry system. If you have heard of Express Entry, you might remember that candidates in the Express Entry pool, who receive a Provincial Nomination earn 600 points towards their CRS (Comprehensive Ranking System) score, essentially guaranteeing them a spot in the next Express Entry draw.

The following four changes allowed the provinces of Canada to issue more than 3,000 ITAs over July, August, and September of 2018.

The third quarter of 2018 held the largest invitation round of the year so far, issuing 947 Notifications of Interest (NOIs) to Express Entry candidates with a job offer in Ontario. The round was held through the Ontario Human Capital Priorities Stream and the candidates’ scores ranged between 350 and 439. There are two noteworthy takeaways from this round held on the 9th of August.

The first thing we found interesting about this round is the low CRS cut off point. Like a previous draw through the same stream, candidates were issued NOIs with a CRS score of less than 400, which is the minimum requirement according to the criteria of the Human Capital Priorities Stream.

Those of you who are struggling to get your CRS above the 400 mark, rejoice! It seems that future draws might follow suit, seeing as the Ontario Immigrant Nominee Program (OINP) revised their requirements. As of September 2018, the minimum cut off point is no longer 400. Now, it is instead up to the discretion of the director of the OINP. It seems the selection process is shifting to more of a needs-based decision rather than a CRS score-based decision, meaning candidates who possess the skills currently in need in the province will be issued NOIs regardless of their CRS score.

The second thing we noticed is, only candidates with job offers in Ontario were issued NOIs. This is rather strange seeing as a job offer is not an official requirement of the Human Capital Priorities Stream. It just further proves the flexible nature of Canadian Provincial Nominee Program criteria. 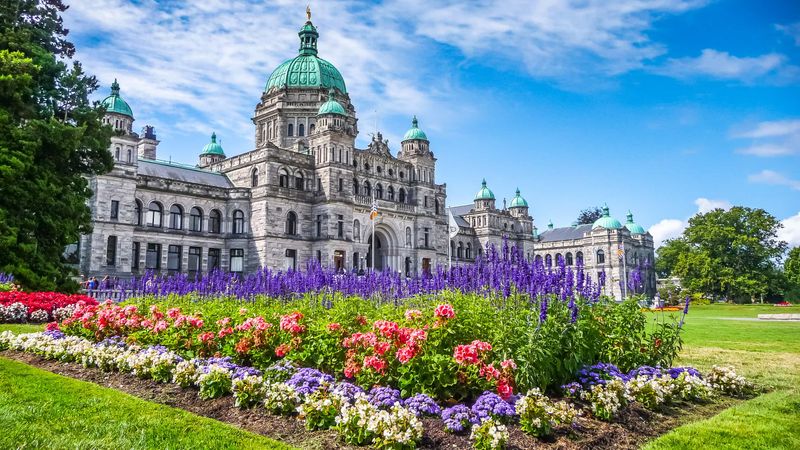 Another great improvement of the Canadian Provincial Nominee Program in 2018, is Saskatchewan’s switch to an EOI system from a first-come-first-served approach for its Express Entry subcategory.

Previously, it was a race to see who could apply for the program the fastest during its periodic openings, which was stressful, to say the least. With the EOI system, the Saskatchewan Immigrant Nominee Program (SINP) can easily target individuals who possess the skills and work experience needed to succeed in the province’s labour market.

In brief, under the new EOI system, candidates must now first submit an Expression of Interest in Saskatchewan if they would like to be considered for nomination by the province. To do this, you must create an EOI profile online.

The process is simple enough, just register your profile on their website and answer a few questions about your work experience, language ability, educational background and so on. You will be assigned a score based on your answers according to Saskatchewan's assessment grid. If you score at least 60 points and you meet a few other requirements, you will be entered into a pool of candidates. Those of you who score the highest will be invited to apply for a provincial nomination.

So far, Saskatchewan has issued as many as 691 invitations to apply since adopting this new system. You can expect this number to continually rise as the year progresses.

It seems Nova Scotia is in great need of skilled workers because they created another Express Entry subcategory, the Labour Market Priorities Stream. This new category was specifically designed to target individuals who can address “market-identified labour shortages”.

The new stream held its first draw on the 8th of August and issued 314 invitations to apply. Those who were invited, are all Express Entry candidates that have at least two years of work experience in an eligible profession. In this particular case, they were all early childhood educators and assistants. Though all the candidates had similar backgrounds, Nova Scotia’s Office of Immigration reassured us that this new stream is flexible, meaning the specified occupations will change per draw.

Another interesting feature of this new stream is that it does not take CRS score into consideration, making it much easier to immigrate to Nova Scotia if you have the right skills and experience. 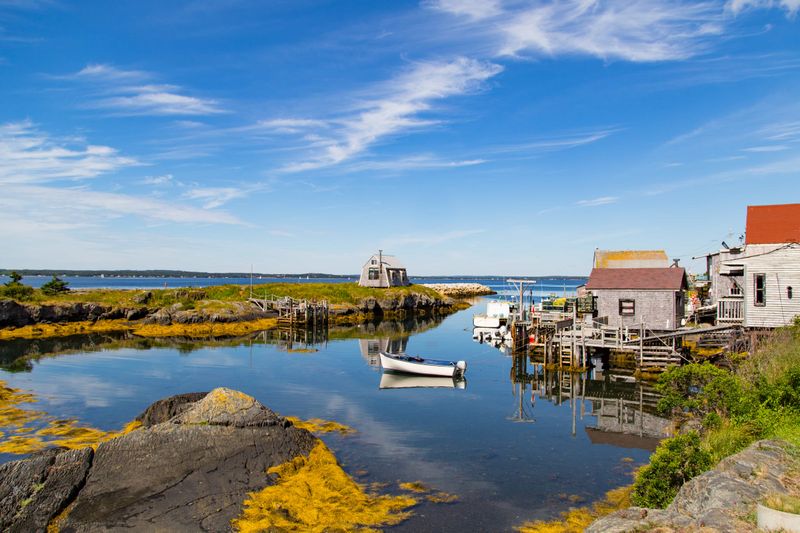 Well, if you have an Express Entry profile and you have the skills they need.

Prince Edward Island already held three rounds of invitations in the third quarter of 2018 through their Express Entry stream.

Unfortunately, Prince Edward Island’s Office of Immigration doesn’t reveal the number of Express Entry candidates they invite during a particular draw. So we have no way of telling you how many of them were among the 302 candidates invited during the recent Express Entry and Labour Impact rounds of invitation.

There is one very intriguing development in Prince Edward Island’s Express Entry Stream. The province’s Office of Immigration has taken it upon themselves to personally contact eligible candidates even if they didn’t submit an Expression of Interest in the province. You just need to have the work experience they need and they will find you.

We welcome these new changes to the Canadian Provincial Nominee Program and see them as improvements. It is becoming easier to immigrate to any one of these provinces if you are eligible. This is where we can help you! Complete our online evaluation to discover your options for Canadian immigration. There are over 70 categories out there and we will make it our mission to find the right one for you. It’s really easy, just answer a few simple questions about yourself. Start today!