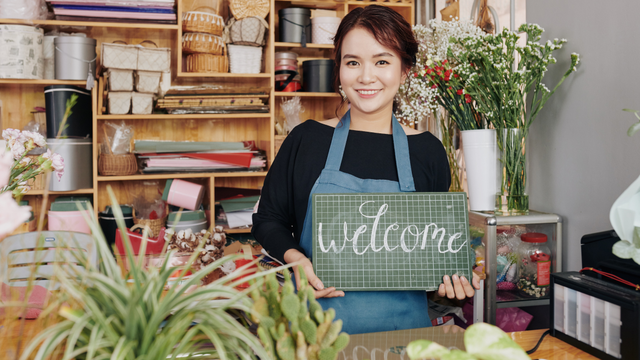 At the Premier’s Summit on Fairness for Newcomers in Alberta on February 16, 2022, Premier Jason Kenney claimed the province’s amazing economic recovery during the COVID-19 pandemic to the efforts of the immigrant population settled in Alberta. His fear, however, is that labour and skills shortage in the region will negatively impact its economic prosperity.

The goal to fill jobs has long been a priority in Alberta, as is now at the forefront of policymaking. As a result, the government of Alberta made significant changes to its Provincial Nomination Programs and relative streams. The authorities of the province are determined to make use of the formerly known Alberta Immigrant Nominee Program (AINP), now changed to the Alberta Advantage Immigration Program (AAIP) to encourage workers to contribute to the province’s economic growth. 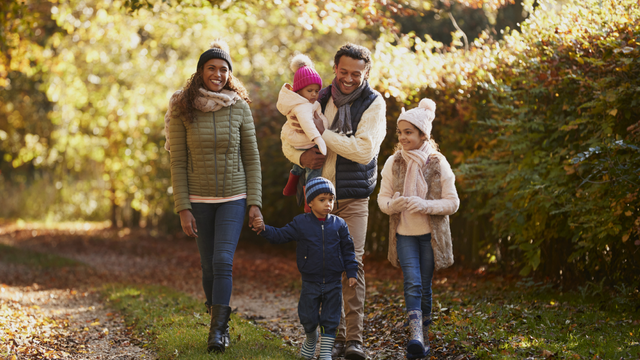 The Alberta Immigrant Nominee Program (AINP) isn’t the only program with a name change. It was announced that the three entrepreneur streams would also be sporting new identities, although the requirements remain the same.

Here are the three new names:

The strategy behind the name change is to promote the province as the go-to destination for skilled immigrant workers and encourage settling in the region. The hope is that Alberta will become a popular place to work and encourage newcomers to grow roots, like starting a business or raising a family.

Kenney believes that in order to revitalize Alberta, the barriers to job-creating immigration must be lowered, and the building blocks for a healthy business environment in local communities must be created. The result is economic growth throughout Alberta.

Like much of Canada, Alberta has been struggling to keep up with the labour demand created by the province’s growth. Several factors, including low birth rate and early retirement age, have caused Canada’s working population to shrink. “One of the biggest challenges facing rural communities is population decline, which has caused a succession crisis when a retiring business owner cannot find an interested buyer,” says Kenney.

Several new additions to the program in the form of the Rural Renewal Stream and the Rural Entrepreneur Stream were announced. These projects have been in the pipeline since 2019, and have finally been introduced to assist businesses grow in less populated areas. In order to qualify as a rural area in Canada, the township’s population has to be below 100,000 and far enough away from urban areas like Alberta’s two major cities; Edmonton and Calgary. The aim is to empower rural communities with opportunities to create wealth.

“We are helping revitalize rural Alberta by removing barriers and setting the building blocks to welcome job-creating immigration to local communities and supporting economic growth throughout the province.” – Jason Kenney, Premier of Alberta 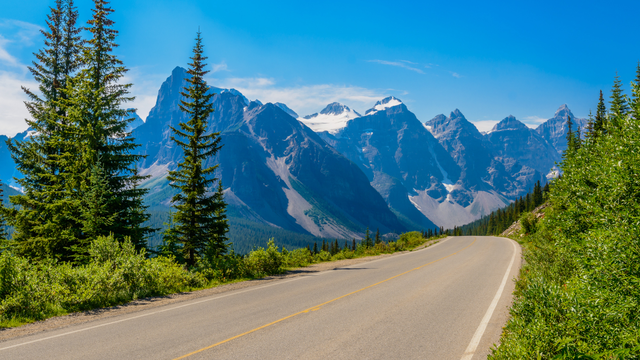 In order to be eligible for this stream:

Many rural communities in Alberta struggle to locate skilled professionals to fulfill their present and future labour demands. To counter this, the government introduced the Rural Renewal Stream. The program will help recruit, welcome, and keep newcomers who will contribute their skills and talent to strengthen local economies. 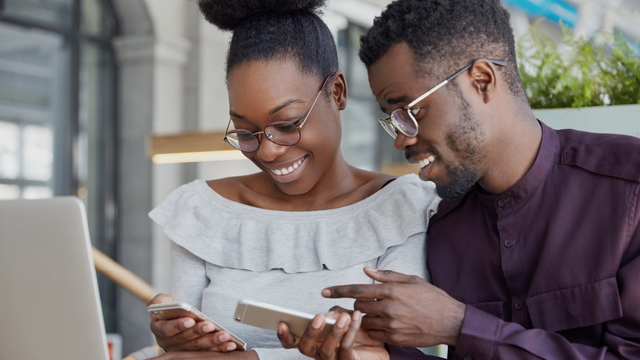 In order to be eligible for this stream:

In addition to these changes, the results of the recent draw that took place on February 1, 2022 were released, which showed that 400 people were sent Invitations to Apply (ITA). They set the bar at 340 points to rank on the Comprehensive Ranking System (CRS). With a Provincial Nomination, their points increase by 600, increasing their chance of getting a visa. While Alberta’s government has not yet announced its goal allocation for 2022, last year it set out 6,250 nominations to its Provincial Nomination Program.

To stay up to date with all our news follow us below.