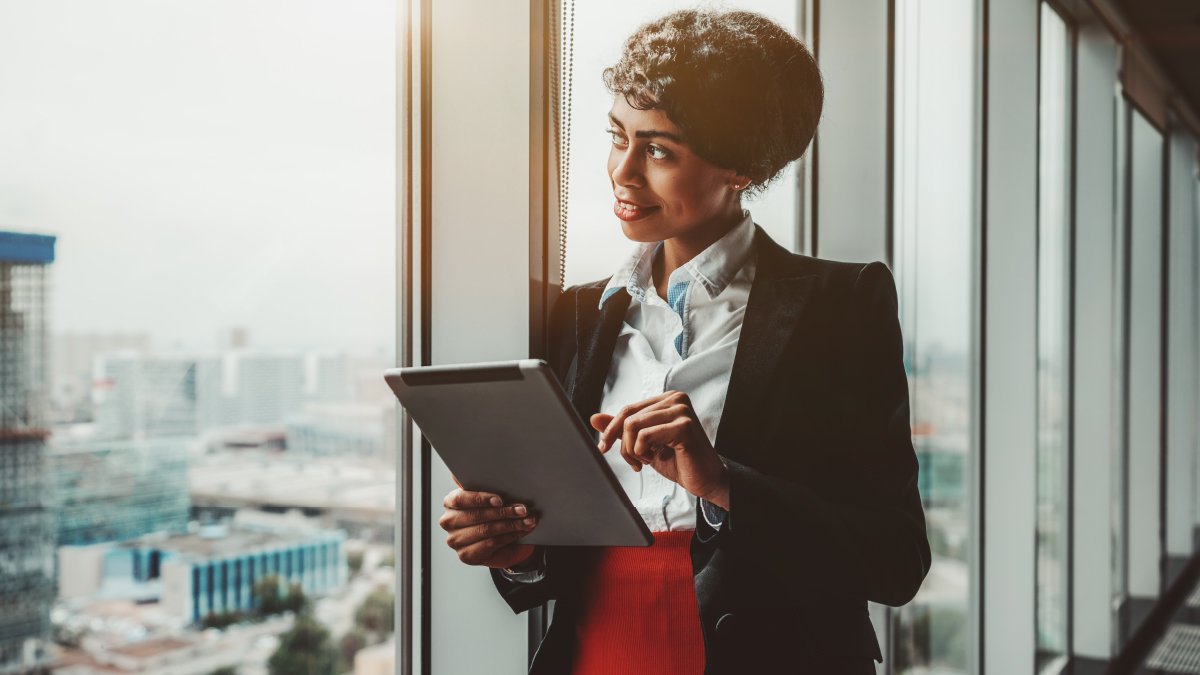 Canada strives for a transparent and inclusive culture since the country prides itself on welcoming foreign workers with open arms. This is what sets the country aside from the rest.

In recent immigration news, the Business Council of Canada (BCC) released a report based on a survey comprising 80 businesses in Canada that explains how they plan to maximize Canada’s immigration programs when hiring foreign workers in Canada.

According to the BCC, these businesses employ approximately 1.6 million workers in more than 20 industries, resulting in $1.2 trillion in revenues in 2020.

Furthermore the report highlights that two thirds of companies seek out global talent abroad through Canada’s immigration programs, while the remaining third hires foreign workers who are already in Canada.

“Employers look to the immigration system to help meet a variety of business needs, from enabling enterprise growth to increasing the diversity of their workforces. Above all, immigration helps them fill positions that would otherwise stay vacant,” the BCC stated in its findings. 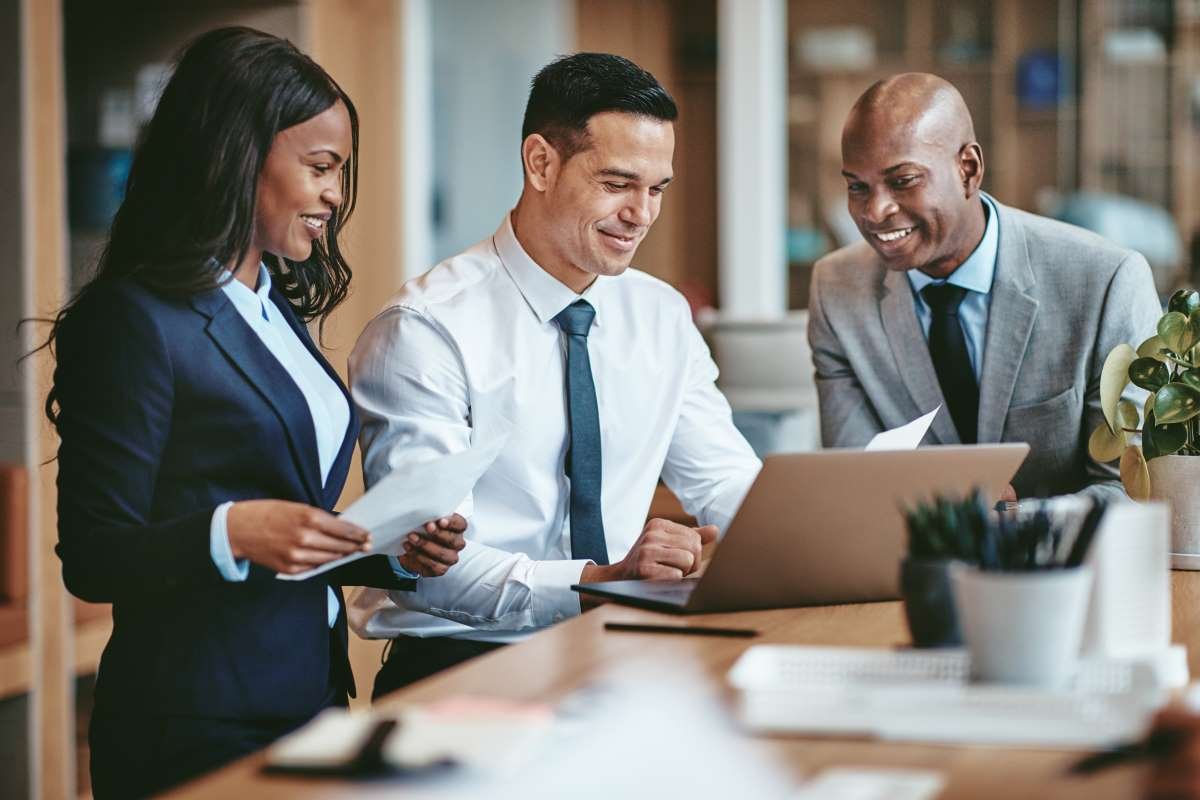 Besides improvising for the local skill shortage, most Canadian employers who use the immigration system directly, claim to use it to address the overall labour shortages in a province or territory. According to BCC:

“Employers rely most on programs designed to attract highly skilled workers, such as the Global Talent Stream and the Federal Skilled Worker Program.”

The report further went on to elaborate on Canadian employers' feedback, stating that foreign workers in Canada are always making significant contributions to Canadian businesses since they strive to display impressive technical and human skills.

“Some immigrants face challenges adapting to their new environment. Employers recognize these challenges and say they are committed to helping newcomers succeed,” the BCC reports.

The report went on to state its intentions of investing in community settlement organizations by providing language and cultural training which will help foreign workers gain more recognition for their credentials.

As a foreign worker in Canada, being in a different country can be a daunting experience so expanding your network will enable workers to effectively immerse themselves into Canadian culture.

The Global Talent Stream (GTS) offers foreign workers with the right skills in the STEM (Science, Technology, Engineering, and Math) sector, the opportunity to obtain a visa. Under this stream, foreign workers can gain easy access to the Canadian job market, and rub shoulders with significant role players in the industry.

Additionally, workers can obtain a temporary work permit via the Temporary Foreign Worker Program (TFWP), a program designed to fulfill the labour skills shortage instantly. Workers applying under this stream must ensure they have at least one year of work experience in the stipulated work field under the National Occupational Codes (NOC) 0, A or B.

The recent accelerated demand for foreign talent suggests that the Express Entry system will be highly favoured among foreign workers.

According to the BCC, half of Canadian employers that were surveyed are in agreement with raising Canada’s admission targets for economic-class immigrants. Additionally, this calls for a higher immigration quota in other disciplines such as the domestic workforce, including childcare, housing, and public transportation.

“Canadian employers overwhelmingly agree that global competition for skilled workers is likely to intensify as other countries step up their efforts to attract the best and brightest,” the BCC reiterates.

For more on Canada immigration news and the demand for foreign workers in Canada, follow us for more information.