The Canadian government has criticized the Venezuelan government failure to adhere to basic human rights. Venezuelan National Assembly voted to change the constitution among other things. Canada considers the vote to be illegal 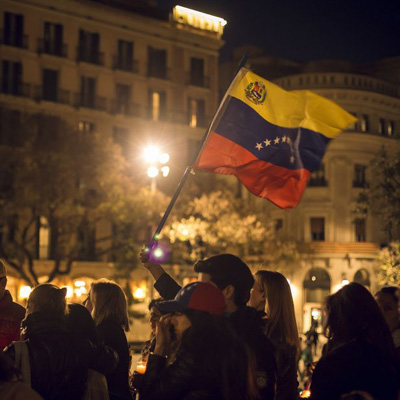 Canada has criticized Venezuela’s failure to have basic democratic rights, after it ignored voters and went ahead with the creation of a “Constituent Assembly.” President Maduro, has been condemned by many leading countries for his decision to move the country towards an authoritarian ruling system.

This came after the decision made on the 5th of July, 2017, where the Venezuelan National Assembly agreed have a national plebiscite (a direct vote by all electorate members to change, for example, the constitution). President Maduro’s party decided to create a Constituent Assembly, but required the support of its people to legally implement it. 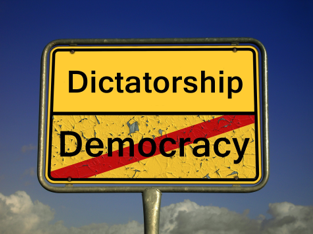 On the 16th July, over 7 million Venezuelans voted unofficially against creating a Constituent Assembly. Maduro ignored this vote, he claimed that a Constituent Assembly would help bring peace to the country. Others did not agree with Maduro’s claims, his opposition stated that the election was a fraud, and that none of this would help Venezuela’s democratic rights as a country.

Canada called for Maduro, and his party, to be held responsible for taking away the democratic rights from the Venezuelan population. After Maduro refused to acknowledge their rights to vote against his wish to establish a Constituent Assembly. As a country that is a part of the UN Charter, Venezuela must be held accountable for its responsibility to uphold its citizens human rights.

Canada is at the forefront for slamming Maduro’s decision to go ahead with his undemocratic plans. Canada along with Brazil and Guatemala have criticized Maduro, while other countries have even gone so far as to sanction Venezuela. 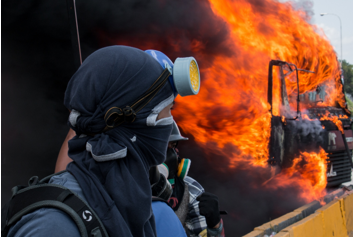 Canada is horrified with the by the,

“loss of life and escalating violence that resulted from today’s [30 July, 2017] undemocratic vote. We [Canada] once again appeal for calm and for constructive negotiations.”

Due to Venezuela’s current position, Canada is calling for the country to:

Although there are even some countries that seem to support Venezuela’s ‘vote’ as legal. Bolivia’s Foreign Minister in particular has claimed that the world must,

“respect the democratic process taking place in Venezuela, in which only the citizens of this country can define their future in the Constituent Assembly.”

Even more countries like Canada, agree that Maduro’s urge to create a Constitute Assembly will be just another way to persecute his political rivals.