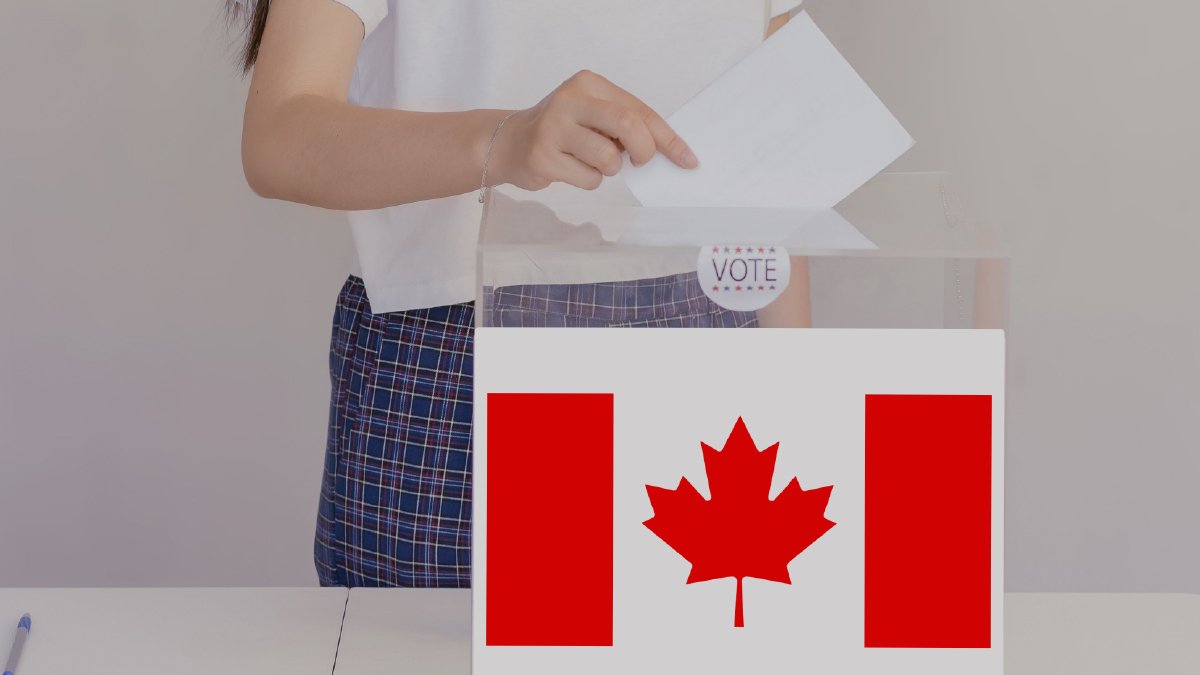 2021 Canada election results are in and Trudeau takes a minority win. The Canadian Prime Minister has been in power since 2015 and has been governing with a minority of House of Commons seats since 2019.

Although the next election was scheduled to take place in 2023, Trudeau called the snap election to gain on the Canadian’s positive views towards the way his government has been handling COVID-19 and the success of the high vaccination rate. The Prime Minister was hoping for a majority win.

The polls show that although the Liberals obtained favourable results, the end goal of achieving the majority seats was not attained. The House of Commons holds 338 seats and a party needs 170 to hold a majority, the Liberals led by 158 seats which put them at a minority win.

How Will the Canadian Federal Election Affect Immigration? 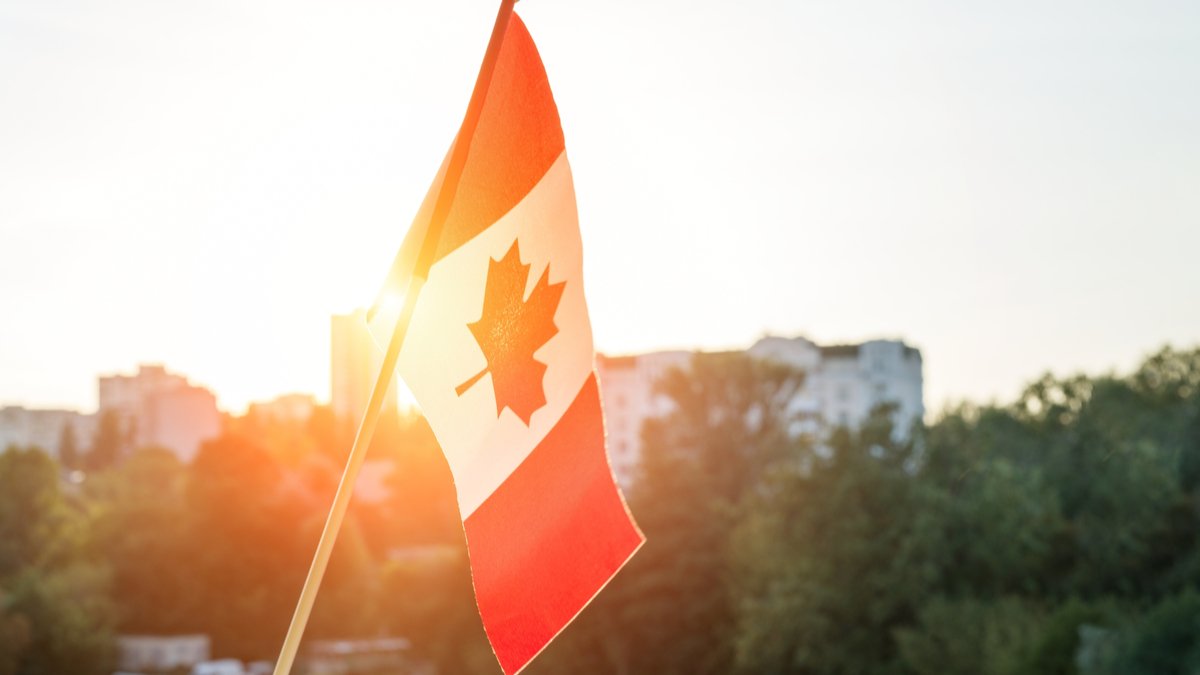 Since coming into power in 2015, the Liberals have implemented several economic immigration programs that are designed to benefit the less populated areas in Canada. Programs such as the Rural and Northern Immigration Pilot and Atlantic Immigration Pilot Program, make it much easier for Canadian employers to hire foreign workers to live and work in Canada permanently.

Trudeau’s party is also responsible for increasing the economic immigration targets to historic heights and increasing the set targets after the pandemic. The Liberals have even made the Express Entry system a little easier for foreign skilled workers, by giving additional points to those who speak French and have siblings living in Canada.

Currently, Trudeau is in the process of introducing a Municipal Nominee Program (MNP) which will allow local communities, chambers of commerce and local labour councils to directly sponsor permanent immigrants.

Trudeau’s legacy includes embracing immigration at a time when the U.S. and other countries closed their doors.

Therefore, even with a Liberal win, we can still expect a continuation of similar programs being implemented.

If you are a skilled worker who is eligible for the program, you need to create and submit your profile. Successful profiles will go into the Express Entry pool and be ranked on a point-based system known as the Comprehensive Ranking System (CRS).

Invitations to Apply (ITA) are then sent to applicants who meet or exceed the qualifying CRS score of a particular draw. Receiving an ITA means you have the opportunity to apply for Canadian permanent residency.

The Provincial Nominee Program(PNP) is an agreement between the government and the 11 local provinces of Canada. The program is designed for foreign skilled workers who:

The PNP is expected to result in over 80,000 immigrants per year becoming permanent residents between now and 2023.

Canada has a goal of inviting over 1.23 million immigrants as permanent residents within the next three years and Canada’s election results in which Trudeau takes minority win, doesn’t change that.

See if you qualify to move to Canada today!