Potential newcomers can expect to have a new test set up by mid-2023. 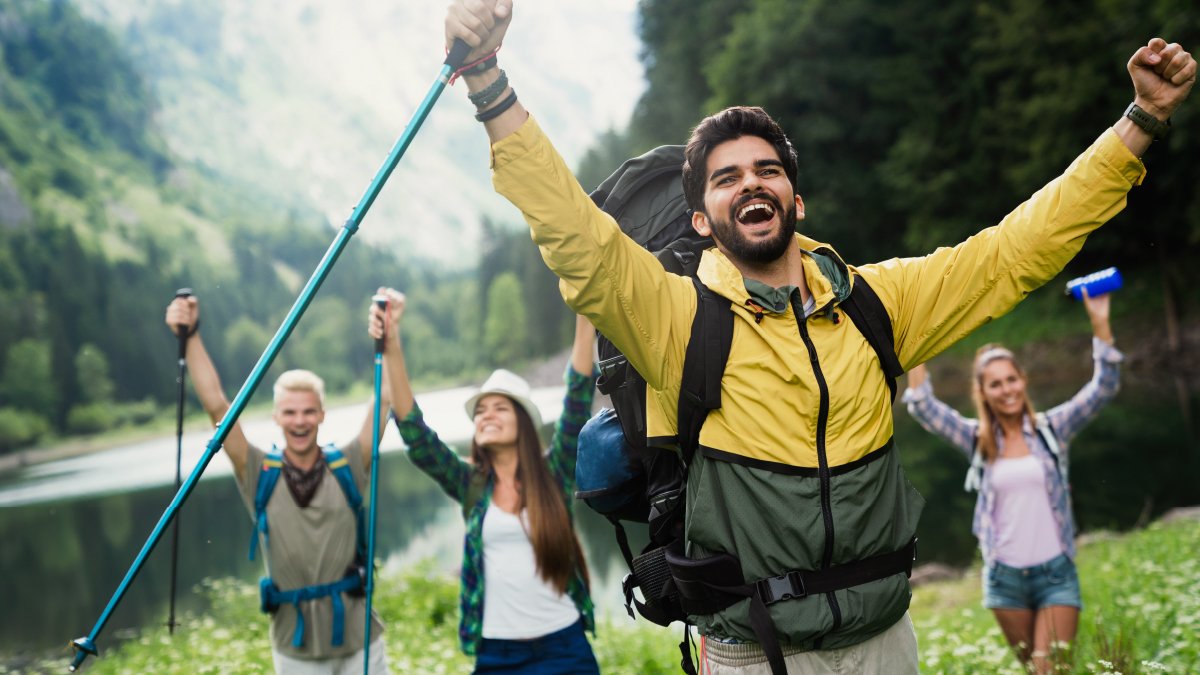 A Canadian language test is one of the first requirements before you can apply for immigration to Canada. Using this test, The IRCC will assess your capacity for adjustment and integration - which is required for those who wish to immerse themselves into the Canadian culture and workforce .

These tests evaluate your language abilities using four crucial criteria: speaking, listening, reading and writing - It’s expected that new tests will continue in this fashion to ensure potential immigrants can communicate efficiently in Canada when deciding to settle.

In more Canadian immigration news, to meet the growing demand for language testing, the Immigration Subdivision will also look into the viability of developing a language designation program with specific management and programming functions - the idea is to have enough capacity to allow for a more organized and convincing language testing methodology. Although the current method of open admission for the designation of linguistic tests would remain in place, a targeted program would help the IRCC to broaden its policies.

Despite some early difficulties during the pandemic, the IRCC reports that there are still enough designated testing organizations to accommodate the demand of immigrants and citizens. However, there has been an increase in the number of firms requesting certification, as official Canadian language test providers have prompted the IRCC to look for reforms.

Currently, the procedure for designating an organization is drawn out, difficult, and "insufficiently transparent," according to the memo released by the IRCC.

In the next year, the IRCC is going to look for prospective initiatives and enhancements, according to the memo released here.

Canada continues to make the country reasonably accessible to those who wish to relocate. Introducing a new language test, coupled with welcoming immigration policies, is sure to bring in skilled and unskilled workers from all over the world.

Do I need a Language Test?

If you want to live in Canada permanently, you must get a Canadian language test. The majority of Canada's Economic Class immigration programs demand that applicants pass a required English or French language test. The justification for evaluating language proficiency, according to Canadian government research, is that it plays a significant role in a person's capacity to integrate into Canadian society, culture, workforce and the economy.

Can I Move to Canada without an IELTS?

Under a temporary basis, foreign nationals may move to Canada, but an IELTS is a vital requirement if you are looking to settle in Canada permanently. Understandably so, you would have to prove that you can overcome potential language barriers and integrate well into the Canadian culture and working environment. See the video below which give you a breakdown of the IELTS and why you need it to start your adventure in Canada.

For more canadian immigration news follow us on social media below