Canada Immigration News: On December 17, 2021, Immigration Refugees and Citizenship Canada (IRRC) announced that the Atlantic Immigration Pilot (AIP) would be made a permanent program as of January 1, 2022.

The AIP has already helped more than 10,000 newcomers from all over the world make their way to Atlantic Canada since it launched just over 4 years ago, in 2017.

The program has been very important in helping the participating employers boost the economy and have created more than 9,800 jobs in Atlantic Canada in it’s key industries:

And perhaps the most positive effect that the AIP has had is that 90 percent of applicants are still living in Atlantic Canada after a year of moving there.

“Over the past few years, the Atlantic Immigration Pilot has made an incredible difference in communities across our region. It has brought us the resource we need most: more people. They’re skilled, they’re young and they’re staying. Now, we’re doubling down on what works by making it permanent, so we can continue attracting the best and brightest to our region and build a vibrant, prosperous future for Atlantic Canada.” – The Honourable Sean Fraser, Minister of Immigration, Refugees and Citizenship

Ready to find out how you can join the thousands of skilled immigrants who have already made their way to Canada's Atlantic provinces? Here’s how. 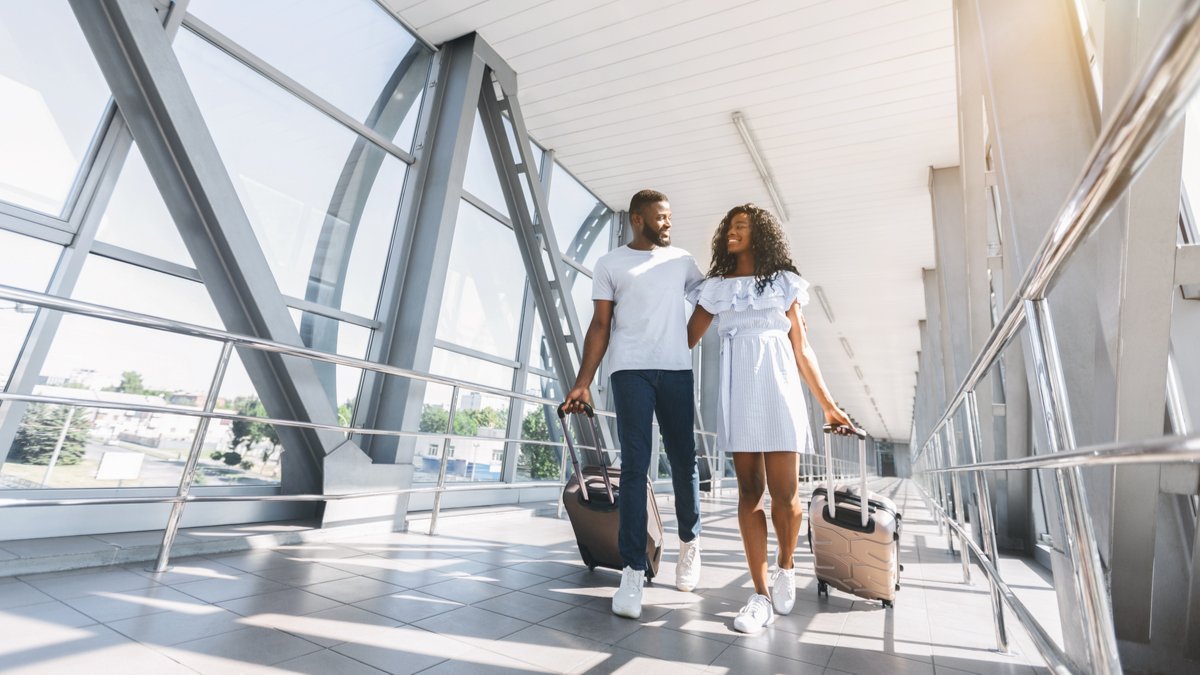 You’ll have three options when choosing to immigrate to Atlantic Canada through the AIP:

Other qualifying work experience other than that classified as level C include:

Job offers that may be eligible include:

Both the Atlantic High Skilled and Intermediate-Skilled programs require that employers meet certain criteria and be designated. This means that the organization must:

How to Apply at Glance 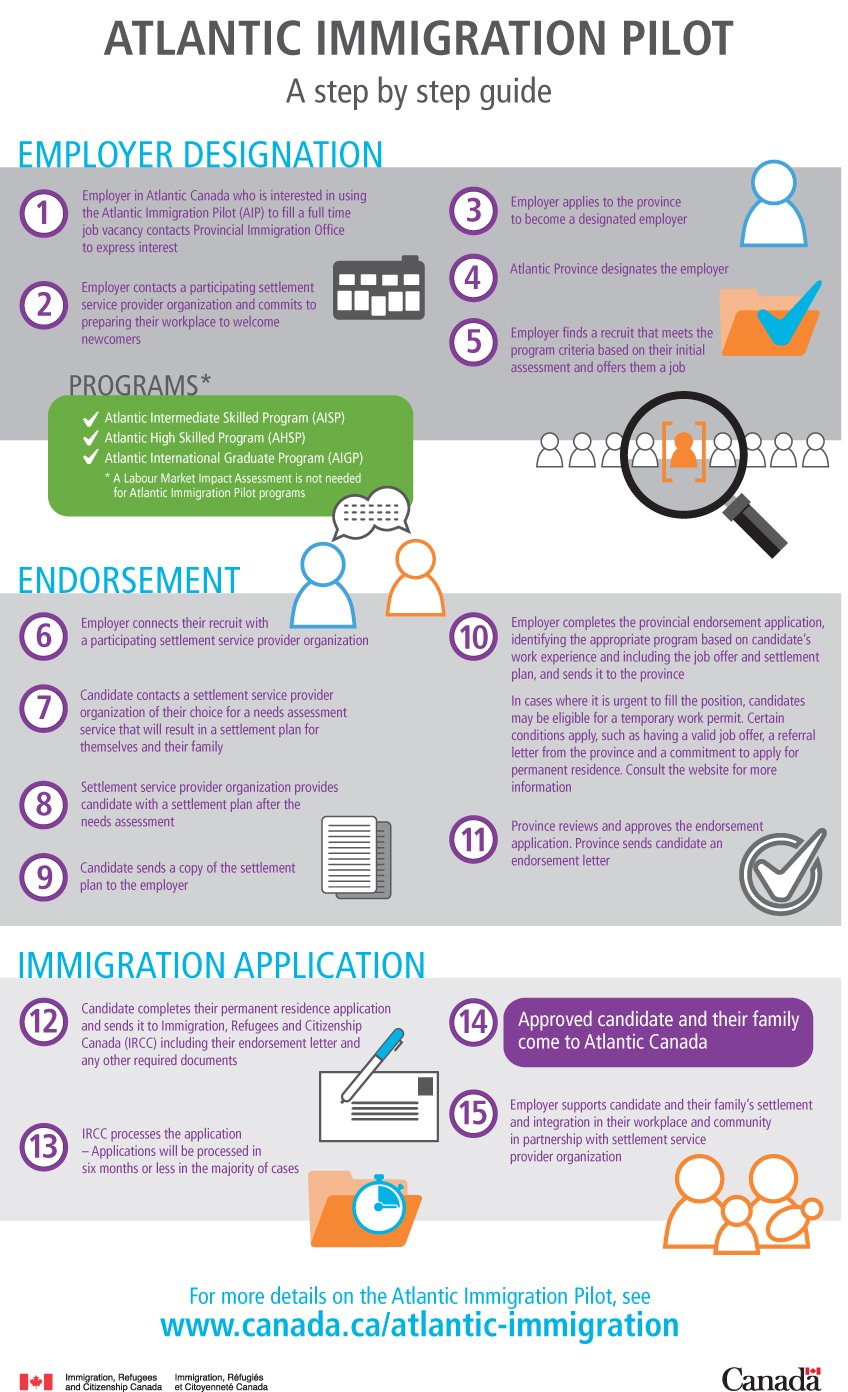 1. Is the AIP closed for good?

However, if you have a valid provincial certificate of endorsement, you can still apply for permanent residence through the pilot until March 5, 2022.

2. When will the AIP start accepting applications?

The Atlantic Immigration Program will start accepting applications from March 6. 2022.

3. How many spots will be available through the AIP?

The Atlantic Immigration Program only has 6,000 spots available every year.

4. What about my spouse - can they work in Canada too?

Yes. Your spouse can apply for an open work permit, which means that they can work for any employer. This was an addition made to the pilot on June 1, 2019.