Due to immigration, Canada's population is expected to surpass 70 million by the year 2068. 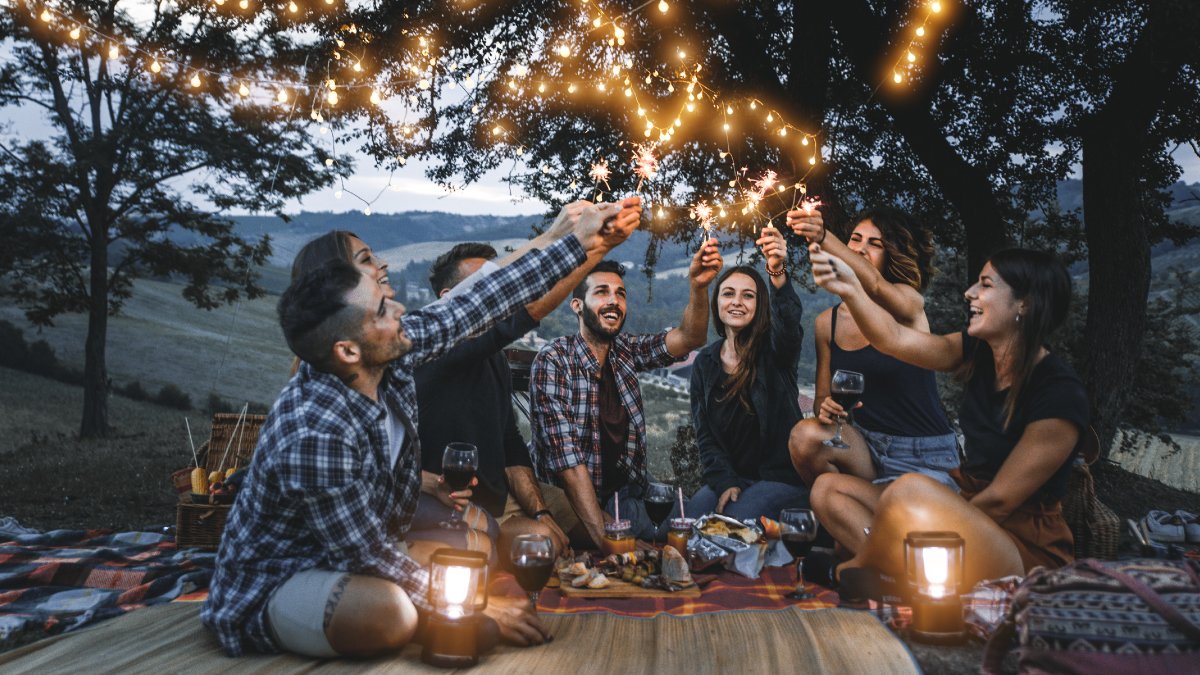 Canadian Immigration News: The latest population growth in Canada studies reveal that the country’s population is expected to double in less than 50 years, thanks to the immigration spike.

The population of Canada was 38.2 million in 2021. It is anticipated to grow between 44.4 or double, reaching a whopping 70.2 million by 2068, depending on whether the population follows a low or high growth scenario respectively.

Canada’s decreasing population is due to a combination of factors, including low birth rates. The year 2020 marked a record low number of 1.4 children which were born per woman in the Canadian nation.

This, combined with an ever-aging population and an early retirement age, causes the working force in the country to decrease. In Canada, as of 2016, there were more elders (those 65 and older) than young people (those 14 and younger). All projection scenarios indicated that this pattern will persist over the following 50 years.

It is predicted that approximately 74 million people are expected to live in Canada in 2068, according to estimates from the national statistics office. This result was published on Monday, 22 August, 2022, after an extensive population study was conducted.

Population predictions are created by Statistics Canada to assist in planning and policymaking to prepare for the future. Various suppositions are used in these estimates, relating to factors like birth rates, life expectancy, and immigration rates.

In more Canadian immigration news, Statistics Canada predicts that, “Immigration is expected to remain the main driver of population growth and the natural growth is to decrease in the coming years.”

While the Demography Division of Statistics Canada does not intend for its population estimates to be understood as prophecies of the future, they should conduct an investigation into what the Canadian population could look like in the future based on different influential factors and scenarios causing potential change. For this reason, Statistics Canada consistently provides a variety of scenarios and makes a number of clear assumptions about the primary factors influencing population growth in Canada.

Additionally, Statistics Canada explains: “The Low-Growth (LG) and High-Growth (HG) scenarios bring together assumptions that are consistent with either lower or higher population growth than in the medium-growth scenarios at the Canada level. For example, assumptions that entail high fertility, low mortality, high immigration, low emigration and high numbers of non-permanent residents are the foundation of the high-growth scenario.”

In every case, an increase in the immigrant population in Canada would be the primary factor for population growth on a national scale, continuing a trend that started in the early 1990s.

What this means for those who want to immigrate to Canada, is that the country will continue to rely on a foreign workforce and work toward creating better policies to retain foreigners through permanent residency programs such as the Express Entry System. As immigrant population growth increases, Canada continues to value both temporary and permanent visa routes.

Canadian immigration minister Sean Fraser, believes that immigration is the backbone of the country’s labour force. Its economic wealth and growth is highly dependent on the many people from all parts of the world that find a home in Canada.

Watch this video from Canada’s immigration authority body, Immigration, Refugees and Citizenship Canada (IRCC) to learn more about the importance of immigrants in Canada

For more Canadian immigration news follow us on social media below.