Canada’s federal election will take place on September 20, how will it affect Canadian immigration and policies, find out! 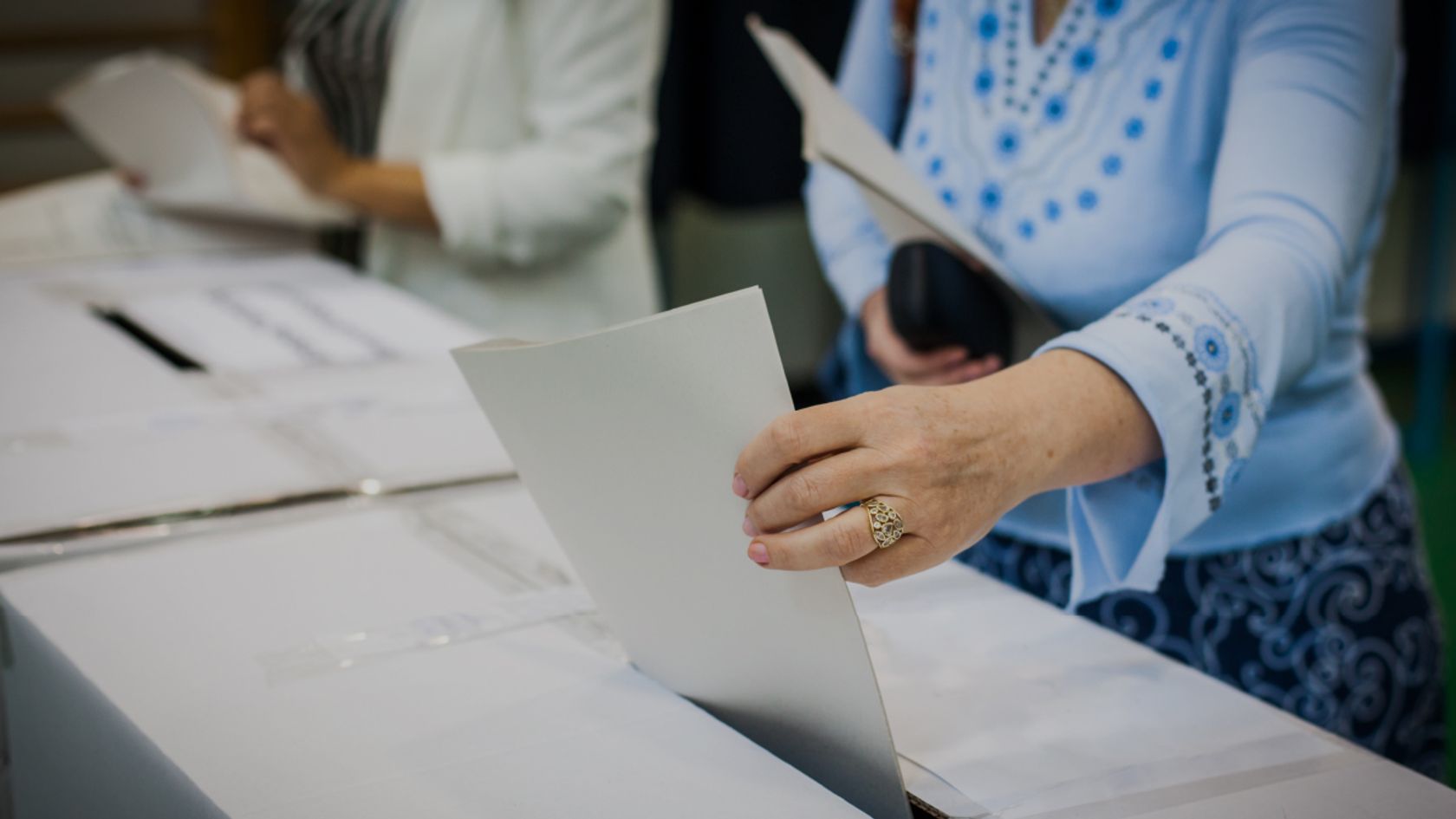 Prime Minister Justin Trudeau called for a Federal election on Sunday and Canadians will head to the ballots on September 20, 2021. Recent polls show strong favour towards the Liberal Party, making it an opportune time to try for a majority government.

The party with a majority government has the lion's share of the Canadian parliament’s 338 seats and can therefore make more independent decisions about new laws and policies. This naturally raises many questions about how the Federal elections will affect Canadian immigration, the annual immigrant intake quotas, and eligibility requirements.

Take a look at the 2019 election results below:

The two major parties are the currently elected Liberal party and the Conservative party led by Erin O’Toole. Trudeau’s Liberal Party lost a majority government in the 2019 elections. The good news is that both parties are in favour of economic immigration.

Canadian Immigration After the Elections 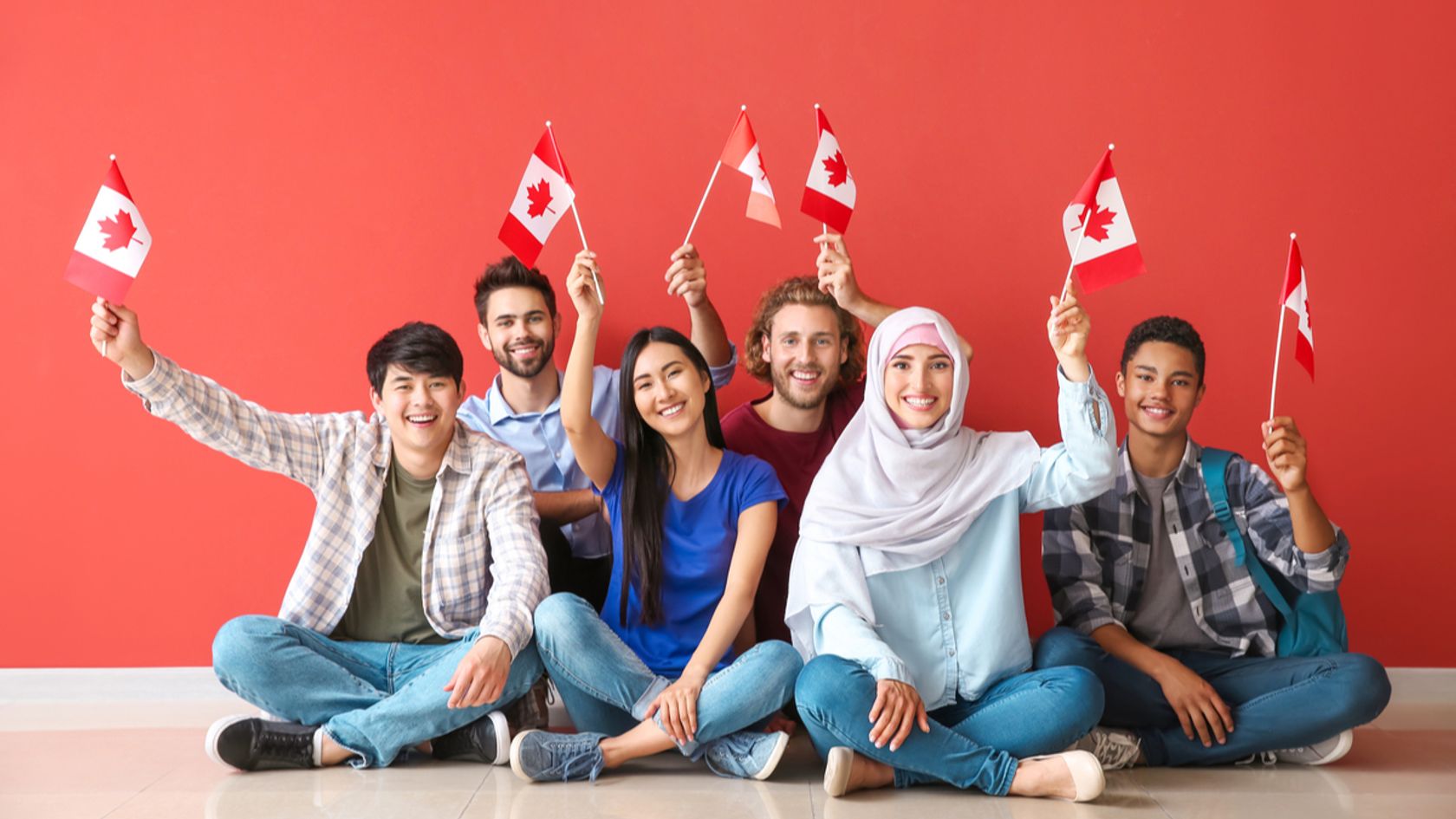 Don’t expect any drastic changes to occur right after the new governing party is elected. The process follows a cabinet reshuffling and the Prime Minister will then provide ministers with mandate letters outlining the government’s policy priorities. In the meantime, the Canadian government will be guided by the immigration mandate letters Trudeau provided to Immigration Minister, Marco Mendicino.

What do Canada’s major political parties have to say about citizenship and immigration?

Canada’s COVID-19 cases have dropped significantly and approximately 61% of the total population is fully vaccinated. The promising pandemic outlook can be traced back to the Federal government of Canada’s quick response to close borders for non-essential travel and social distancing measures put in place to protect citizens. The government also implemented an Economic Response Plan to provide financial relief to workers and businesses amidst the pandemic.

If the Liberals win again, we can expect similar immigration policies and high immigration targets as those they have set since 2015. Here are abstracts taken from the 2021 Supplementary Mandate Letter for immigration purposes.

O'Toole says that if they form the next government, they'll make it easier for newcomers to Canada to find work in their fields while transforming Canada's role in promoting international human rights.