2021 Canada’s Immigration targets made history when the country welcomed 401,000 permanent residents in 2021! 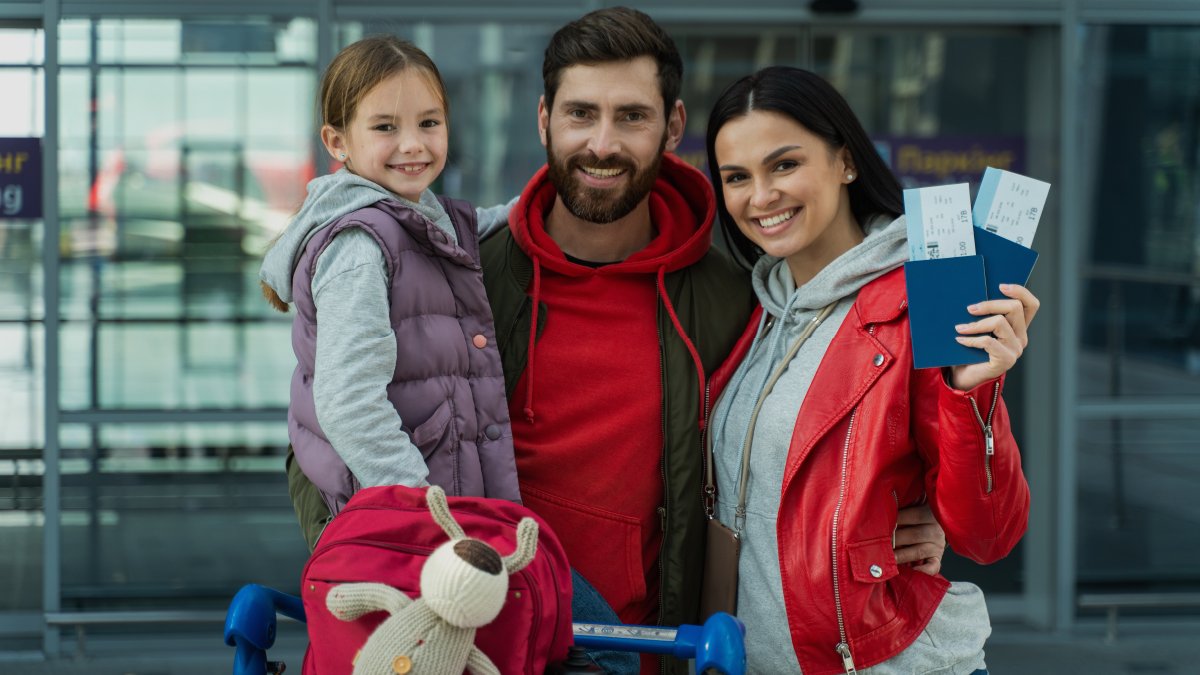 2021 was a great year for Canada Immigration. The country set the goal, and exceeded it, of welcoming more than 401,000 newcomers by giving them Canadian permanent residency. This success follows the devastating numbers in 2020, which dropped as low as 185,000 due to the CoronaVirus Pandemic. The new record, which beat its long standing immigration record set in 1913, places Canada in a secure position to increase its numbers to 411,000 and 421, 000 new permanent residents in 2022 and 2023 respectively, in accordance with the government's Immigration Levels Plan.

Sean Fraser, the Minister of Immigration Refugees and Citizenship said it himself, “Last year, we set an ambitious goal. Today, we achieved it. This is a historic moment for our country, as we welcome the highest number of newcomers in one year in our history.” The serving member of the liberal party went on to thank those that made the record possible, including the employees in his department, in particular the Operational Sector.

Canada has relied on immigration to help them recover economically after the pandemic. In reaction to the effects of COVID-19, the Canadian government announced in October 2020 that it would expand immigration targets by targeting the arrival of 401,000 new permanent residents in 2021.

Due to its reliance on immigration to increase the workforce, the pandemic saw Canada in a compromising position. For much of the year, the country’s borders were closed. Despite this, the IRCC succeeded in modernizing and streamlining the Canadian permanent residency process, particularly for those already living in Canada

“As we continue to struggle with the pandemic, we made the most of the talent already within our borders,” Sean Fraser, immigration minister, said in a press release. The federal department switched Canada Immigration strategies and chose to target temporary residents that were already living in Canada such as international students or those recruited during the pandemic such as health care professionals and essential workers, and converted them to permanent residents.

International migration has been a major engine of economic growth in Canada, with foreign-born employees accounting for nearly all of the job gains over the last decade.

“Canada is built on immigration, and we will continue to welcome the immigrants that Canada needs to succeed”, said Fraser.

By mid February 2022, The IRCC will submit and announce its new targets, in line with the Canada Immigration Plan previously set out. With targets predicted to be higher than last year, hundreds of thousands of new immigrants will be welcomed to Canada this year!