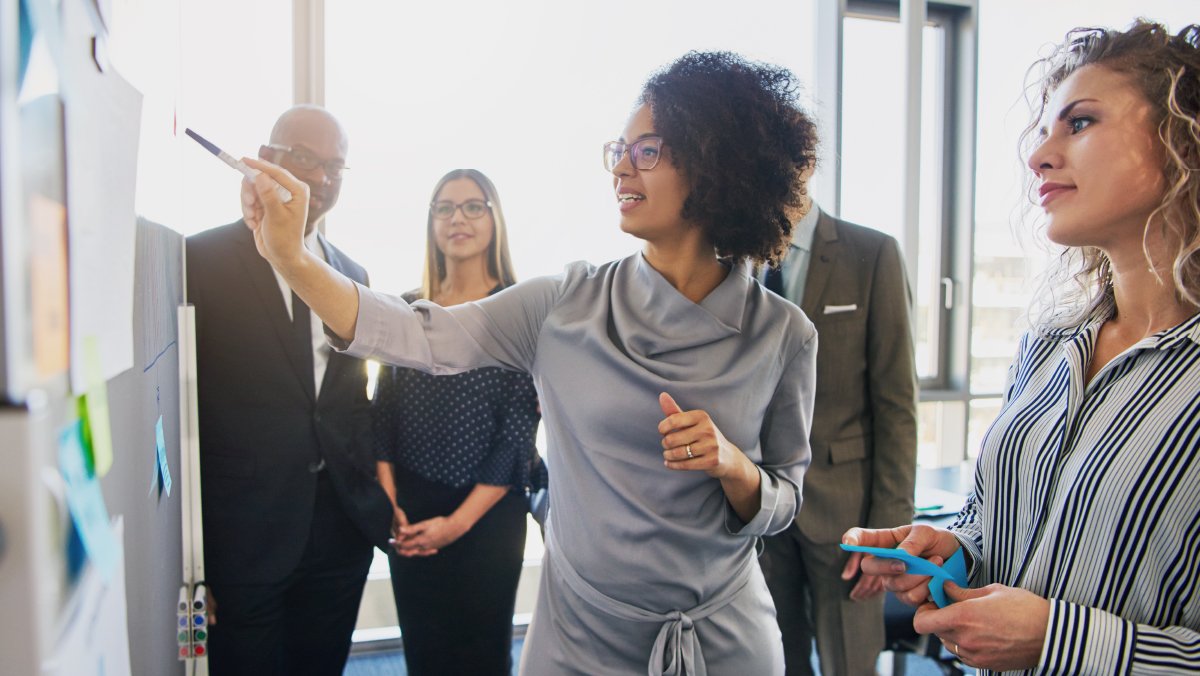 Canada unemployment has dropped to 5,3 percent! The country also has an abundance of jobs available for Canadians and foreign workers. With 76,000 posts open throughout various areas of Canada across several fields, the unemployment rate dropped to a mere 5.3 per cent, the lowest since 1976.

Canada's unemployment has remained low for many years thanks to the introduction of 100s of temporary visas and immigration programs. The large influx of foreigners into the country taking up labour has ensured Canada’s economy remains strong.

Canada Immigration News reports that while most of the new jobs were in the goods-producing industries and service sector, the IT and Transportation industries continue to be in-demand areas in places like Ontario and Quebec.

For growing companies with the need for many new employees, it's harder than ever to find the right workers to do the job. Bringing in qualified and skilled workers from all over the world deals with this problem to a large extent. While the country has created more jobs, the working-age population isn’t growing to the required speed to fill them.

Because the demand to fill these positions is so high, adequate incentives make the jobs more appealing. This is good news for immigrants looking to live and work in Canada.

Generally, wages have increased by 3.4 percent since the beginning of 2022. According to Doug Porter, an economist at the Bank of Montreal,

“Wages have only one way to go, with a record-low jobless rate and workers' pay trailing well behind inflation ... and that's straight up.”

For people between the ages of 25 and 54, unemployment is even lower, sitting at just 4.3 per cent.

In general, Canada has over 800,000 available positions for Canadians and foreigners alike. Many provinces, like Alberta, have put in place procedures to fill these job posts more efficiently by removing occupations from a ‘refusal to process’ list. This previously did not let employers seek workers for certain jobs. This increases the chances of foreigners entering the country to live and work in Canada.

Even better for Canada Immigration News, at the federal level, the restrictions for the Temporary Foreign Worker’s Program (TFWP) have been relaxed in response to the relatively high vacancy rate in the face of low Canada unemploymentstatistics.

Canada hopes to invite over 430,000 new immigrants to the country by welcoming a large portion of its newcomers through the Express Entry System. In July, it’s expected that the processing times for Express Entry, which were extended during the pandemic, will return to the normal six months.

Even with the effects of COVID-19 still lingering, Canada has managed to keep the economy strong by creating more employment across the board. For foreigners wishing to live and work in Canada, this means that a range of jobs is available.