The tension between Myanmar’s Buddhist majority and the country’s Muslim Rohingya minority have created the fastest growing refugee crisis in recent times.

Canadian Donations Have Been Allocated To Myanmar Crisis

The tension between Myanmar’s Buddhist majority and the country’s Muslim Rohingya minority have created the fastest growing refugee crisis experienced in recent times.

According to the United Nations, nearly 860,000 refugees have fled the violence in Myanmar and crossed the Bangladeshi border into a small area of only 6.7 ㎢ known as Cox’s Bazar.

The refugees are living in dire circumstances within the camps and World Vision Canada Director of Humanitarian Affairs, Lindsay Gladding has classed the situation as “horrible” and “the worst camps that I have been in.” 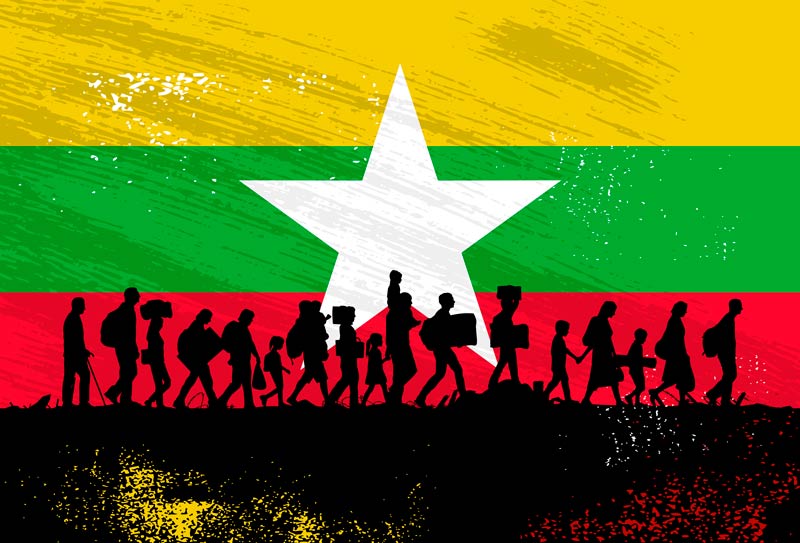 The camps are lacking space and basic necessities. People are living in very close proximity to each other with basic shelter, like tarpaulins and bamboo-made structures.

On October 31st, the Canadian government launched the Myanmar Crisis Relief Fund and with the help of Canadian permanent residents and Canadian citizens, were able to accumulate C$12,5 million. The Canadian government matched the amount and it is now being distributed to NGO’s that’ll set out to support and alleviate the crisis on many different levels.

Allocation Of Funds To Aid Crisis

Many of the Rohingya refugees are in need of medical care as their injuries range from beatings, burns and gunshot wounds. Treatment of disease and immunization are also in high demand.

On a psychological level, some of the refugees have experienced traumatic events, including sexual assault and great emotional stress. Here is how Canadian NGOs are tasked to aid based on these needs. 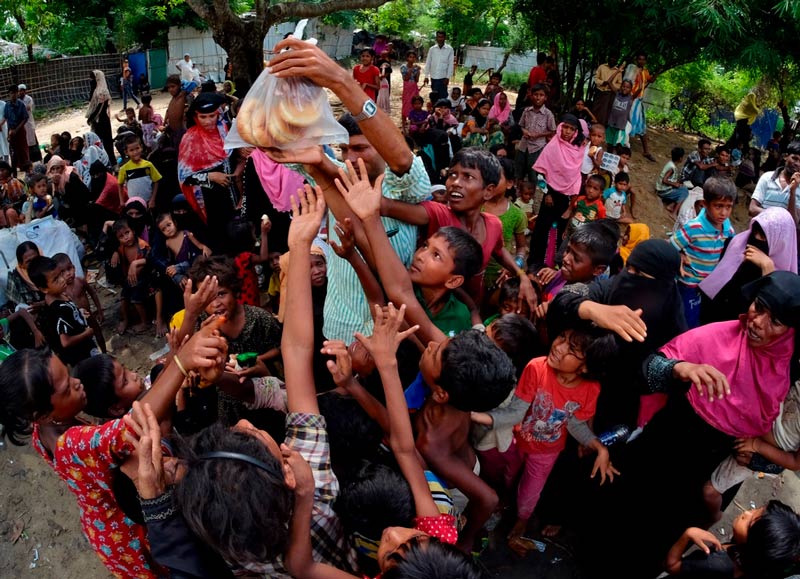 World Food Programme (WFP): C$500,000 will be allocated to food to keep the ever-expanding refugee community well nourished. The WFP will scale up its e-voucher program, in which a pre-paid debit card is given to the women of each family to purchase food and supplies from allocated shops. It has also made it a priority to provide nutritional support to children under five years of age, as well as to pregnant and breastfeeding women 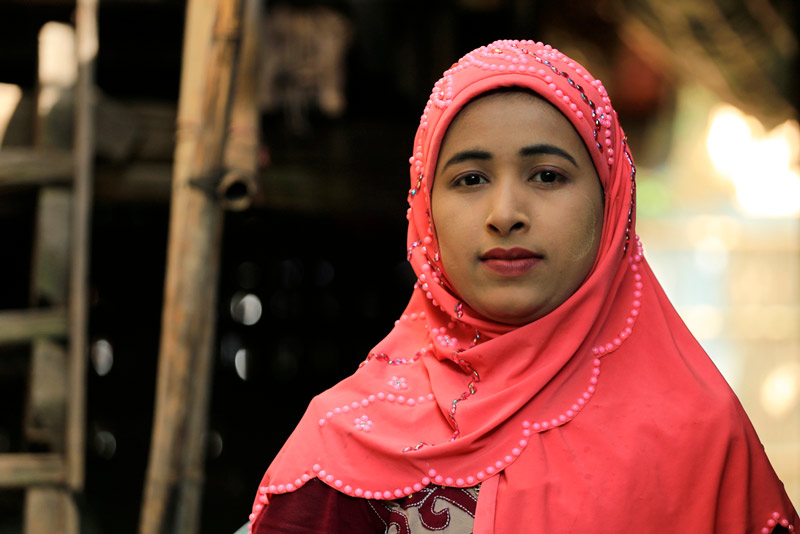 Many NGOs are on a mission to work on the issues of sexual-based violence towards women and the children that are exposed and vulnerable to the abuse. The missions include:

Canada along with all of its NGOs have altogether donated C$37,5 million to assist the needs of Rohingya people. Canada is a leading country in humanitarian projects around the world and the number one destination for immigration.