If you want to study in Canada, learn about the how the Canadian government has dedicated funds to ensuring that Canada continues to be a leader as a leading education destination and research hub from Ryerson University.

Canadian Government to Invest More in Higher Education Across the Country 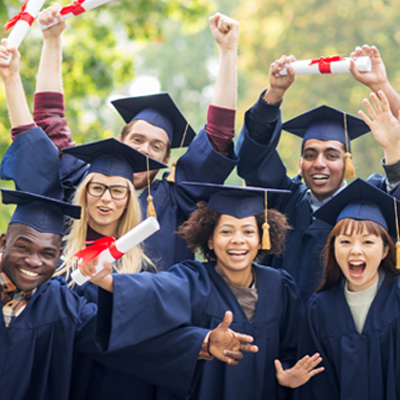 The opening months of 2017 have seen a number of investments made in higher education institutions across the country. In the last week alone, Ryerson University in Toronto, Ontario, McGill University in Montreal, Quebec, and Holland College in Charlottetown, Prince Edward Island have received significant funding for major projects that are aimed at ensuring that Canada continues to be a leader as a leading education destination and research hub. These investments come closely after another flurry of investments initiatives were commissioned in Ontario.

Navdeep Baines, Canada’s Minister of Innovation, Science and Economic Development announced in a press statement that “This historic investment by the Government of Canada is a down payment on the government’s vision to position Canada as a global centre for innovation. That means making Canada a world leader in turning ideas into solutions, science into technologies, skills into middle-class jobs and start-up companies into global successes.”

For Ryerson University the Canadian Minister of Finance, Bill Morneau, and Minister of Science, Kirsty Duncan, announced a federal investment of $128,000. The financial resources are targeted at aerospace research, including the creation of a test facility for aerospace vehicles at the university.

In a press briefing announcing the funding, Duncan is quoted as saying “Investments in Canada’s research infrastructure, like those we are celebrating today, are incredibly important to our nation’s future. They help us to attract and retain the very best scientists and give Canadian researchers the tools they need to perform excellent cutting-age research, train the scientists of tomorrow and enable innovative discoveries that improve our environment, economy and communities.”

Further to that, a combined investment of up to $204.18 million will be invested in nine projects at McGill University. These projects are expected to provide training required to access the high-paying middle-class jobs of today and tomorrow. Some of this funding will also be allocated to renovating the Montreal General Hospital to improve infrastructure for research and training.