Canadian immigration is the solution to Canada's aging population. Immigrants are wanted for the country's future. Here's why:

Canada is faced with a problem. Their people are getting older and the population growth is suffering. Each year fewer Canadians are born while Canadian life expectancy rises. This trend reached a staggering high in 2016 when, for the first time in Canadian history, the number of seniors exceeded children.

Now the government is tasked with addressing the problem. A possible solution? Canadian immigration. Moving to Canada may become easier than ever before.

More immigrants moving to Canada may solve the problem

Recent statistics suggest that by the year 2031 one in four Canadians will be over 65. An older population means that there are fewer people available to do work. This will lead to a drop in the Canadian economy. For this reason, the Canadian government is desperate to increase the number of workers.

One of the possible solutions to the problem is increasing the number of immigrants allowed in Canada. After two record-breaking years in 2016 and 2017, Canadian Immigration Minister Ahmed Hussen hinted that even more immigrants will be moving to Canada in 2018.

According to a report by The Conference Board of Canada, a staggering 450 000 immigrants are expected by November 2018.

Some cities like Toronto and Vancouver already enjoy a large and vibrant immigrant community. In fact, over 40% of Vancouver’s population is made up of immigrants from around the world. Here in this city, where our office is also located, diversity is celebrated and accepted - we can personally prove this claim. 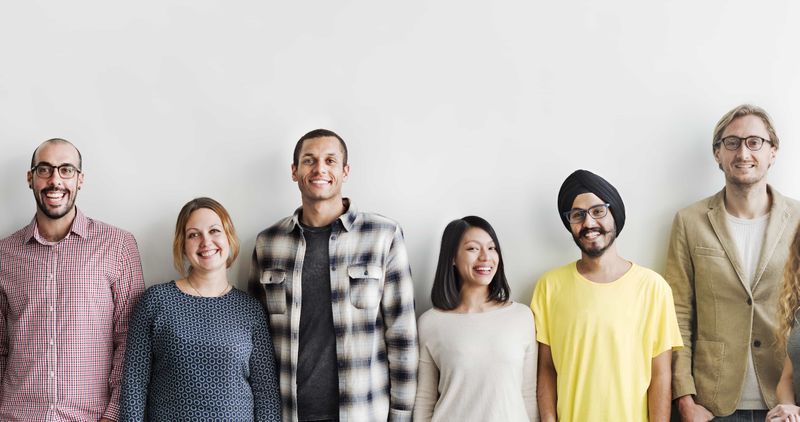 Younger immigrants may be the most desired for the future.

In a similar report by The Conference Board of Canada, it was suggested that younger new arrivals may be more beneficial for Canada. The reason is quite simple: if more people come to start their families and careers in Canada, the country will benefit from their work and eventually their children’s work.

As the Canadians age, they retire and require more assistance from social welfare systems in Canada. Young families and workers can then sweep in to take those jobs, feeding the economy to once again provide for the elderly. This creates a cycle leading to more job opportunities in Canada.

If you are a skilled worker you can apply for Canadian immigration through over 60 different routes! Some of these include express entry, provincial nomination, federal skilled worker program and much more. Each of these routes has specific criteria that need to be met for your application to be successful.

In general, your eligibility will be based on your core human capital. In other words, the immigration office will look at your age, education, work experience, language ability and other personal details in order to determine if you can successfully apply to a particular program.

Avoid the rising price of housing when moving to Canada

As more people enter the country the demand for housing increases. A simple lesson in economics will tell you that an increase in demand leads to an increase in price. This means that the more people move to big cities like Vancouver and Toronto the more expensive it will be to live there.

We recommend migrating to less populated provinces in Canada like Ontario, Nova Scotia and Prince Edward. These provinces especially need more people to work and populate the area.

A new report on Canada’s demographic trends reveals that Ottawa will need to raise its annual immigration level by one-third to 407,000 by the year 2030 to keep their economy growing. For this reason, you can expect to live quite cheaply in the province. 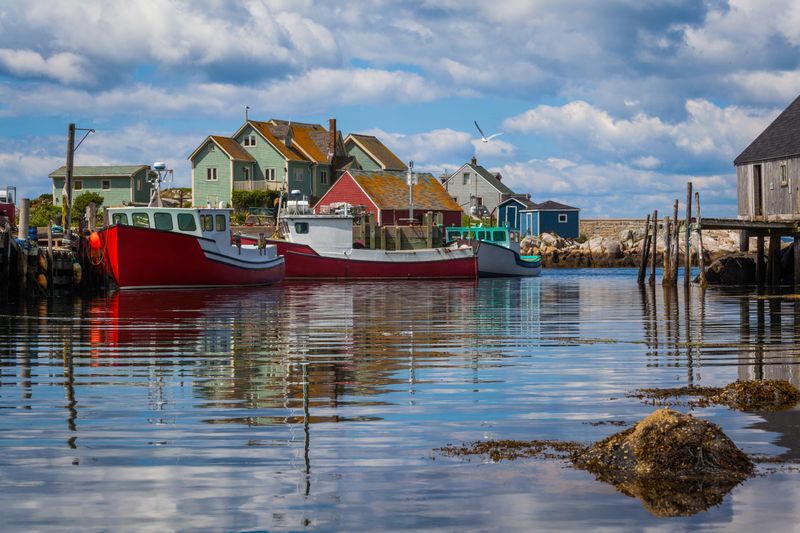 Moving to Canada the expressway

Canada needs you right now so it is important for you to apply as soon as possible. This is where we come in. With our services, we can optimize your application for the best chances at success. We will narrow down your Canadian immigration routes to the option best suited to your needs, discover how we do this here. Our professional assistance is the key to your application’s success.

This is the best time to start your application while Canada is still in desperate need of skilled workers like you. In Canada’s great immigration plan, it is expected that over 980,000 foreigners will be welcomed to the country. Secure your spot and contact us to handle all of your visa needs in the fastest possible time. Let’s get you to Canada!