President Trump and his Republican allies demand an end to what they call “chain immigration” or better known as family-based immigration.

President Trump and his Republican allies demand an end to what they call “chain immigration” or better known as family-based immigration.

The term “chain immigration” has become a weaponized phrase, according to Democrats and immigration advocates. They claim it a slanderous term that demeans new immigrants and it’s a phrase deployed by Republicans to label an existing policy they find undesirable. The term “family reunification” is preferred by Democrats who say it reflects American values.

“It’s an attempt to sway public opinion,” Leo Chavez, a professor at the University of California said, adding that the once-scholarly term has taken on negative connotations as “if it’s a conspiracy, a plot, a threat to the changing demographics.” 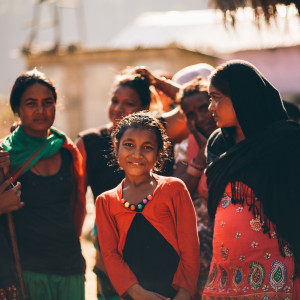 How many immigrants are admitted through family sponsorship?

The United States has prioritized admitting immigrants with relatives living here. According to data from the Department of Homeland Security, about 7 million out of the nearly 11 million immigrants who obtained green cards from 2007 to 2016, did so through family relations.

If you want to sponsor someone to America, the following will be taken into consideration: