H-1b Visa applicants are choosing to move to Canada over the United States because of growing uncertainty under Trump's Administration. 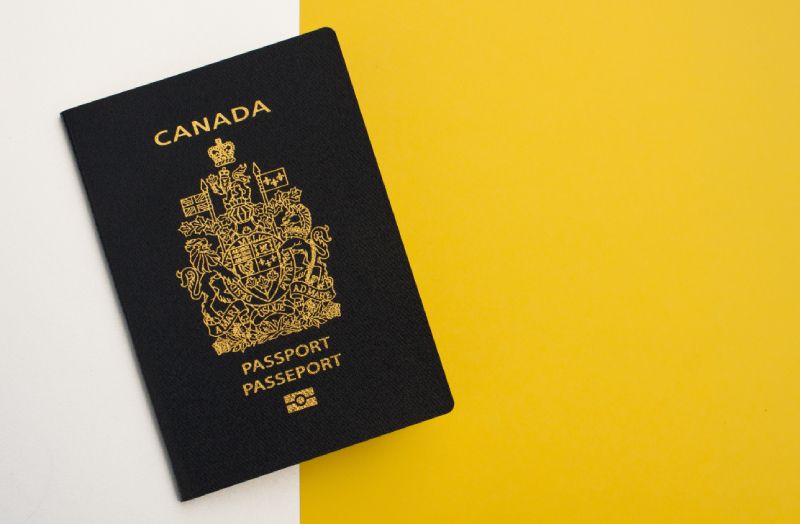 Every year in the United States, over 200, 000 skilled workers apply for the H-1b Visa which allows them to work in the country as a foreign professional on a temporary basis. According to statistics in the past, only 85, 000 applicants are successful in achieving the visa after their application but this number could drop even further due to new measures implemented by the Trump Administration to scrutinize applicants further. This is another amendment in a growing anti-immigrant movement from the United States government.

Canada, on the other hand, has very similar immigration programs that also target skilled workers due to a growing labour market shortage in the country. It’s estimated that there will be around 216,000 tech-related job openings that locals will be unable to fill by the year 2021. This means that plenty of in-demand occupations are not being filled by locals, opening them up to immigrants. With plans to welcome over a million foreign nationals to the economy within the next three years, there is plenty of room for those looking to work under the H-1b Visa to move to Canada instead. 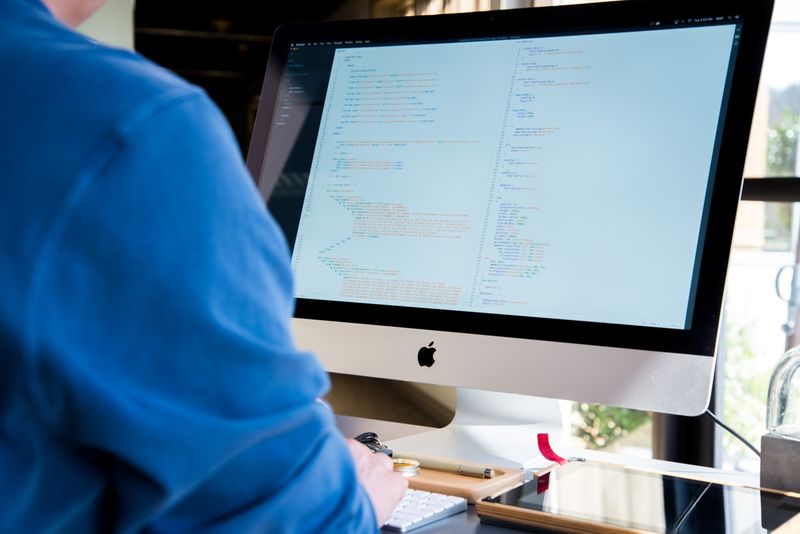 The United States has long used the H-1b Visa to invite skilled workers in speciality occupations to come and work for local employers on a temporary basis. This process used to take a few weeks to process with the help of an attorney through United States Immigration but now the application period can last months due to more applicants and less space allocated by the government.

Applicants can apply directly to the program stating that they are selecting the H-1b Visa and are then either motivated by a United States employer or entered into the visa lottery. However, under the new regulations, the lottery outcome can be voided by immigration officials and those selected may not even be successful if they are no longer endorsed by the government. These temporary work visas are supposed to pave the way to a green card but some workers have been waiting for years without an update as to their residence status or next steps. 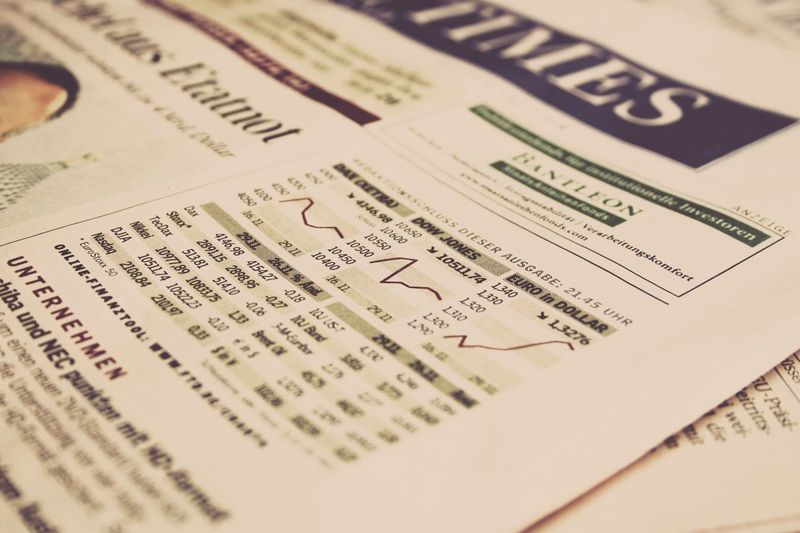 Currently, trends in the United States show that many skilled workers are losing motivation to apply for the H-1b Visa due to having been rejected several times with narrowing quotas for this program. The major sectors being affected by this are science and technology which are big in California’s Silicon Valley and other areas.

Due to these long-waiting periods, many workers are taking their skills to Canada, especially because their prospects of starting a life there seem much more likely due to the high number of candidates being granted permanent residence through the various immigration programs. Many big names in tech are starting to move to Canada, creating new branches with as many as 300 jobs at a time, including Amazon, Microsoft, Facebook and Google. This marks an overall 63% of companies who say they are increasing their business presence in Canada. 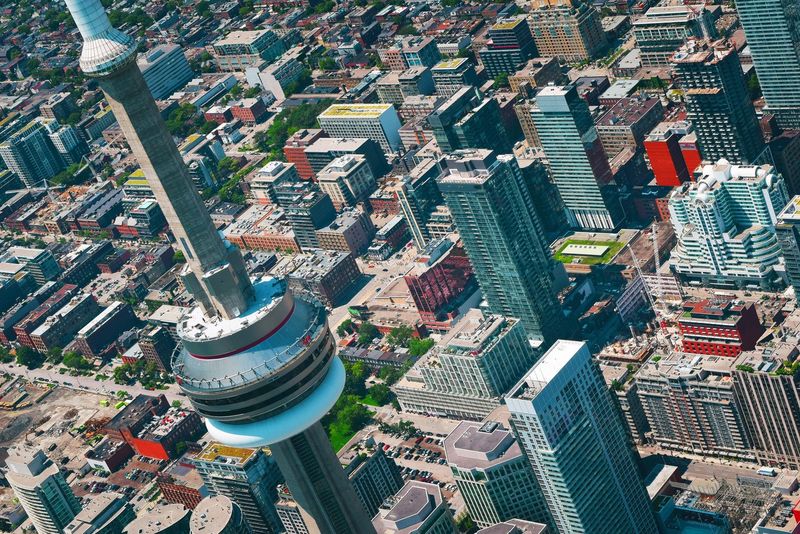 There are many immigration streams that are similar to the H-1b Visa and cater to skilled workers as well as those working in crucial sectors of the economy. These include certain streams under the Provincial Nominee Program (PNP) which were designed to target shortages in specific provinces/territories in Canada. A good example of this is the province of British Columbia which has its own Tech Pilot and the new tech stream added by Ontario which is aimed at attracting skills in occupations such as computer engineering and other IT specialities.

However, in terms of the turn-around time for applications, the federal programs under Express Entry would be the fastest way for workers to process their visas. This is also most similar to how the H-1b Visa should work in the United States for the workers currently applying.

To apply for one of these programs, applicants need to create an online profile that details their background. This profile is then scored according to the Comprehensive Ranking System (CRS) which measures candidates according to the criteria listed below. Eligible candidates are then entered into the Express Entry pool after which the highest scoring profiles are selected (and issued with an Invitation to Apply (ITA) for permanent residence) in a draw that typically takes place every two weeks. 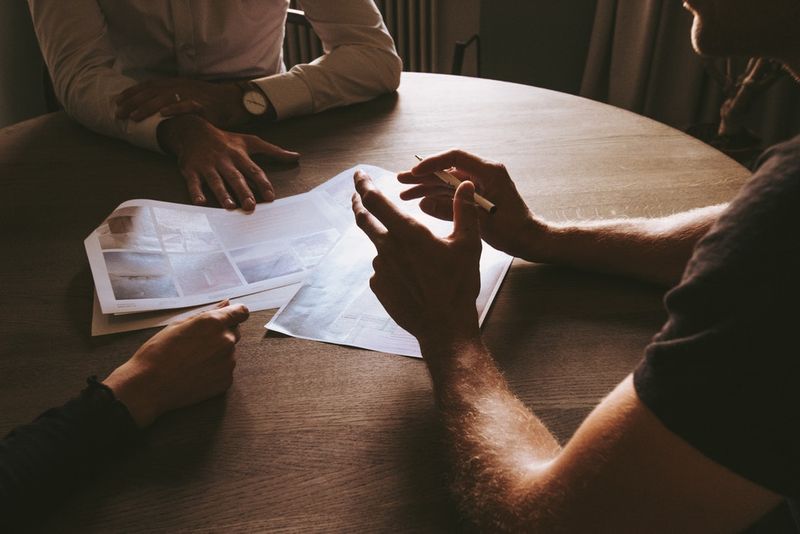 Our service is comprised of professional advice from three Regulated Canadian Immigration Consultants (RCICs) who have all been through the application process themselves. This puts them in the best position to advise you about how to boost your profile and make sure your application is successful.

These experts need to keep up to date with the ever-changing immigration policies as well as the different programs that you can apply for. Ease the stress of the application period with a personalized immigration strategy as well as help with submitting certain documents on time and with the correct information attached.

Sign up and start your plans to immigrate to Canadawith professional assistance from a registered RCIC. Give yourself the best chance of success by getting evaluated today for one of over 70 immigration programs offered by the Canadian government in 2019.