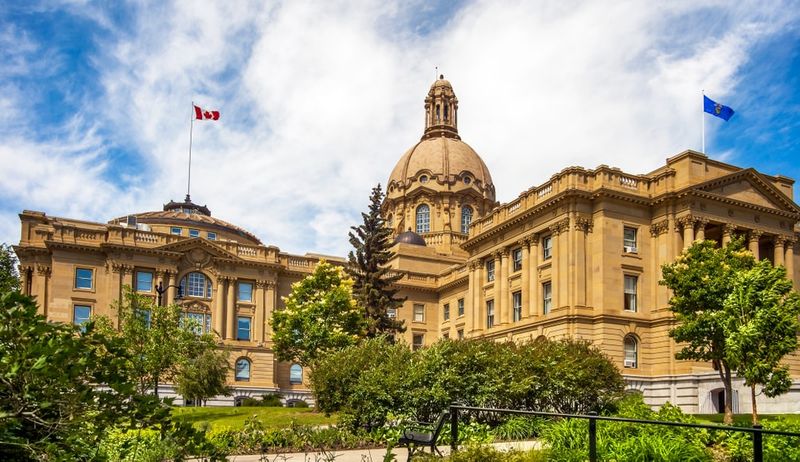 That may very well be the case. The Alberta Immigrant Nominee Program (AINP) recently announced changes to its new Alberta Opportunity Stream. The revised requirements involve the minimum income and language criteria and we’re happy to say it’s all good news. If you want to immigrate to Canada, you have come to the right place. In this article, you will learn all about Alberta Immigration and how it’s becoming easier to move to one of Canada’s most beautiful and exciting provinces.

What is the Alberta Opportunity Stream

Before we jump into the changes, you will need to more about the new Alberta Opportunity Stream (AOS). As one of several AINP’s, the AOS was introduced in 2018 to replace the old Employer-Driven Stream and Strategic Recruitment Stream. 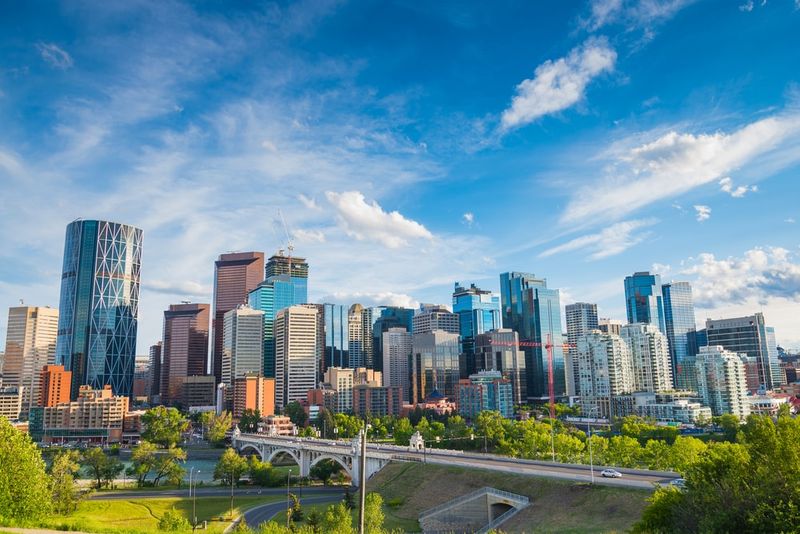 Like all Provincial Nominee Programs, the AOS allows Alberta to nominate individuals who would like to immigrate to Canada to apply for permanent residence in the province if they possess the skills and work experience needed in Alberta. Specifically, the AOS is designed for foreign nationals who are already working in Alberta or international graduates that have completed their tertiary studies in the province.

Candidates must also meet a set of requirements in order to qualify for this immigration stream.

If you are familiar with the Alberta immigration, you may have noticed that one of the requirements of the AOS is missing in the above table. You might remember that there used to be quite a defined financial requirement for settling you and your dependents in the province, according to the AOS criteria. We are here to tell you that the AINP has completely been done away with the requirement!

That’s right, immigration to Alberta has become more affordable! Previously, you would have needed to earn at least $21,833 per month to qualify for the AOS as a single applicant, for a family of 4 this figure jumped to a high of $43,666. This requirement made it much more difficult for applicants who are just starting their careers in Alberta to earn permanent residence in the country.

The update of the AINP reads, “Successful nominees already have jobs when they apply to the program, which helps to show that they can support themselves and their families.” Seeing as you already require a job to qualify for the program, the AINP has decided that, that is enough proof to show you can successfully settle in Alberta. 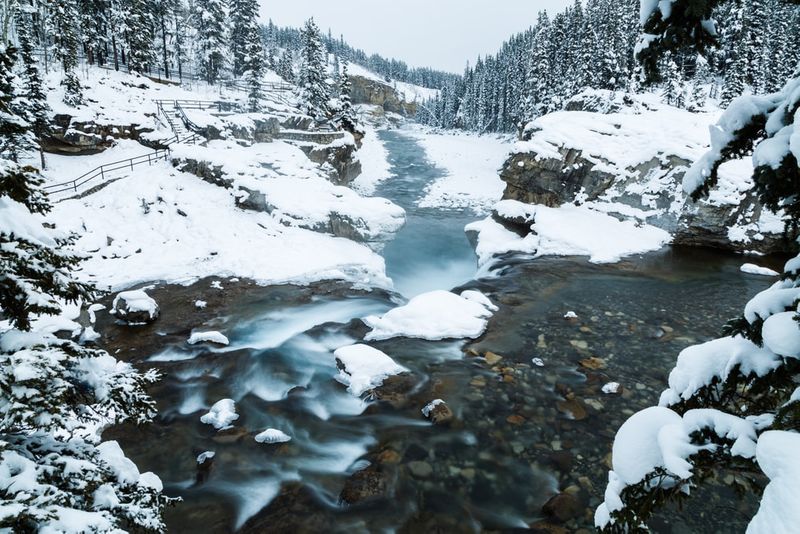 The second welcome change to the AOS relates to the language requirements of the subcategory. When the AOS was first introduced, the minimum language requirement was CLB 4, but it was subject to increase to 5 in June 2019 for candidates who have jobs in NOC level C or D. The AINP just announced that there will no longer be an increase, meaning the CLB score requirement will remain at 4.

Not in a NOC level C or D job? The new change also affects NOC levels 0, A and B. Your CLB score requirement will remain at 4 until January 2020, which is when it will increase to 5.

According to the AINP update, this change will make it easier for people to apply to the AOS, making it simpler for Alberta to find skilled workers for positions where there are no Albertans or Canadians available.

Why Choose Alberta As Your New Home

Now that you know Alberta immigration has become easier, you must be wondering why you should move there in the first place? Well, let me tell you Alberta is one of Canada’s most exciting and beautiful provinces with cities like Calgary taking up the top position as the world’s cleanest city!

Did you know living in Alberta is cheaper than living in provinces like Ontario, Quebec and the Atlantic provinces? This is because Albertans only pay five per cent federal Goods and Services Tax. You will find your basic goods and services to be at least ten per cent higher in the majority of Canada’s provinces.

Alberta is known for its amazing outdoor activities and terrific weather. The province is dotted with stunning mountain ranges and filled with national parks, like popular Banff national park. Whether you are interested in hiking, skiing or just walking in the cool mountain air, Alberta is the place for you.

Seeing as living in Alberta has so many benefits, the province has become particularly popular among newcomers and young families. Expect to find a diverse culture in cities like Calgary and Edmonton where you will easily find our niche. 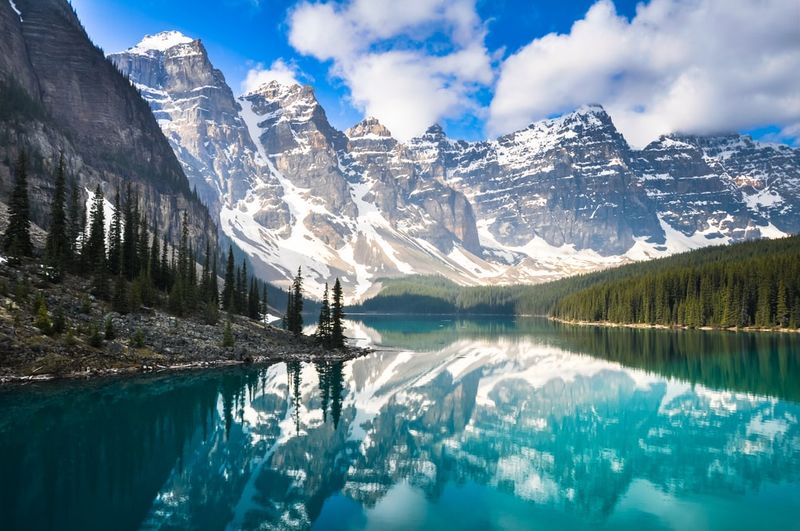 How to Make the Move To Alberta

Now that Alberta immigration has become so much easier, it is time for you to start your application. There are several AINPs to choose from in addition to 70+ Canadian immigration programs. The first step is discovering which program you qualify for. We are ready to make this process even easier for you, simply sign up for our services and we’ll get you on track to Canada in no time.