The season of goodwill and acts of kindness started off on a high note. The collaboration of a Catholic church, a Mosque, and a Chabad center have led to the resettlement of many Syrian refugees, seeking a new start in Canada. The ongoing interfaith missions of, …

The season of goodwill and acts of kindness started off on a high note. The collaboration of a Catholic church, a Mosque, and a Chabad center have led to the resettlement of many Syrian refugees, seeking a new start in Canada.

The ongoing interfaith missions of, Le Collectif pour l’unité, on Montreal’s Nuns’ Island, were recognized and honored with a National Assembly Medal during a ceremony on the 10th of December at the Elgar Community Centre.

MNA Isabelle Melancon who presented the award said the religious groups are sending a powerful message to Quebec and to the rest of the world.

“There are no different classes of Quebecers, no matter their origin or religion. Only one class,” she said. “Our future is only possible if we learn about our neighbors and connect with each other.” 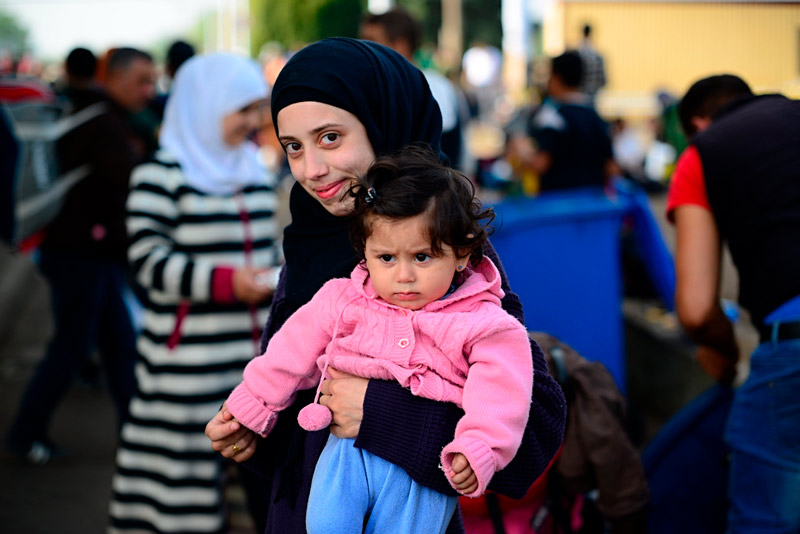 For close to 2 years, members of Ste-Marguerite Bourgeoys Church, the Al-Jazira Islamic Centre and Chabad of Nuns’ Island have been working closely together to assist Syrian refugees.

They wish to be a model of what is possible when people set aside their differences to better the lives of others.

“We have put aside what divides us and overcome all obstacles through mutual respect,” said Mourad Bendjennet, administrator of the Islamic center.

The collectif has helped approximately 500 refugee families with clothing, furnishings and other essentials.

A story of Hope 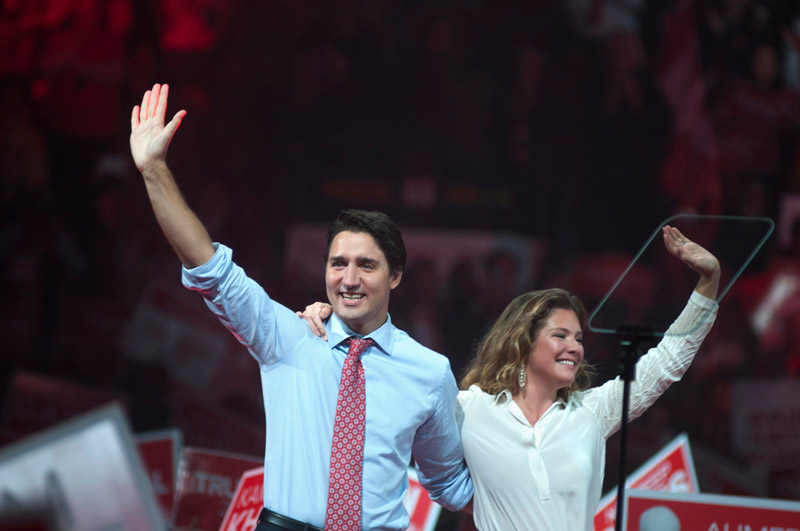 Also to attend the ceremony, was Ayman and Nourah Al-Sabbagh, a Muslim couple who arrived in Montreal Canada in April 2016 with their three young children. Today, they have six children, Nourah having just given birth to triplets.

The collectif greatly assisted the family with baby clothes and equipment during a difficult time.

The couple is also grateful to Prime Minister Justin Trudeau and his wife, and honored them making them their two infants’ namesakes.