A petition by Canadians were launched that urges the Israeli government to revoke a plan to deport thousands of African migrants from the country.

The New Jewish community organizations in Greater Toronto have launched a petition that urges the Israeli government to revoke a plan to deport thousands of African migrants from the country. According to the Jerusalem Post, the Netanyahu government will carry out the mass deportations to an unspecified third country as early as March. 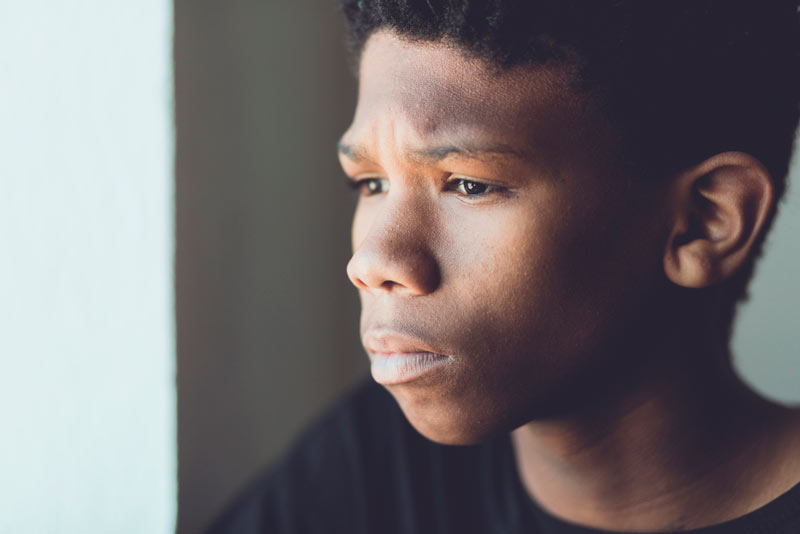 Dawit Demoz fled from Eritrean, one of the most oppressive regimes in Africa. After a gruelling journey through Libya and Egypt, he found himself in Israel.

He fled from Eritrean after refusing to serve as an informant to flush out the anti-government opposition. Demoz lived in Israel in limbo for seven years on a temporary permit that he had to renew every two months.

Eventually, he was given an asylum interview by Israeli officials, though his case remained undecided. It was in the year 2016 that things started looking up for Demoz. He met a Canadian in Israel who was working on humanitarian projects, and his journey to resettle and live in Canada started through a private sponsorship.

Now, Demoz is happily living in Canada and studying Psychology at York University.

Demoz fears for the safety of the refugees that are currently living in Israel. “By sending them back to Africa, they are going to put these people’s lives at risk,” said Demoz.

The New Israel Fund Of Canada

Rabbi Lawrence Englander of the New Israel Fund of Canada, which supports NGOs in Israel that safeguard civil and human rights said that “in our own Jewish history, we have been refugees so many times. Given all these experiences as a people, Jews have to help non-Jews from these measures of the government.”

Rabbi Yael Splansky of the Holy Blossom Temple said that Israeli citizens are protesting Netanyahu’s decision to deport. Rabbis are offering to hide people in their home and pilots are refusing to fly the deportees to Rwanda and Uganda.

Founder of Canadians Helping Asylum Seekers in Israel, Enbal Singer said that the groups are appealing to the Canadian province of Ottawa to resettle some of the refugees in Israel and offer guidance to the Netanyahu government in integrating the refugees.

One out of every five Canadians are foreign-born and Canada eagerly open their gates to immigration for people in need.